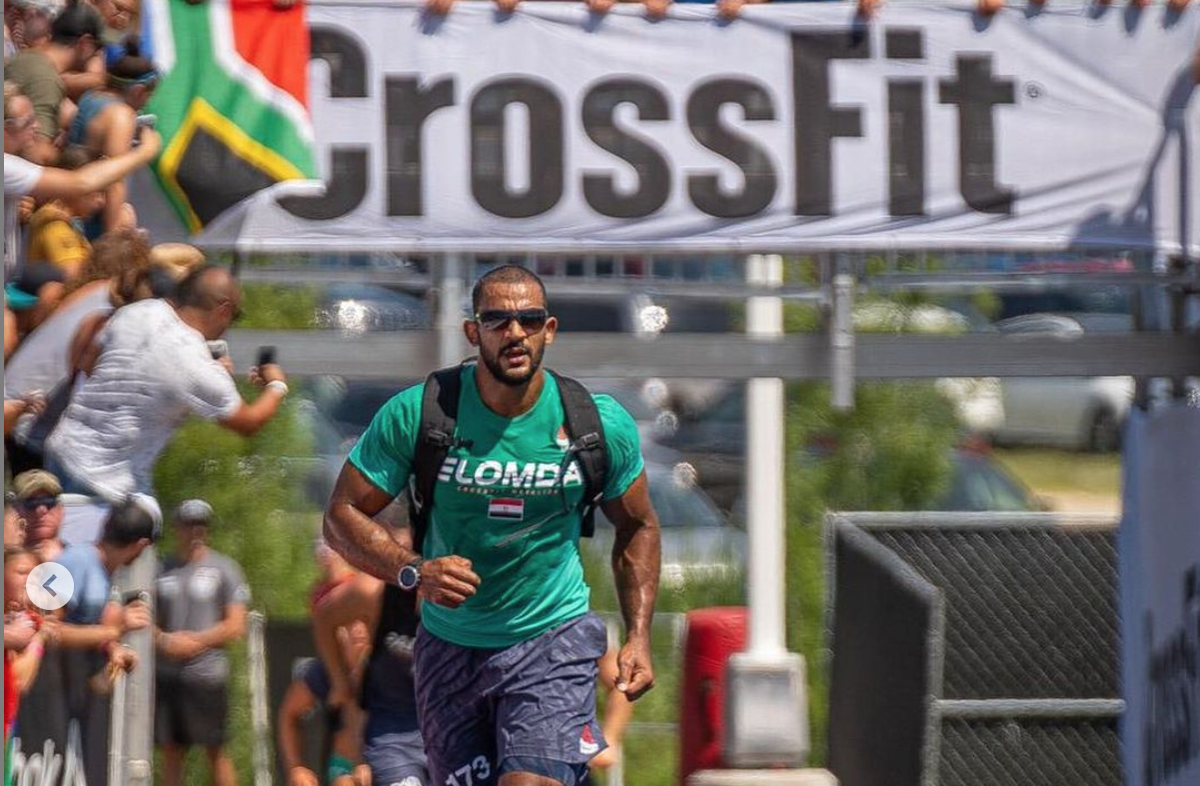 After almost two years away, the Fittest in Cape Town makes its return to the CrossFit competition space but this time with more on the line than ever before. The Semifinal for the continent of Africa will just send just one athlete from each of the two individual divisions and one from the teams to the 2021 NOBULL CrossFit Games. It’ll be cut-throat action from the Woodmill Lifestyle Market in Stellenbosch, South Africa June 4-6.

What’s on the line: Along with a Games invite, the top-five finishers in each division will take home prize money from a total prize purse of $45,000 USD. Male individual athletes who finish 2-4 earn a spot to the Last Chance Qualifier that will be held online June 28-July 4.

Who to watch: The Semifinal may not have the big names and compelling storylines that some of the others but due to it having just one Games spot up for grabs in each division that in itself should produce some exciting competition and stories. Both the individual fields had close Quarterfinal races between Games veterans and newcomers looking to make a name for themselves.

Individuals (Women): This field could be a three-woman race for the lone Games spot but don’t be surprised if it’s even more. Five women in the field have appeared at the Games all in 2019 with four of them earning their spot as their countries national champion. Outside of those athletes the field is relatively inexperienced in terms of competition as just seven women have competed at the Regionals. Nine of the athletes are 25 years old or younger including 18-year old Reegan Finkel who will be competing against her 20-year old sister Brady this weekend.

Individuals (Men): The men’s field features 12 athletes who have competed at the Regional level, specifically the Meridian Regional. Of those athletes, just four have competed at the Games. Five African countries are represented in this division but the South African contingent dominates with 22 individual male qualifiers.

Teams: There’s a lot of unknowns in this team field as many of the teams are appearing at a major CrossFit event for the very first time. What we do know is that based on the Quarterfinals there is one dominant team and ten others that are highly competitive with each other.

What to watch for: For the individuals the programming appears well balanced as the seven workouts cover many different time domains, strength and gymnastics components. Test 2 is an interesting take on a descending rep, ascending weight snatch ladder that requires a buy-in of 150 double-unders.