The African Semifinals Battle (of the Michelles) 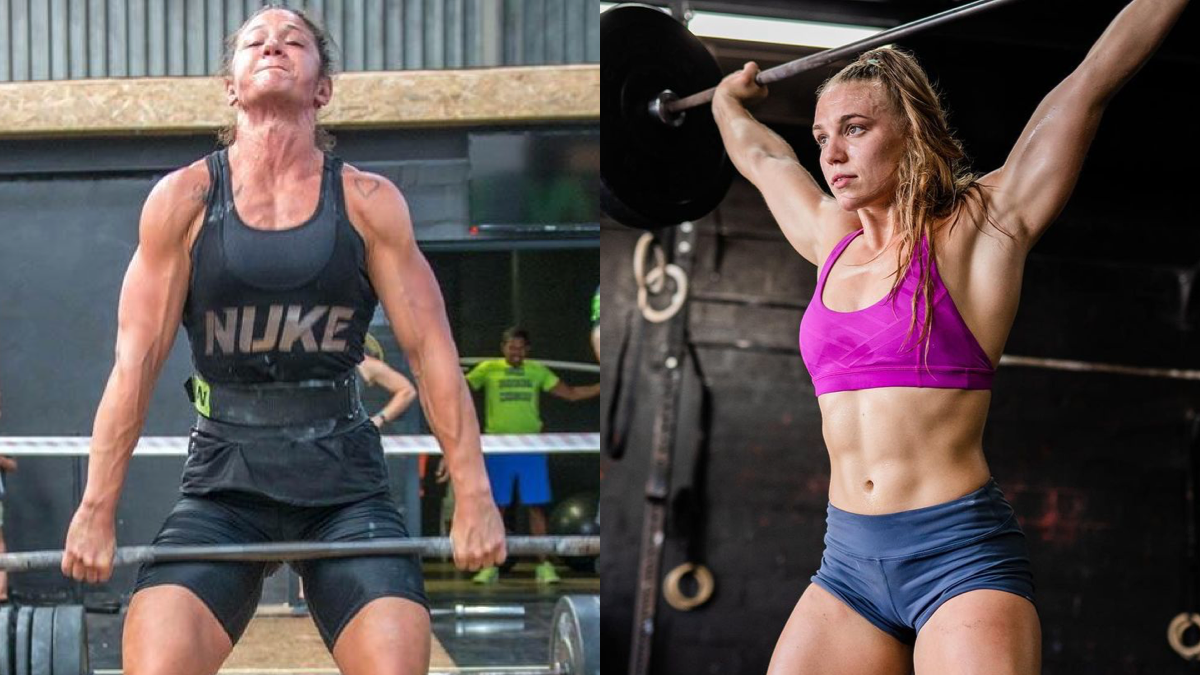 In a continent that only gets one berth to the CrossFit Games this summer, there’s only room for one Michelle. But both Michelle Merand and Michelle Basnett are hoping to finish atop the podium at the African Semifinals, the Fittest in Cape Town, in South Africa.

Michelle Merand: Merand, 31, was born and raised in South Africa and today owns FitBox TygerValley in Cape Town. A 2019 CrossFit Games competitor, when Merand found CrossFit in 2015, she was a drinker and a smoker.

Notable: Merand has become the athlete she is today training just an hour or so a day, because that’s all the time she has.

Semifinals outlook: Merand, who said her biggest strengths include barbell cycling and gymnastics, couldn’t be more excited that the Fittest in Cape Town competition is her Semifinals, as she has always done well there, she explained. In 2019, Merand punched her ticket to the Games in Cape Town.

Michelle Basnett: Basnett, 24, was born in South Africa but moved to the United States when she was 4 years old. Today, she’s a coach at CrossFit Cornelius in NC and a realtor; however, she’s taking a break from real estate right now as she prepares for Semifinals, which will have her traveling across the world in an attempt to qualify to her first CrossFit Games.

One big thing: Basnett insists that she’s not naturally a competitive person. It’s something she has had to learn, she explained.

Semifinals outlook: Basnett remains humble about being one of the frontrunners to qualify out of Africa to Madison, WI this summer.

The big picture: Both Michelles have their sights set on Madison this summer, but getting to the Games isn’t the most important thing CrossFit has given them.