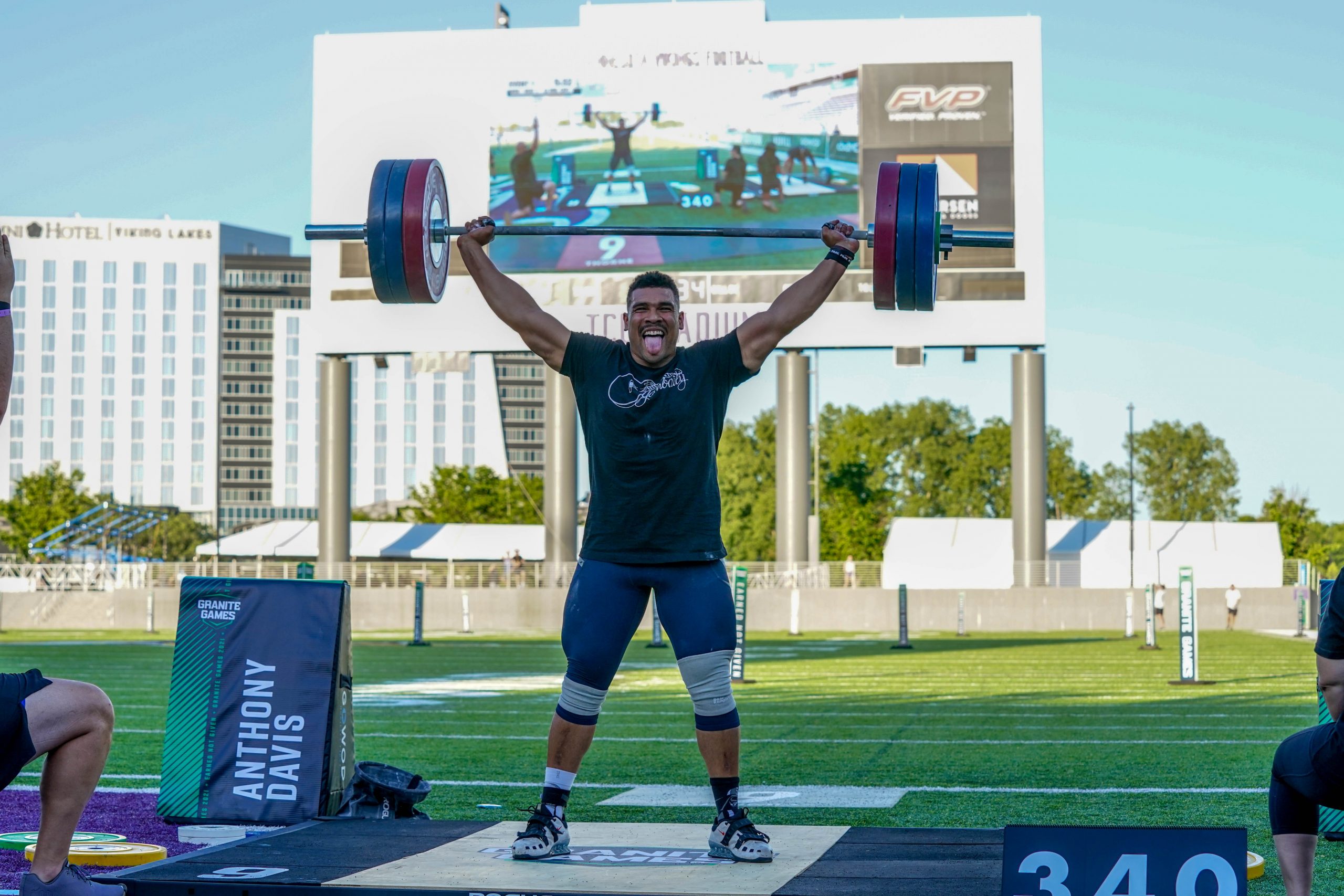 After missing his first snatch attempt at 295 pounds yesterday evening at the Granite Games in Eagan, MN, Anthony Davis casually rolled his barbell back into position before switching to, and easily hitting, a power snatch.

One big thing: On paper, the Granite Games Semifinals appeared to have an arguably more watered down field than the MACC last weekend, which led many to question how fair the Semifinals process would be. But in the head-to-head snatch competition, the Granite Games competitors get the big W.

In perspective: As we reported last week during the Mid-Atlantic CrossFit Challenge Semifinals in Knoxville, Tennessee, these numbers are nothing to shake a stick at.