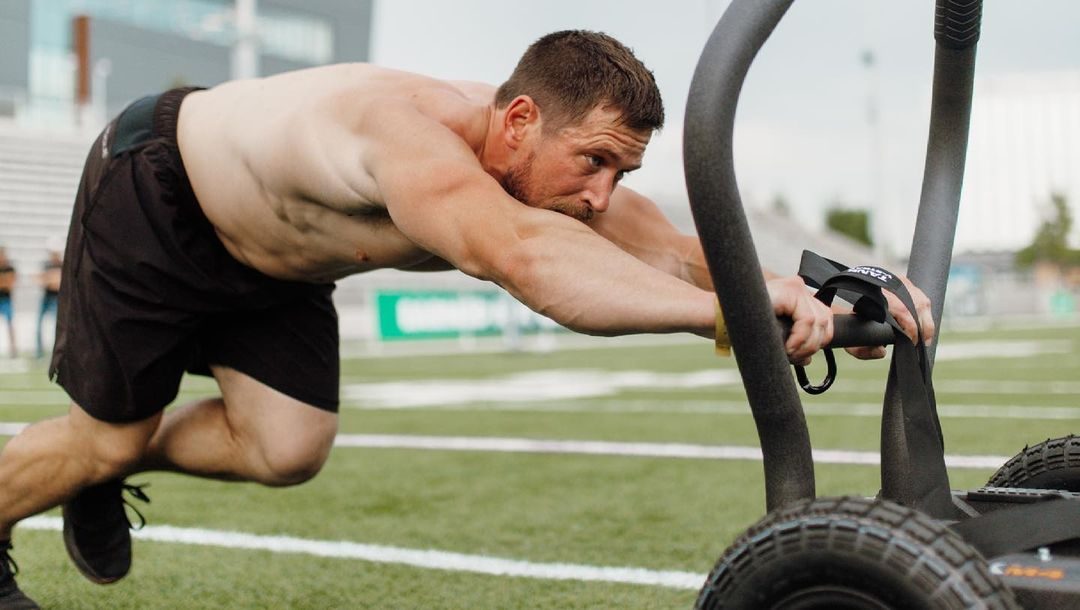 The first group of athletes punched their tickets to the 2021 NOBULL CrossFit Games. With two Semifinals down and eight to go, we take a deep dive into what’s on tap for this weekend at the Granite Games and The Fittest in Cape Town and recap what went down on the competition floor last weekend. Grab your popcorn for July 27 because the official trailer of Resurgence is going to have you hooked!

The three teens we’re keeping an eye on at the Granite Games this weekend:

Who’s in the running for the coveted one qualifying spot from Fittest in Cape Town:

What we learned from the first round of Semifinal competitions:

Sam Kwant opens up about his battle with a chronic illness and how it affected his MACC performance:

Changes to the Games schedule allows for more eyes to be on Masters and Teens:

The format of this years CrossFit season is likely to stay: 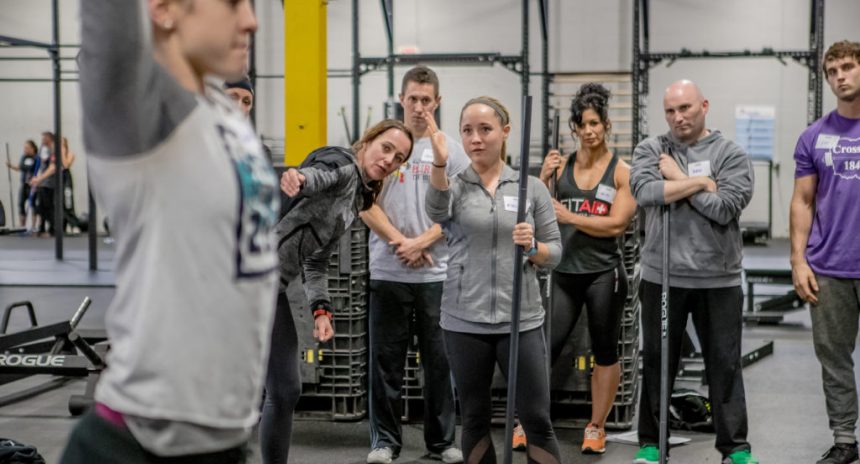