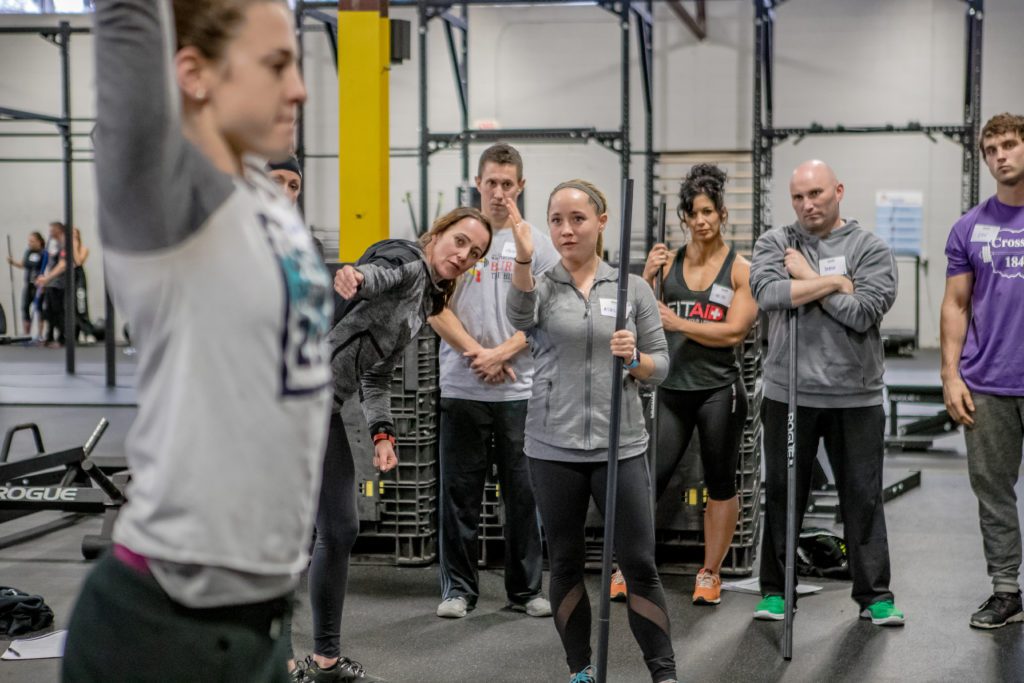 The Last Chance Qualifier is underway and we’re anxiously waiting to see how the leaderboard stacks up after day one. But before we get to that, it was a busy week for our sport. Let’s get to the business first, and we’ll play later…

A look at who might benefit from the programming of the Last Chance Qualifier:

Comparing the top ten Games athletes from 2019, to now:

Meet the man who completed 66 miles on the SkiErg, BikeErg, RowErg and Assault Runner in a single day: 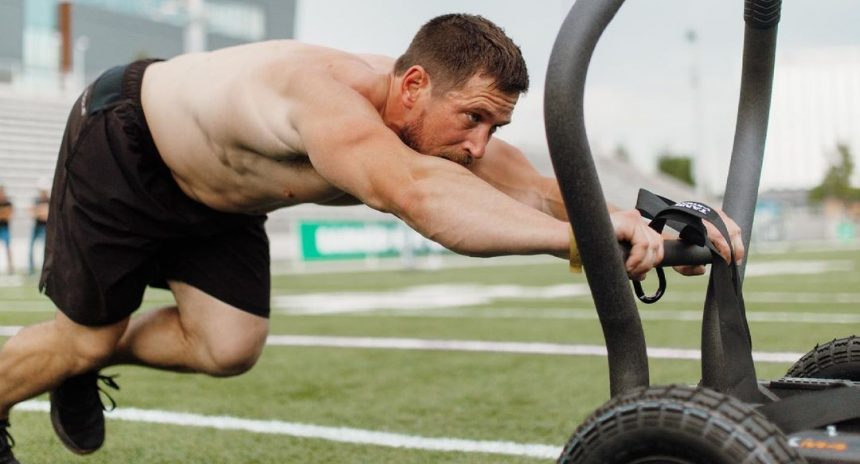