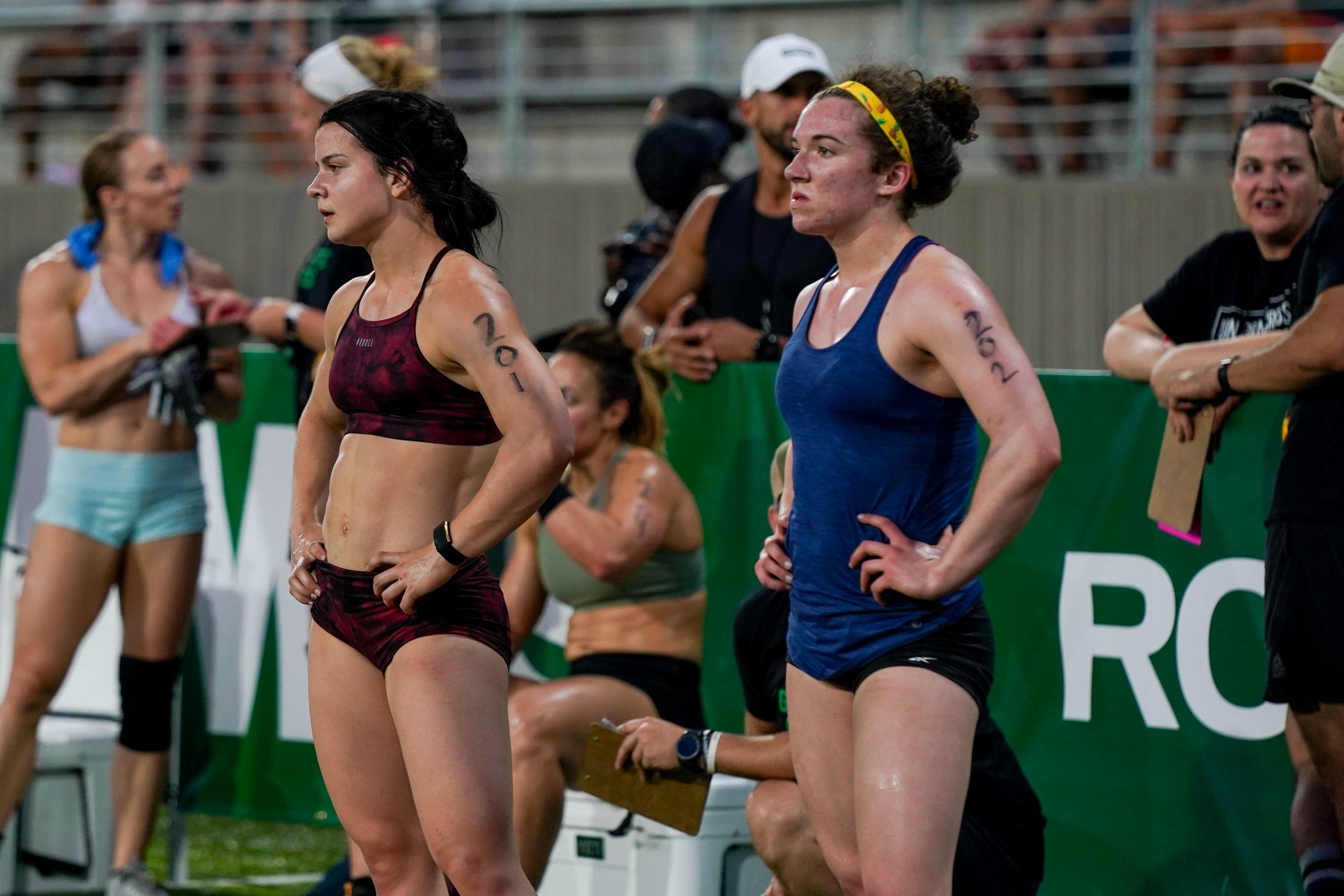 Day two of The Granite Games came to a close in Eagan, MN, with the blisteringly fast test “Earn It.” Mallory O’Brien posted the top time (5:18.45) and won her third-straight event. O’Brien has a decisive lead over the competition at only 17 years old, but she is not the only rookie with a berth at the Games on tap.

The women’s division: With only five spots available, there are precious few opportunities for newcomers to reach the 2021 NOBULL CrossFit Games. However, five rookies occupy the top spots on the female side heading into the final day of competition.

The men’s division: The male division does not feature a top-five made up entirely of rookies, but there are still five big names within reach of the CrossFit Games. Though they will have a challenge as they try to leapfrog both Saxon Panchik and Chandler Smith.

On tap for day three of The Granite Games: There are several rookies within reach of the CrossFit Games, but they will have to continue performing at a high level. There are two named events on the final day of competition — though “Back to Back 1 & 2” features two scores. The second event, “Hang On,” will be a fast race to the finish line with only a seven-minute time cap.

How to watch day three of The Granite Games:

All the details on where to watch can be found here.