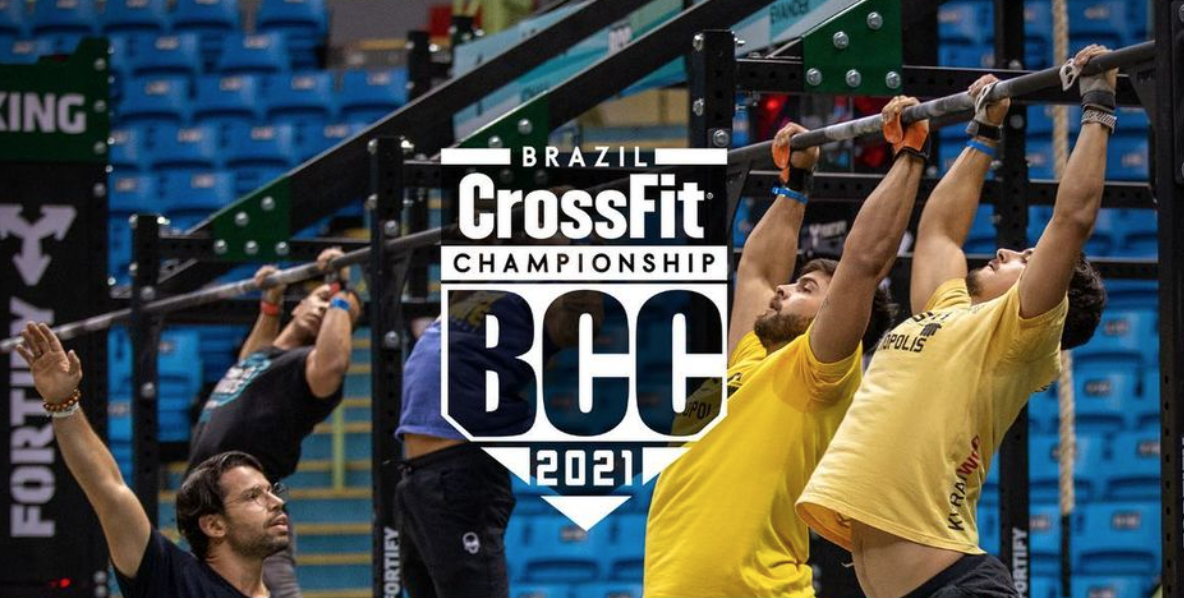 Six automatic 2021 NOBULL CrossFit Games invitations are on the line this weekend for the athletes competing at the Brazil CrossFit Championship on June 11-13. The online Semifinal will send the top two individual men, women and teams to Madison, WI to represent South America.

What’s on the line: Along with a Games invite, the top-five finishers in each division will take home prize money from a total prize purse of $45,000 USD. Individual athletes who finish 3-5 earn a spot to the Last Chance Qualifier that will be held online June 28-July 4.

Who to watch: The Semifinal features the top athletes from South America including many who have appeared at the Games. If the Semifinals mirror the continent’s Quarterfinals, look for some close battles for those Games invites across all three divisions.

Individuals (Women): The women’s field could have as many as five women battling for the two Games spots. Three of the women in the field competed at the 2019 Games as their respective country’s National Champion. There is a depth of Sanctional experience in the field with many of the women competing at either at last year’s BCC or the SouthFit CrossFit Challenge.

Individuals (Men): Five of the athletes in the men’s field competed at the 2019 Games as National Champions but it’s an athlete who is seeking his first Games appearance that looks to make a name for himself not just in South America but in Madison.

Teams: In the past few years, the sport of fitness has grown exponentially in South America and it shows in the team division as the field has many strong teams. Regional and Games athletes are littered throughout the top teams as only two teams will receive an invite to the Games.

What to watch for: Due to the Semifinal going to an online format CrossFit has programmed the events. The six events that Dave Castro has prepared for the individuals and teams is well-balanced. Look for some impressive times in Event four and in Event six, “Grettel”.