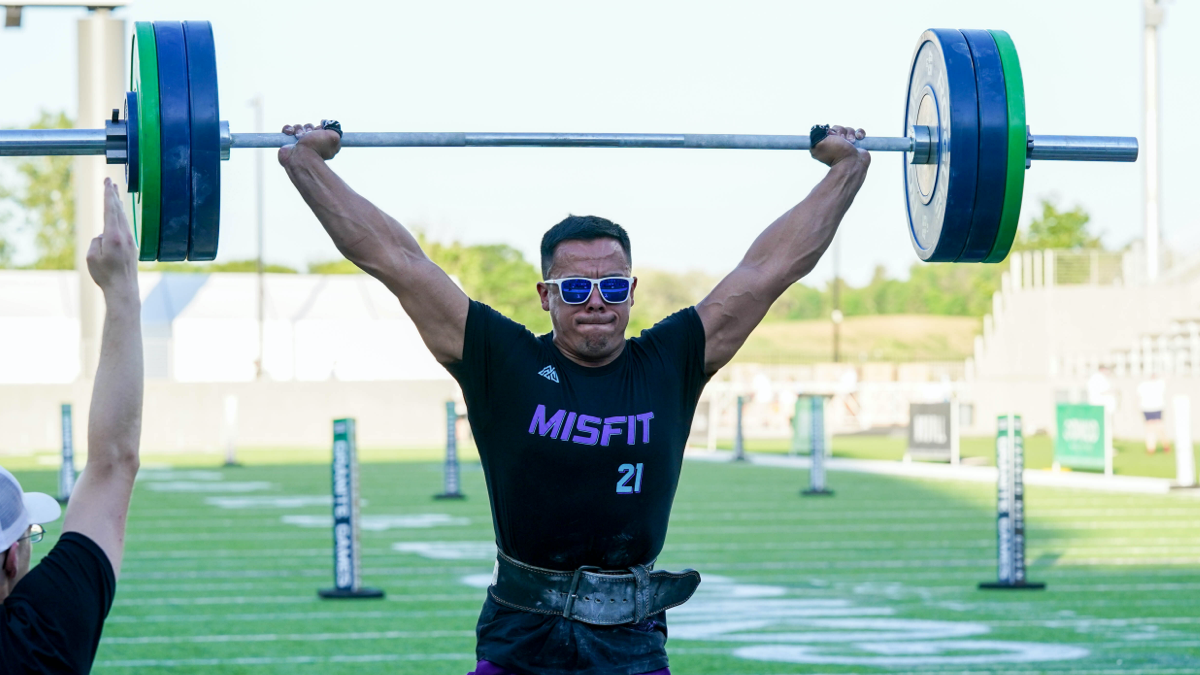 Three Misfit Athletes showed up to the Granite Games in Eagen, MN. Two of them qualified for the Games (Rogelio Gamboa and Caroline Conners), while the third earned a Last Chance Qualifier spot (Austin Spencer). Seeing how successful all three of their athletes were, we reached out to Drew Crandall, one of their head coaches, to check in and find out if there was any secret to their success.

Before we dive into the interview, here’s a quick recap of each of their competitive history over the past couple of years:

Morning Chalk Up: Do you work with them as their coach?

MC: Do they follow your online program remotely? (or work with a different coach?)

MC: What was the conversation with Gamboa like in deciding to give it a run as an individual this year?

MC: What happened to Austin that forced him to withdraw in 2018?

MC: What has the journey back to high level performance been like for him?

MC: What’s been the biggest area of improvement for Caroline in the past two years?

MC: What was your level of confidence for each of them coming into Granite Games?

MC: Is there anything in particular about how Misfit prepares elite athletes for approaching a competition that you feel specifically contributed to their success this past weekend?

MC: Are there any other Misfit athletes competing at Semifinals coming up?

MC: Any additional thoughts following a very successful weekend for your athletes?

The big picture: In this day and age of the sport there are several different high level options when it comes to coaching and programming. Seeing a group like Misfit show up and have each of their three athletes do very well at a Semifinal is an impressive feat. Keep an eye on their other athletes in the final two weeks of Semis to see if this trend of success continues for them with the remaining Semifinalists they work with. 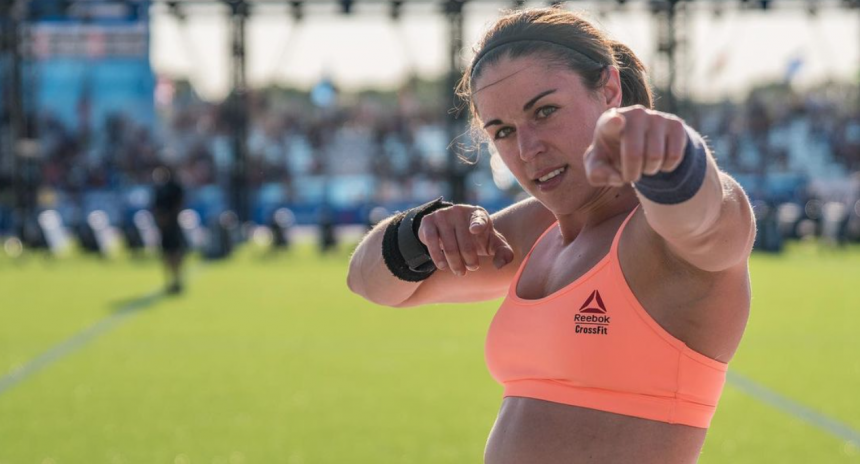 Paige Semenza’s Workout of the Week