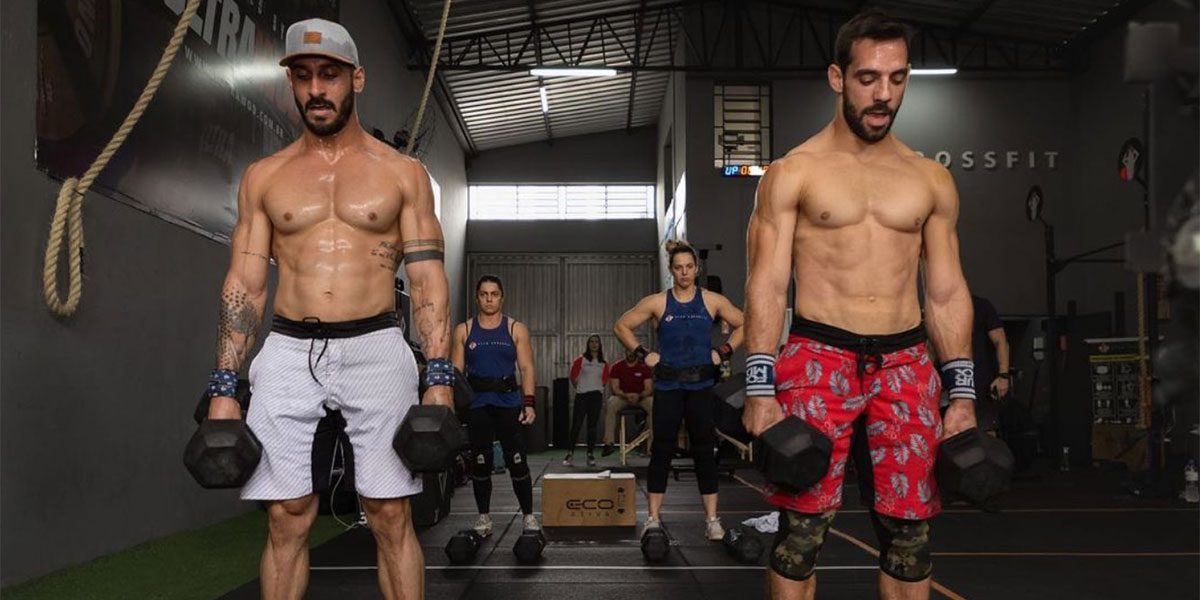 Day one of the Brazil CrossFit Championship came to a close on Friday afternoon as scores and videos of the first two workouts were submitted to CrossFit by the noon PST deadline. With only two 2021 NOBULL CrossFit Games invitations per division on the line it was crucial that athletes and teams have a strong start in the CrossFit programmed virtual workouts.

After having her first Games opportunity taken away from her last year due to the COVID-19 pandemic, Larissa Cunha made it be known on the opening day of the BCC that she is the woman to beat in the division. The Brazilian recorded an event win in Workout 1, “Friendly Fran, with a time of 3:43, and followed that with a second place in Workout 2, opening up a 16-point lead over the field.

An Argentinian sits atop the leaderboard after Day 1 but it’s not the one many were expecting to see. Agustin Richelme, a 2019 Games athlete as Argentina’s national champion, holds a 16-point lead thanks to back-to-back runner-up finishes in the opening two events.

As was expected, Fourmixx Brazil sits at the top of the leaderboard after Day 1. Overall the top three teams in the BCC are separated by a mere 10 points after the day’s two events. 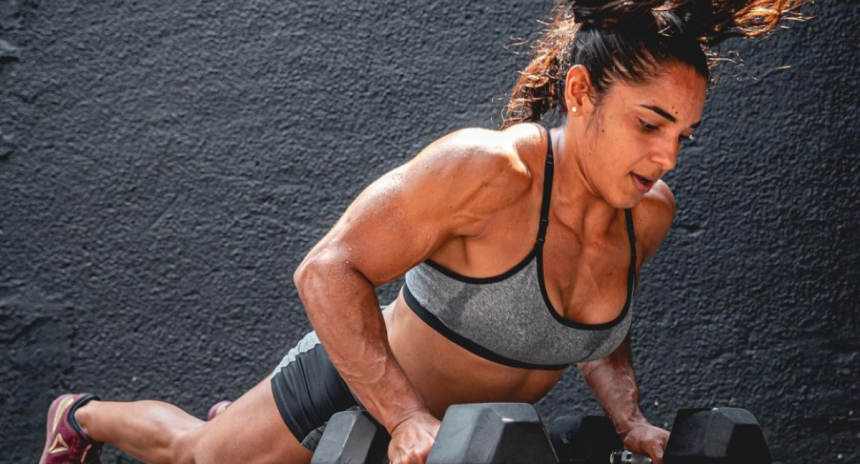 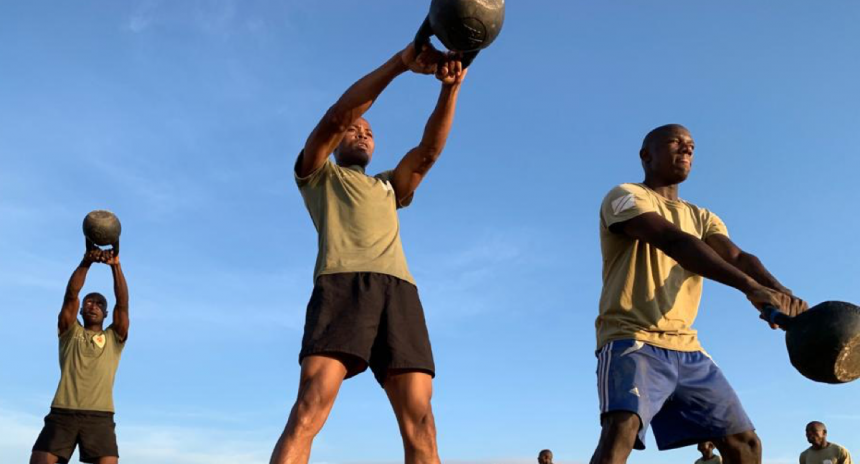