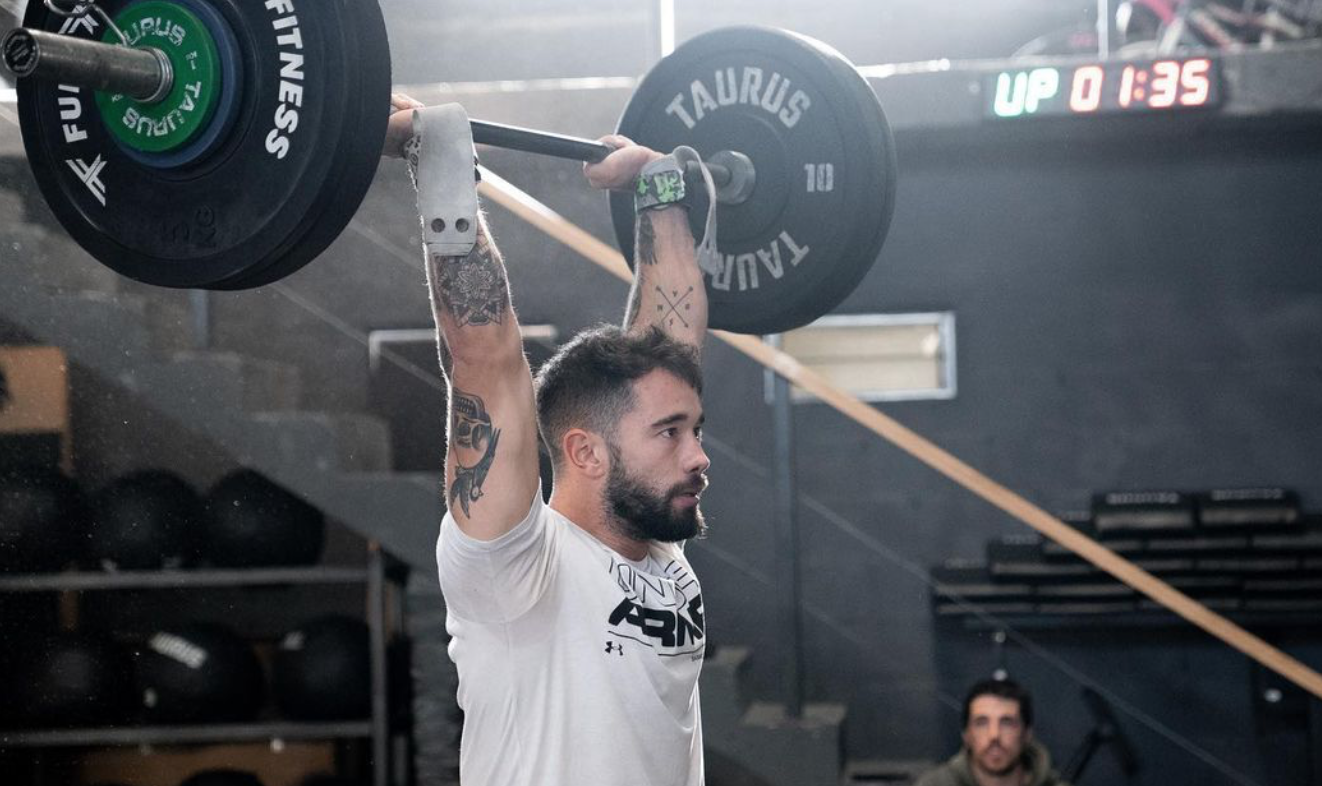 The 30-year old Cunha will make her first appearance at the Games after a dominating final day of competition. Sitting in a tie with the Argentinian Nieves after day two, Cunha recorded her third runner-up finish in the virtual competition, completing Workout 5 in 27:00. That finish clinched the Brazilian her Games berth but she would later make it official by winning Workout 6, “Grettel” with a time of 2:41.

In the men’s division, Malheiros made a run to unseat Richelme atop the leaderboard but the 21-year old Brazilian came up 12 points short. Richelme returns to the Games after a stint at the 2019 Games saw him finish 50th as Argentina’s national champion. The victory was in large part to his consistency, never placing worse than fourth place. On Sunday he finished fourth and third to clinch the competition win.

Fourmixx Brazil continued their dominance over the South American field, collecting two more top-two finishes including their fourth win of the weekend. They won Team Workout 5 with 221 completed reps, 36 more reps than runner-up CFP9 and the third most in the virtual Semifinals. The team of Games masters athletes and Regional veterans will compete at their first Games as a team.