Another Young Gun Makes a Name for Herself, Inches Closer to Punching a Ticket to The Games 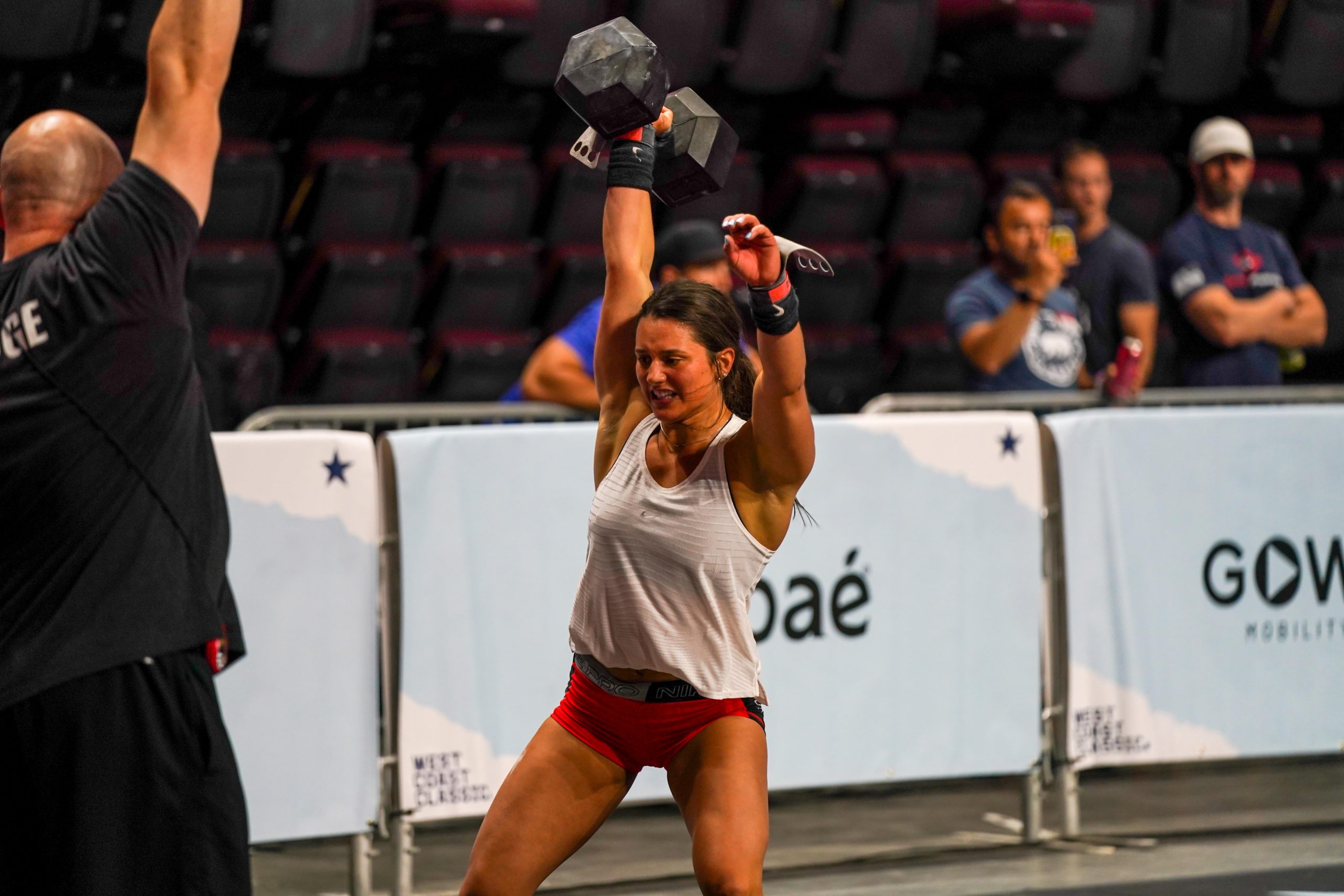 Former Teen CrossFit Games athlete Alexis Raptis is looking to break through in the individual division. At 22-years-old, Raptis is right on the cusp of punching her ticket to the Games after day two at the West Coast Classic Semifinal.

Raptis is one of several athletes to make a move and work out among top-tier athletes at Training Think Tank. Based on her performances so far this weekend, it looks like it’s working.

The start of the competition: Speaking of younger athletes, they continue to impress us with how strong they’ve become. The competition kicked off with the Snatch Ladder from 2016, ending with a 175-pound snatch for the women.

Day one closed out with Legless 13 which involved thrusters and legless rope climbs. While it wasn’t a top-five finish for Raptis finishing in 13th, day two is when things really started to heat up for her.

It was a hot and early morning for the athletes to tackle Ruck Run 2.0 from 2019, but Raptis handled the heat, taking home third place. But possibly her most impressive performance was in the Triple G Chipper from 2017 finishing in fourth-place for the event.

The final event of the day was the Regional Finale 2017, a blink-and-you-miss-it sprint workout of assault bike calories, burpee box jump-overs and Dball cleans. Athletes were separated by just tenths of a second, making it difficult to even see who crossed the finish line when.

Raptis took a ninth-place finish, squeezing her into a sixth-place overall, keeping her in contention to advance to the Games. Only two points away from fifth-place, day three is going to be a tight race to see how the leaderboard shakes out. 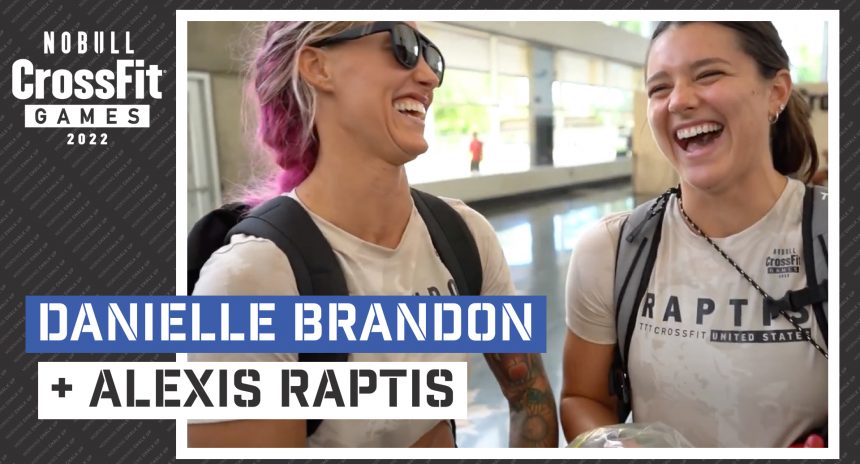 Jul 25 by Morning Chalk Up