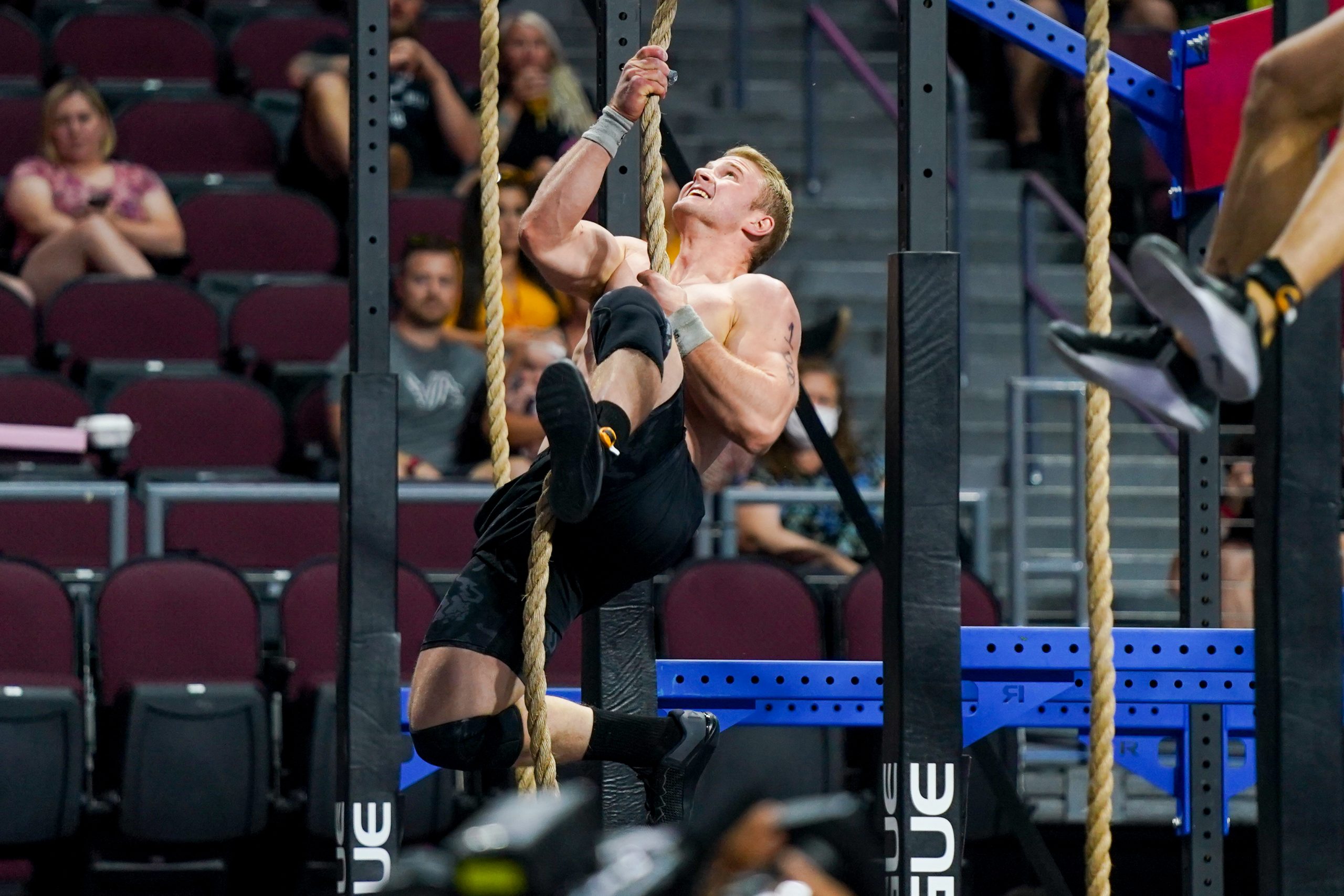 At the end of day one at the West Coast CrossFit Classic, three-time Fittest Teen on Earth Dallin Pepper sat on top of the leaderboard.

At the West Coast Classic: Pepper started the weekend out strong, with a second-place finish in the first event, the Regionals Snatch Ladder 2016. His time, 6:28, was 23 seconds behind Mat Fraser’s finish in 2016.

The bottom line: It’s moving day, which means anything can happen on the leaderboard. But going into day two placed above Games veterans Ohlsen, Sweeney, and Cole Sager on the leaderboard, Pepper has proved to be a dominant force on the field. As livestream host Joel Godett said: “Dallin Pepper, welcome to elite CrossFit.”