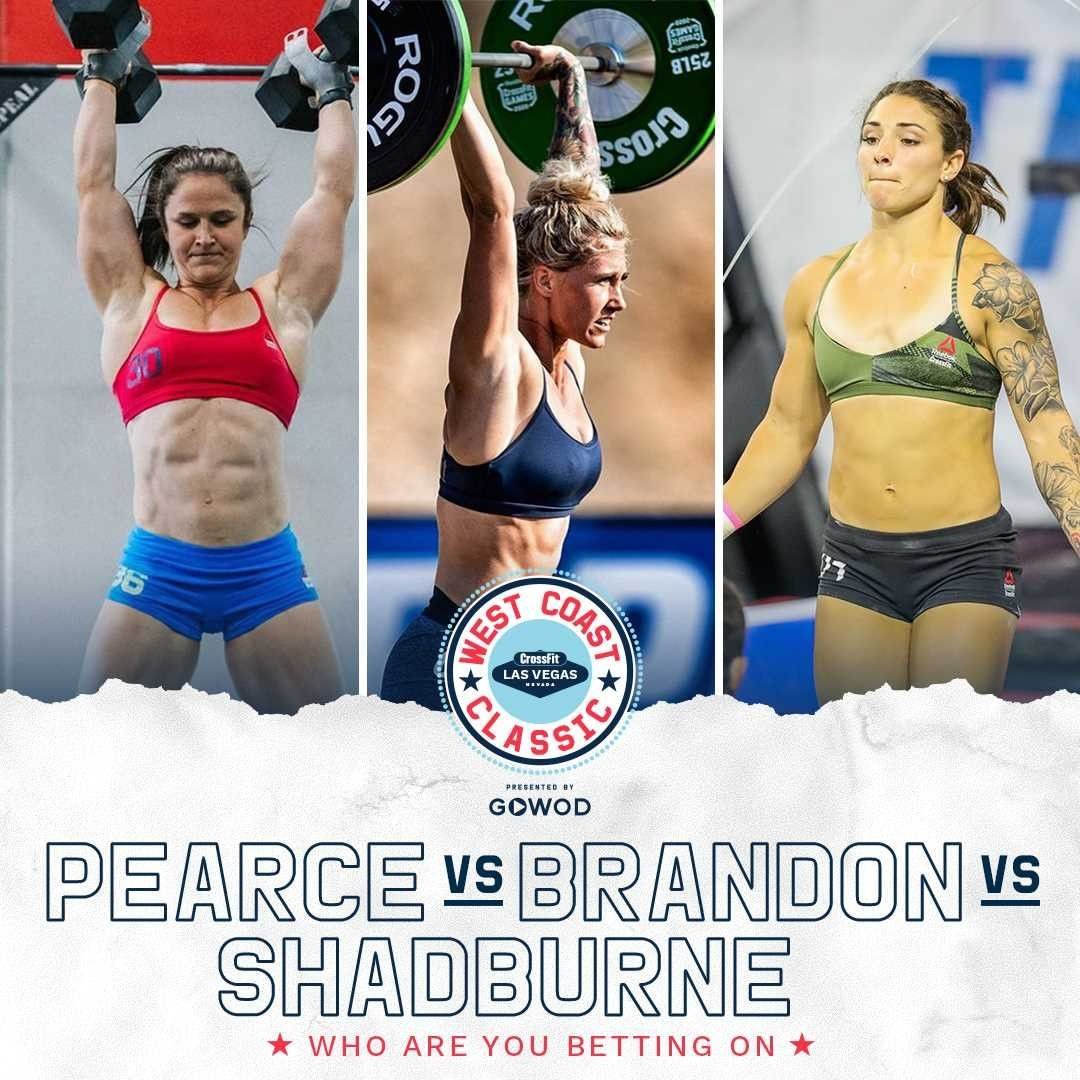 If the women’s division at the West Coast Classic in Las Vegas, NV this weekend has provided ammunition for a working theory, it’s that the training camp system works.

The details: The top three women on the leaderboard heading into day three — Bethany Shadburne in first, Kari Pearce in second and Danielle Brandon in third — have been training together with Underdogs Athletics coach Justin Cotler in Las Vegas this past season. Pearce moved from New York to Las Vegas to train with Cotler in 2020, and both Shadburne and Brandon joined her this season.

The “Pearce Effect”: Though there could be an argument to be made that Pearce, Shadburne and Brandon have had a certain degree of home course advantage this weekend — namely during the Ruck Run, which was completed outside in the desert heat they’re used to — it can also be assumed that Shadburne and Brandon have benefited from going head-to-head, day-in-and-day-out, with Pearce, the most accomplished American female CrossFit athlete, who placed third at last year’s CrossFit Games.

One big thing: According to West Coast Classic commentators, Cotler said Brandon is actually the most naturally-gifted, physically and athletically, of the three — scary considering she’s currently sitting behind both Pearce and Shadburne.

The bottom line: Though there’s still one day of competition to go in Las Vegas, with Cotler’s crew sitting in first, second and third, it’s looking more and more like the growing training camp trend among high-level CrossFit athletes is a recipe for success, not just for getting to Madison, but for being true contenders at the Games.