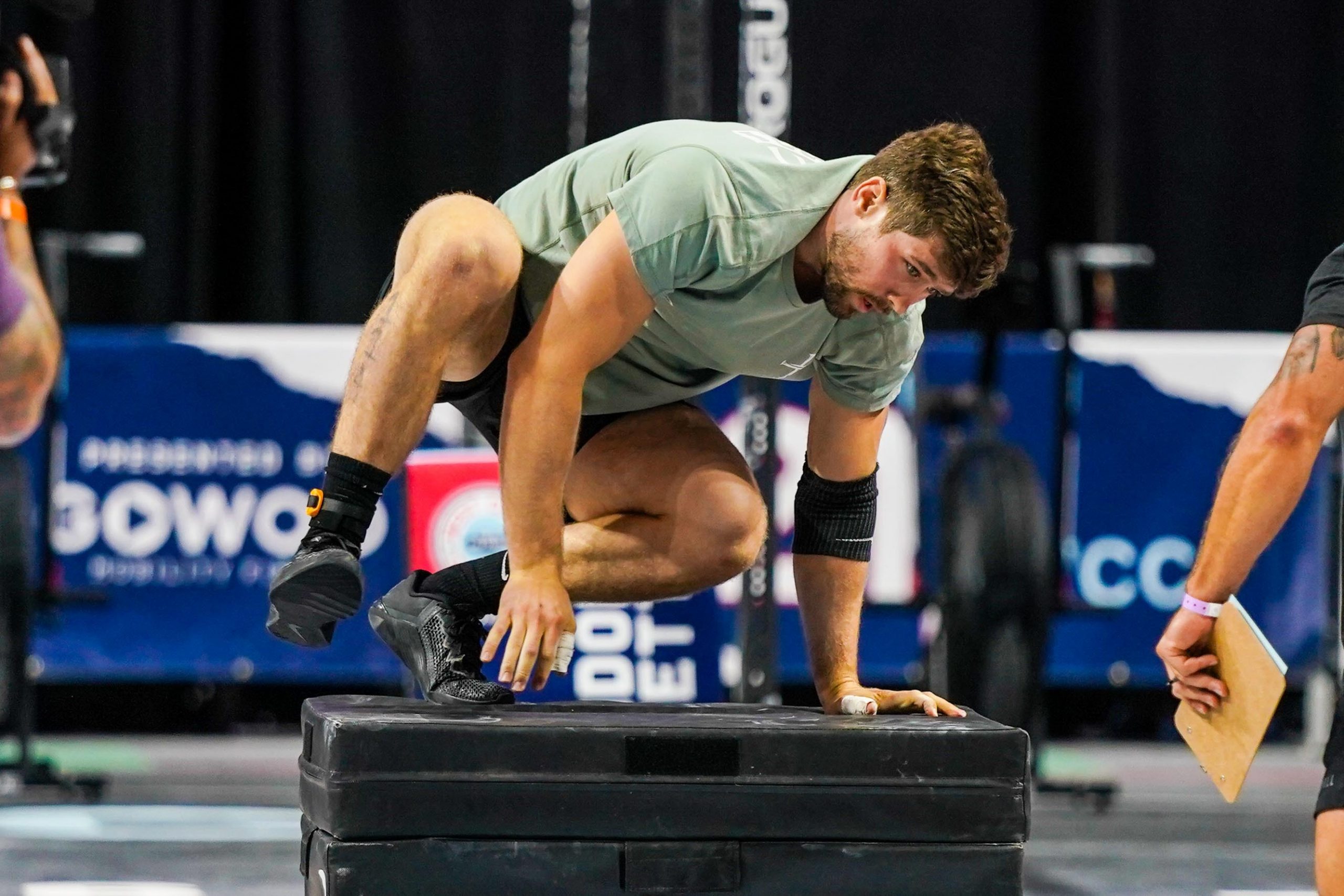 Brandon Luckett came into the West Coast Classic nursing a nagging left wrist injury, then in event one, the 2016 Regionals Snatch Ladder, injured his left elbow as well. When moving to snatch the 265-pound barbell — the last lift of the event — Luckett dropped the bar, holding his left wrist in visible pain.

Now, heading into the final day of competition and pushing through his injury,  Luckett sits in fourth place on the leaderboard.

Remind me: Luckett has been competing since his first Open in 2016, with one appearance at the Games in 2018.

On the competition floor: After walking off without finishing event one due to his wrist, Luckett returned to the competition with power, earning himself a 6th place finish in event two, just milliseconds behind Games veteran Noah Ohlsen.

Luckett continued to earn top-10 finishes in the following events, ranking fifth in the ruck run and ninth in the Triple G Chipper 2017, closing out the day with a first place win in event 6, Regional Finale 2017.

The bottom line: Luckett’s got a good chance to punch his ticket to the Games this weekend, but the leaderboard is close. He’s in fourth place with 357 points and is tied with teen alum Dallin Pepper. Five points behind, in sixth place, is Will Moorad.

﻿But, it’s clear that Luckett is going out with a bang before retirement — not even an injury can slow him down. 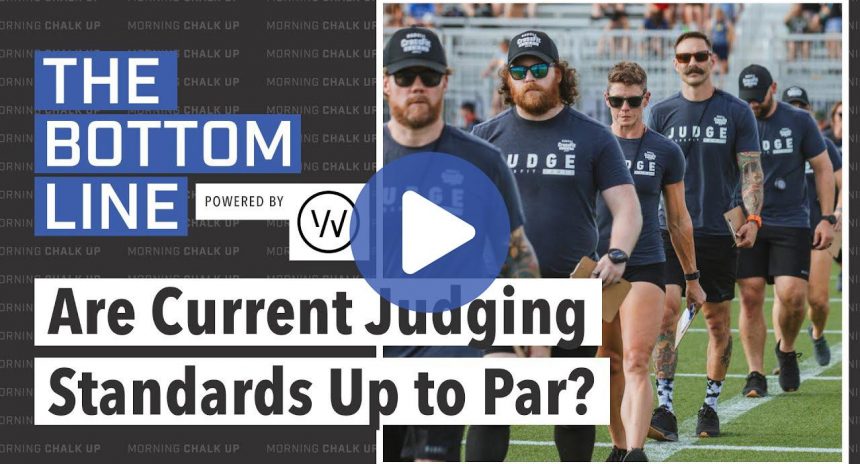