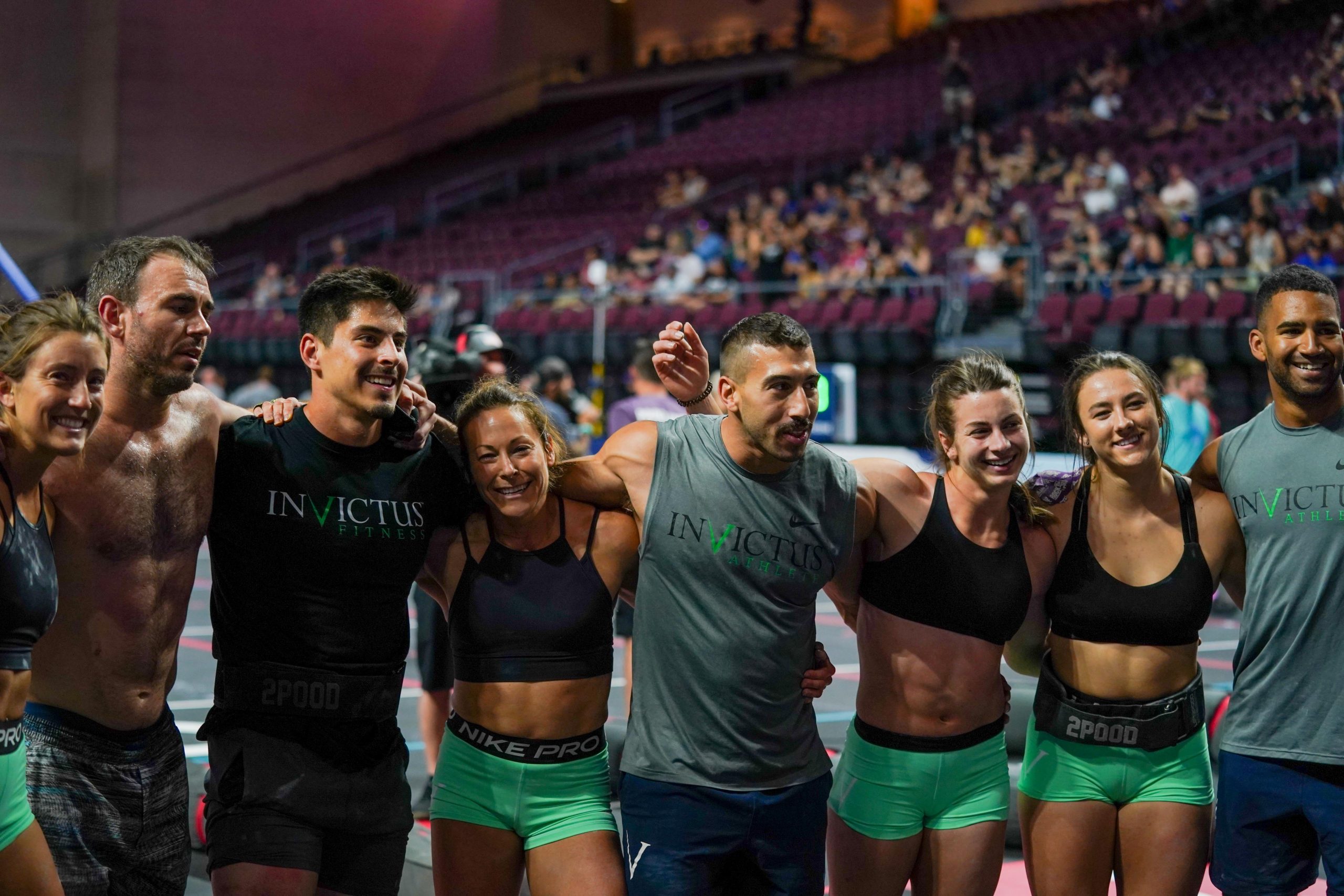 The team competition at The West Coast Classic was fierce this weekend, but perhaps no battle was as intense as the intergym battle fans saw play out before them between Team Invictus and Invictus Unconquerable.

One big thing: After team competition was cancelled last year due to the COVID-19 pandemic, the Invictus teams stepped back out onto the floor for the first time this year with a fire in their hearts.

The battle: Over the course of the weekend, Team Invictus would battle Unconquerable, going head to head in nearly every workout.

The Sea of Green continues: With two podium finishes before the afternoon even started out in Vegas, the Sea of Green was brought to their feet with happiness, but they’re not done.