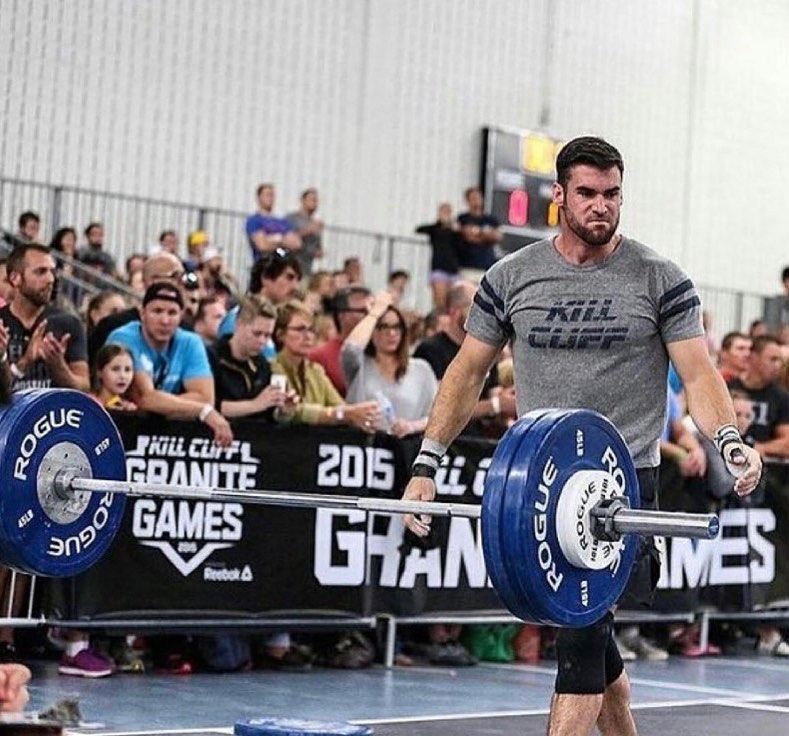 If you haven’t heard the name Tommy Hackenbruck on your CrossFit Games feed in a few years, that’s because he’s been busy. He’s voted “the meanest coach of the 5:30 am class” out at his gym in Utah and was promoted to dad just a few years ago. But all that’s about to change as Hackenbruck steps back into the spotlight with The Underdogs.

One big thing: In the last year, Underdogs Athletics has made a splash on the competition floor with head coach Justin Cotler guiding their premiere athlete, Kari Pearce, all the way to her title of Third Fittest Woman on earth in 2020.

Diving back into coaching: While coaching took a backseat to other life priorities the past few years, his recent return has been a reminder of why he started in the first place.

Viva Las Vegas: After relocating to Las Vegas and connecting with Cotler, Hackenbruck decided to move towards coaching competitive athletes in the sport of fitness.

How to raise an underdog: The transition from coaching affiliate classes to serious competitors is not something that Hackenbruck is unfamiliar with. The three-time Games competitor and 2012 Affiliate Cup champion knows what it takes to be at the top.

Building a team of underdogs: After seeing the team that Cotler had created and the way the athletes were able to push each other, Hackenbruck knew he had to be part of it.

Why it matters: This year through Semifinals, we saw the power of training camps as many of those athletes rose to the top of the leaderboards. As training camps like Underdogs Athletics continue to grow not just in athletes, but in coaching and support staff, there could be incredible long term effects on the athletes who harness the power of these training camps to make themselves into better athletes. 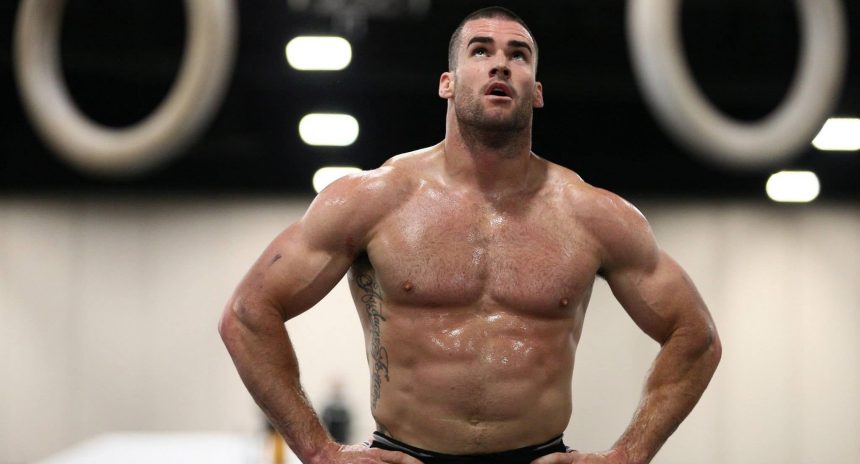 Tommy Hackenbruck’s Workout of the Week