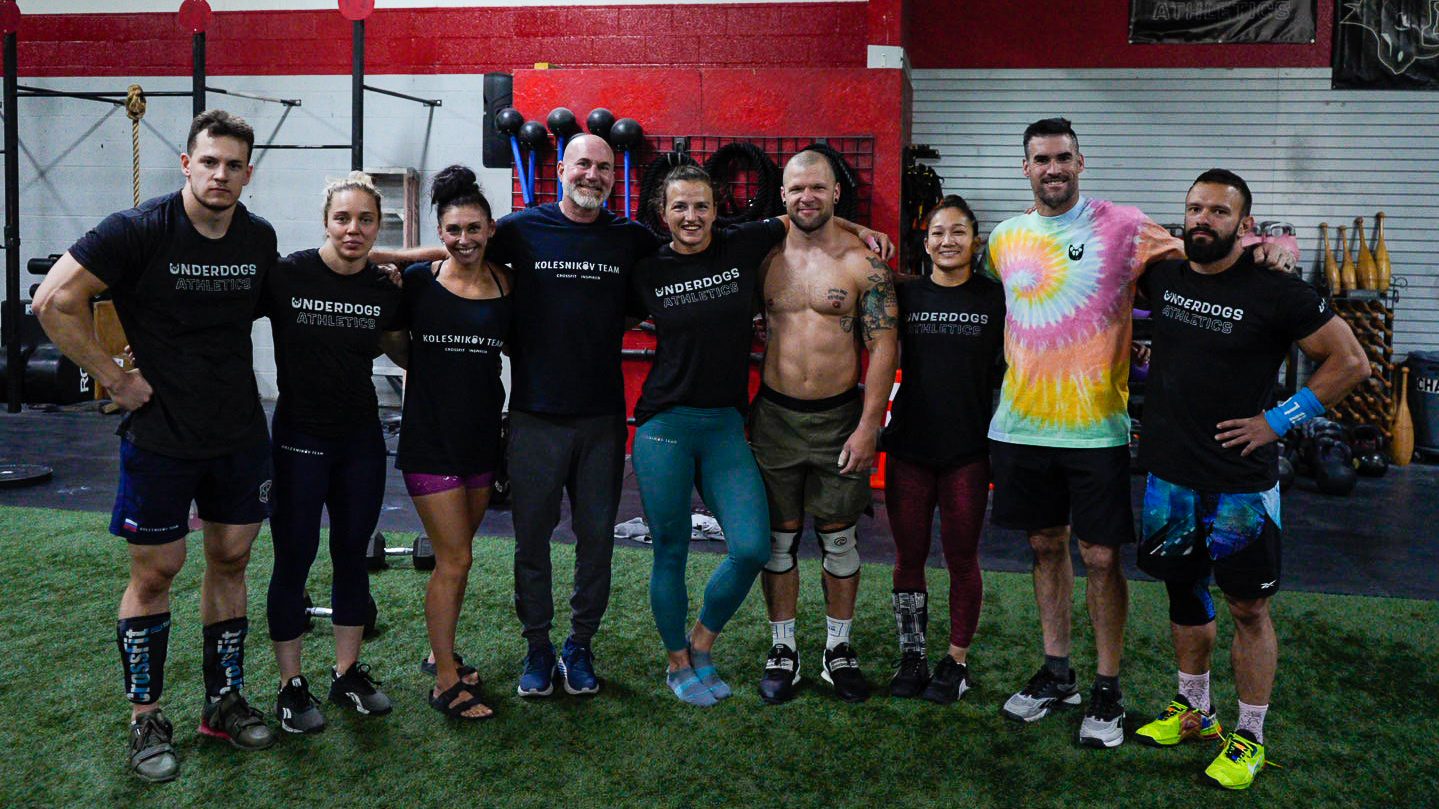 Right now over at Camp Rhino in Las Vegas, a team of Russian CrossFit athletes are getting ready for Madison. Their coach, Tommy Hackenbruck, said it’s been over a year in terms of getting all six of the members visas so they can come over and live their dreams.

“It’s been quite a process,” said Hackenbruck. “They’ve all been here basically since July 7th, the last visa came through on July 3rd I believe.”

The six members of KT CrossFit Kolesnikov – Kseniia Trubetskaia, Aizhan Zarazova, Aleksandra Buzunova, Aleksandr Plyushkin, Ivan and Grigoriy Gribenyuk – have all been training and the top four will represent the team at the 2022 NOBULL CrossFit Games (teams don’t have to finalize their rosters until check in), which will be the end of a long road for a team determined to compete at the highest level despite some substantial hurdles.

Hackenbruck said he was introduced to Trubetskaia last summer right after he had joined Underdogs Athletics, which is run by Justin Cotler, and started coaching her one on one.

“Although I was coaching (Trubetskaia) individually,” he said, “I found myself analyzing their team workouts and giving them pointers on workouts, especially with the worm. This wasn’t planned but I think I just naturally gravitated toward helping the team, because the way I saw it was that my clients’ success was only possible if the team performed up to their capabilities.”

“I jumped at the opportunity because I was familiar with the caliber of athletes and knew they had huge potential. Based on my prior team experience I knew that coaching a team would take up a huge amount of time and energy. I wouldn’t take on that assignment unless I could fully commit to giving them my very best.”

Thus set in motion getting visas for the entire team, a challenge Hackenbruck said he enjoyed taking on.

“This motivated me, personally, because I can relate to fighting uphill battles and dedicating myself to a goal.”

Now in Las Vegas, Trubetskaia said life in Sin City is good, food and medicine is expensive she has noticed, and said they are enjoying their American experience so far.

“We absolutely like the people, lifestyle, variety and quality of food. Tommy did burgers for us one time and that was the best burgers we’ve ever eaten. The weather is very hot here in Las Vegas. That is not typical for us, but we are getting used to it. People don’t walk on the street (in Las Vegas), probably because of the weather, that is also an unusual thing for us. We are used to Moscow and St. Petersburg where you see people out walking all day.”

She added all this work and relocation effort is part of a singular goal that is now finally coming into focus years later.

“We are thankful for the opportunity to be here and compete in the CrossFit Games. That was our goal, and we worked hard for it. We also want to thank the Crossfit community for making a difference between sport and politics. We are representing our team and our Crossfit community from home and our message is that we stand for love and goodness.” 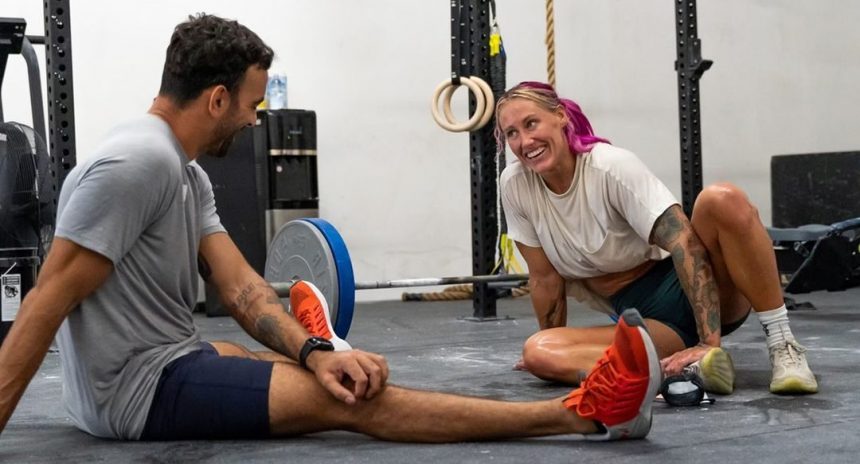