On Tuesday, the official 2020 CrossFit Games documentary “Resurgence” released globally on iTunes, already topping the charts in just one day. The latest film by the Buttery Bros proved to be different than their past releases among the chaos and uncertainty of 2020 not only within the sport, but also within the CrossFit community. If you can’t wait for next week’s NOBULL CrossFit Games, this film will get you excited for the return of live competition.

Five takeaways from the documentary.

The title of the film may have been “Resurgence” but it could have easily been “Remembering,” as in remembering the greatness of Mathew Fraser. I had a sense of sadness watching this film after his retirement from the sport six months ago. Because of the small scale of competitors at the Games in 2020, we saw more behind the scenes of Fraser than ever before. His interactions with his fellow athletes, his friendship with Tia-Clair Toomey, his uncensored opinions and complete honesty. Part of what made him the greatest CrossFitter ever was his confidence in knowing he was dominant and that everyone was chasing him. He welcomed it because he wanted to be better and show the world his hard work paid off. This film documents all that is great with Fraser and puts a beautiful bow on his athletic career.

The film could have completely glossed over events that happened last summer but instead the Buttery Bros included how COVID-19, Greg Glassman’s infamous tweet, the social justice movement that spread across the United States, the “I’m Out” stand the athletes took in the wake of the tweet and Eric Roza taking over the reigns of CrossFit. With CrossFit involved in the production and creative decisions of the film it was refreshing to allow the filmmakers to address the “elephant in the room”. Though the segment was shorter than what it could have been there was a rare admission from CrossFit. Vice President of Sport and Partnerships Justin Bergh, who was also a producer of the film, stated, “we were unprepared I think to having any kind of statement, as a fitness company, about what was going on.” That statement was in regards to pressure from the community to weigh in on social injustices going on, until Glassman’s notorious tweet and subsequent statements afterwards. Bergh’s statement is one of the few instances of someone within CrossFit offering admission that perhaps they approached a situation incorrectly that came across as both refreshing and honest.

As noted above, the film is a perfect tribute to Fraser but it can also be seen as one for Toomey. Despite not retiring from competition yet, it’s something she has thought of. In the movie, we hear her discuss settling down and having a family with her husband Shane Orr, as CrossFit has consumed most of their lives thus far. Despite being only 27-years-old, she, like her former training partner, is ready to move on after having won four-titles, chasing down her fifth this year. Whether she feels this way today and if this is her final year of competition is unknown, but after watching and hearing her words, one has a sense that next week’s Games could be her last. If that is the case, then unlike Fraser she can do it under the lights of the Coliseum with thousands in attendance to witness and pay tribute to the “Fittest Woman on Earth.”

A huge portion of the film centers on the fifth and final event of day 1, the “Ranch Loop.” A grueling trail run around Dave Castro’s ranch that measures just over six miles, the second longest run in Games event history. The film turned what should have been a boring event to watch into one that was perhaps the most exciting. The compelling stories and behind the scenes moments showed how strategic this event was, especially when you throw in the “surprise” where athletes had to rerun the course in reverse. With Castro serving as the mastermind and villain in this event, it played out like a movie itself with the rough terrain almost outshining Mat Fraser, Justin Medeiros and Katrin Davidsdottir as the featured stars. The Buttery Bros and their amazing team was able to show us there was more to this event than just running.

Buttery Bros Heber Cannon and Marston Sawyers have become the story-tellers of CrossFit. What they showed in this fifth film is that they’re still evolving as filmmakers. In past years with so many athletes competing at the Games, some stories were missed. The leaderboard and the taped broadcast told the story. This year with just 10 athletes, they could dive into compelling storylines. But instead of doing it themselves, they had the athletes do it. During the film, the athletes walk us through the season under the vision and guidance of Cannon and Sawyers. This in my opinion is some of their best work to date. 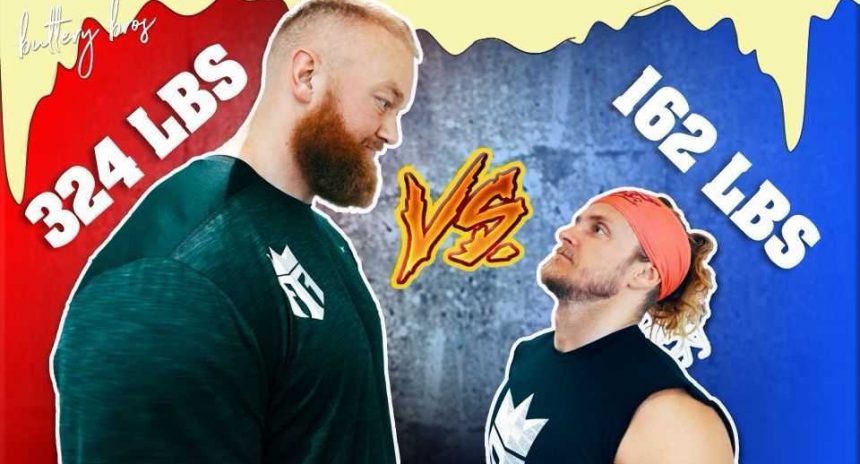 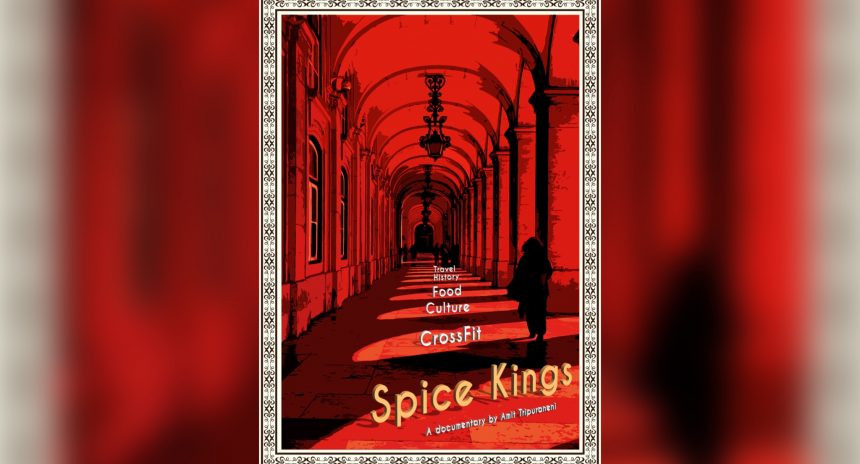