After 18 Months, 42 Athletes Excited About Return to Live Competition 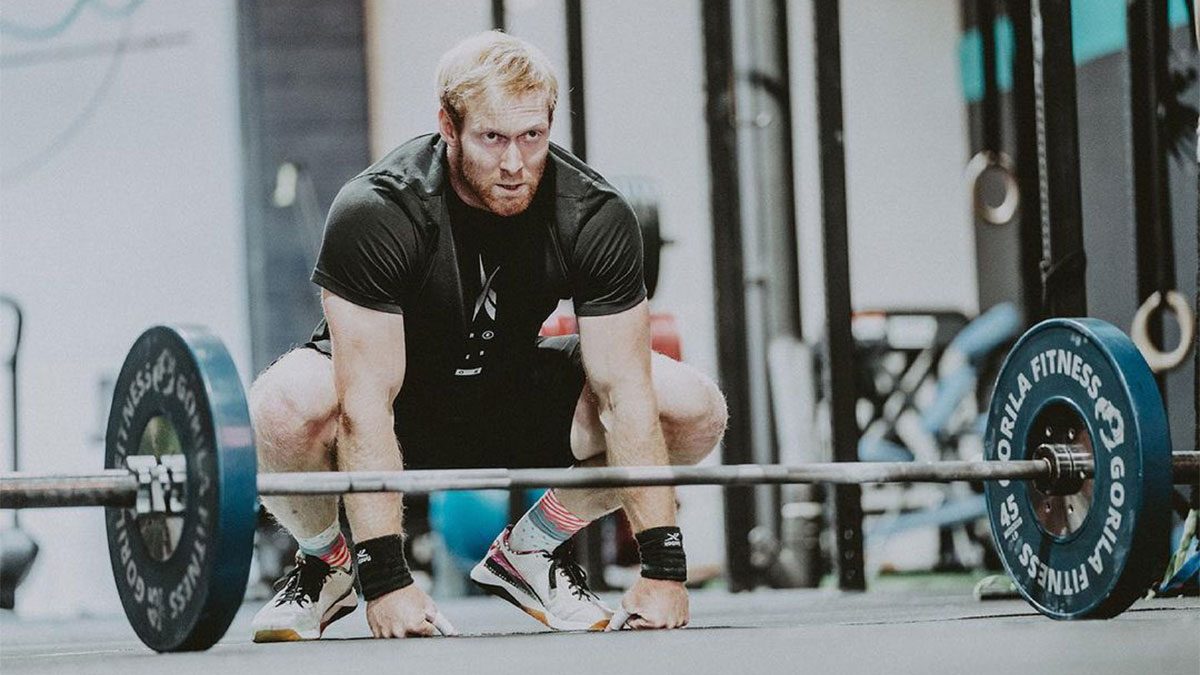 While 19 men and 19 women on next week’s individual CrossFit Games roster had the chance to dip their toes in live competition waters again in recent weeks at their Semifinal event, the other 42 qualifiers are still awaiting their return to live, in-person competition.

What they’re saying: Some say it’s going to be an adjustment after being online for so long, while others aren’t concerned about the hiatus. But across the board, the athletes couldn’t be happier to return to normalcy.

What they learned: Having a worldwide pandemic strip them of live competitions for a season-and-a-half has also taught these athletes not to take any experience in the sport for granted, and to cherish every opportunity just a little bit more.

The individual competition at the CrossFit Games kicks off Wednesday. Here’s how to watch.