What You Need to Know Going Into Day Two 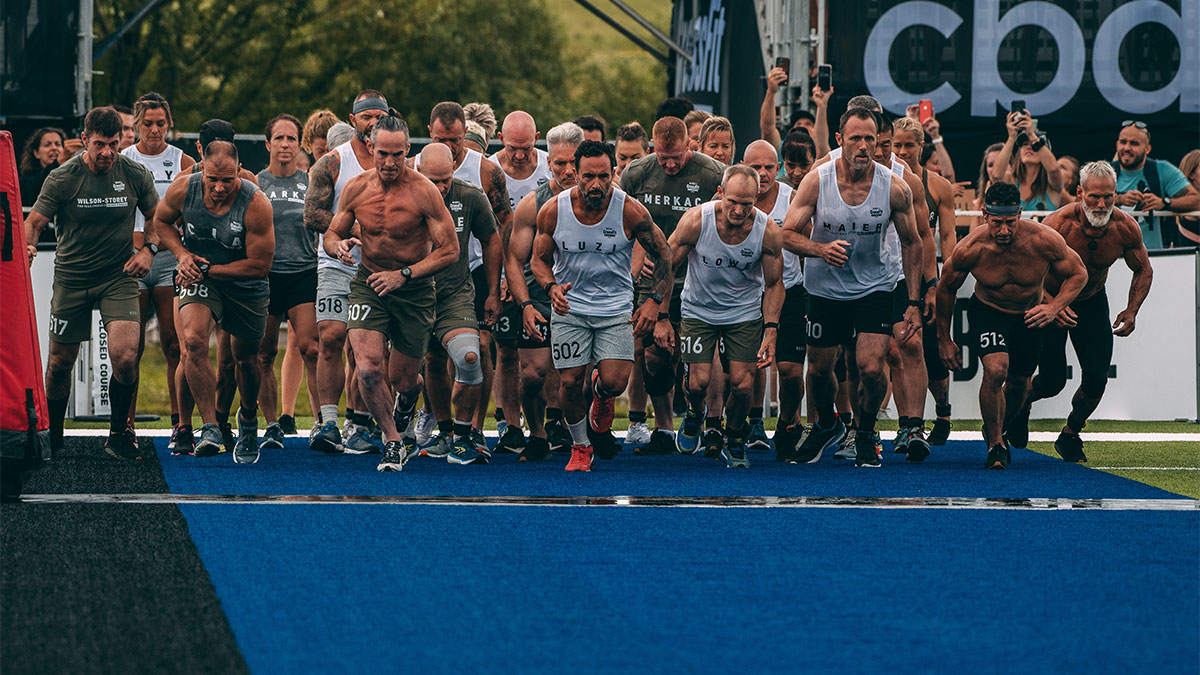 It’s a full packed day as we welcome the individual athletes to the competition stage in addition to the age group and adaptive athletes. More fans are starting to trickle into the Alliant Energy Center grounds to cheer on the men and women who made it to Madison after a year’s hiatus.

One big thing: For the first time, we’re seeing the kayak introduced at the Games. While we have the data to predict who might have done well in a paddle board event, the kayak is a completely different beast paired with the longest uninterrupted swim event ever programmed: 1 mile.