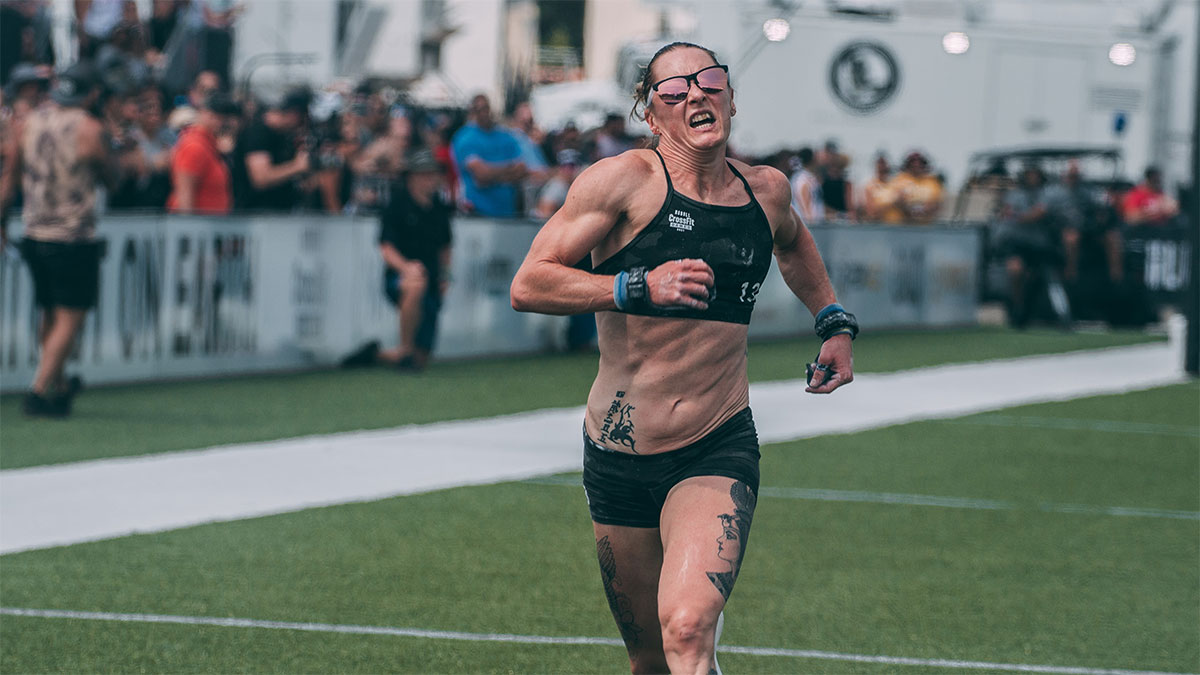 The individual athletes kicked off Saturday’s competition with Event 10, a workout featuring 90 reps of toes to bar and two 1.5-mile runs. For some big names, this event marked the end of the road as they fell below the 20-person cut line and joined those that watched their competition come to an end on Friday night.

One big thing: Director of Sport Dave Castro announced prior to the 2021 NOBULL CrossFit Games, the cuts would return and send groups of athletes packing throughout the weekend. The field dropped to 30 after Friday and 20 after Saturday’s first event.

The end of the road for The Engine: Samantha Briggs, one of the most legendary athletes in the history of the CrossFit Games, entered Event 10 needing to gain some serious ground. The 2013 champ led during the first run and went unbroken on the first two sets of toes to bar, but she lost her advantage during the second run. Briggs continued to fight and took 4th overall, but she remained in the 21st position and just below the cut line.

An eight-time Games competitor as an individual, Alessandra Pichelli finished 4th at the Granite Games and headed back to Madison. She had some strong moments, taking 6th in Event 7 and 10th in Event 9, but struggled during too many others.

Fan-favorite Jessica Griffith made her return to individual competition in 2021 and faced off with several talented peers in Madison. She was unable to crack the top 20 after hitting the time cap twice and finishing top ten only once.

Chandler Smith entered the CrossFit Games as a top name to watch after his second-place finish at Granite Games. However, he dealt with multiple struggles during the first two days, especially in the opening water event. Smith bounced back on Friday night with a third-place finish in Event 9 but he couldn’t maintain his momentum. He took 19th in Event 10 while Cole Sager knocked him below the cut line by finishing 4th.

Another popular athlete, Timothy Paulson fought to stay above the cut line throughout the weekend despite struggling in some events. He used consecutive 17th place finishes on Friday to jump above the first cut line, but he couldn’t gain enough ground in Event 10. Paulson finished his competition 28th overall and among the athletes unable to take part in the one-rep max snatch event.

Rogelio Gamboa led the list of Friday cuts. The 34-year-old has been to the CrossFit Games multiple times in his career, both as an individual and on a team. His best finish was in 2019 when team Don’t Stop took 6th overall.

Sasha Nievas was the most notable athlete to fall victim to cuts on Friday. A former competitor in the Youth Olympic Games with a bronze medal in weightlifting, Nievas headed to the CrossFit Games after taking second in the Brazil CrossFit Challenge. Conners locked up her spot by finishing 5th at the Granite Games.

Bottom line: Between injuries, COVID-19, and cuts, the field of athletes is smaller and lacking several big names. The competition will continue with 20 contenders as they fight for points throughout Saturday and Sunday’s slate of events. 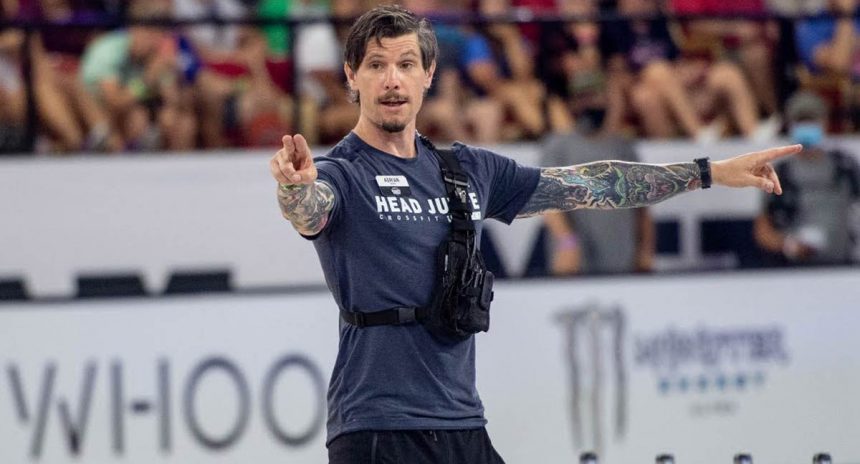