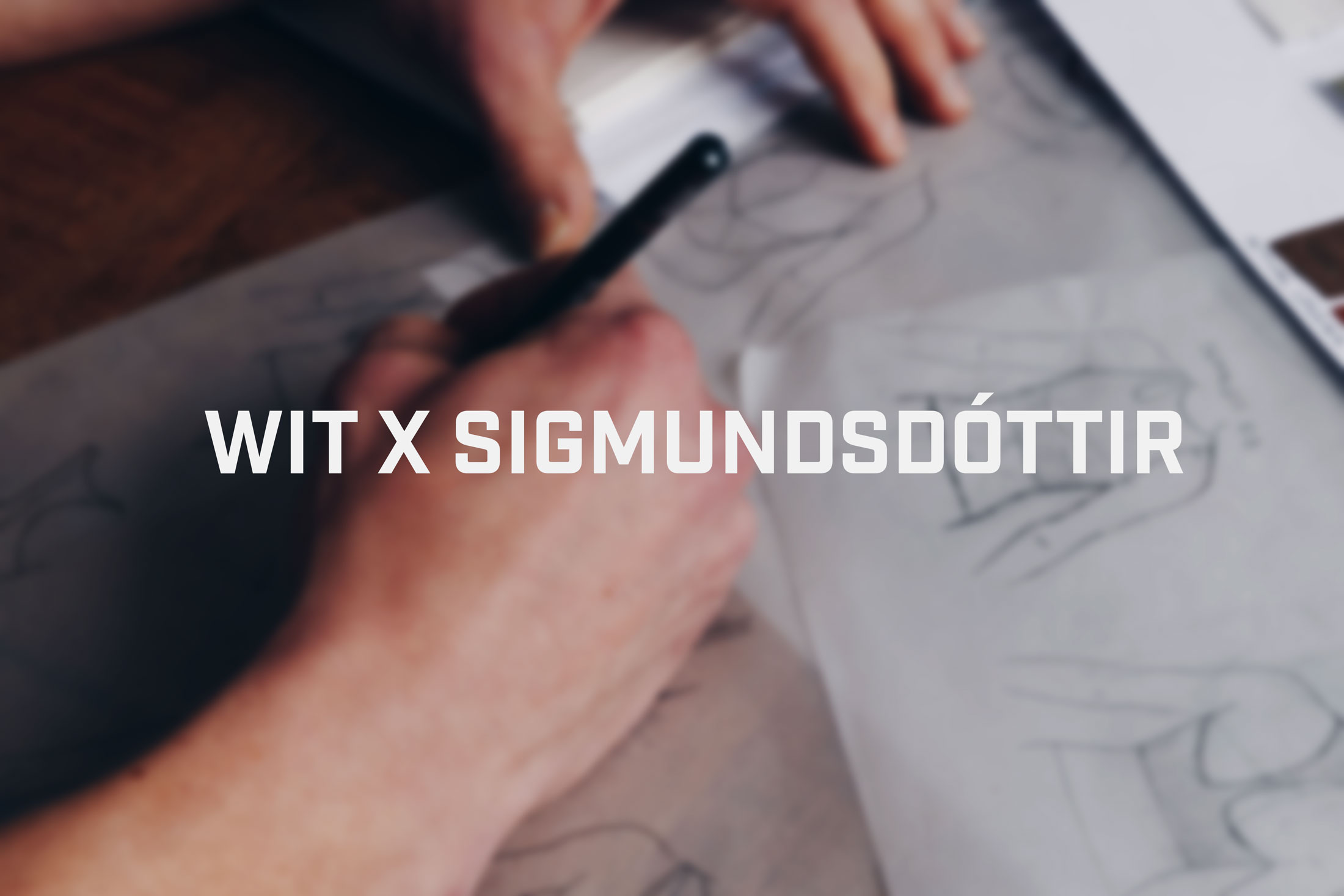 Details have finally emerged about the new apparel line being designed by Sara Sigmundsdottir, launching January 2022 under the WIT apparel brand. However, an early 17-piece collection will be released August 19.

One big thing: The Sigmundsdottir x WIT collection represents an unprecedented involvement by an athlete in the design process with an apparel brand. This goes far beyond color and shading selections we’ve seen in designs from other companies.

In her own words: “I’m very involved. People are like ‘oh so you’re getting your collection, are you choosing the colors?’ I’m like no, I’m designing the thing,” Sara Sigmundsdóttir told us in an exclusive interview.

Launch details: The signature new line will officially launch in January 2022, but a special early release will be available for purchase at an invite-only launch party at  WIT’s London flagship store on Thursday, August 19th at 7:00 PM GMT. 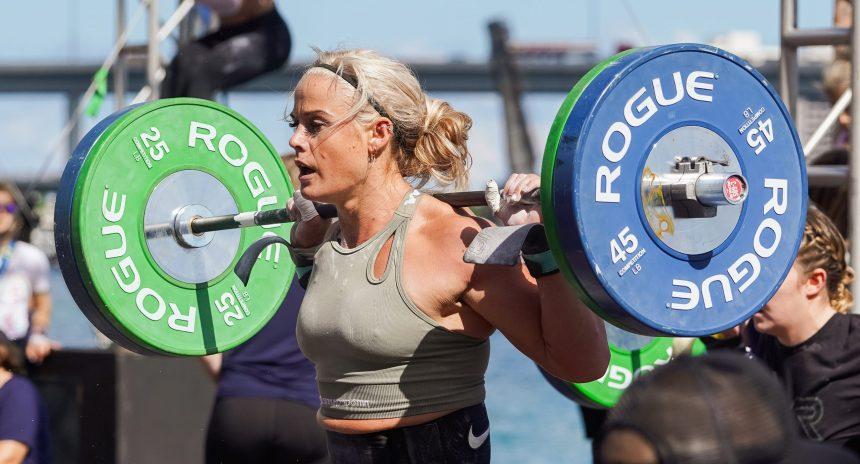 Sara Sigmundsdottir Locks in a Heat Win, Building Momentum in First Competition Back 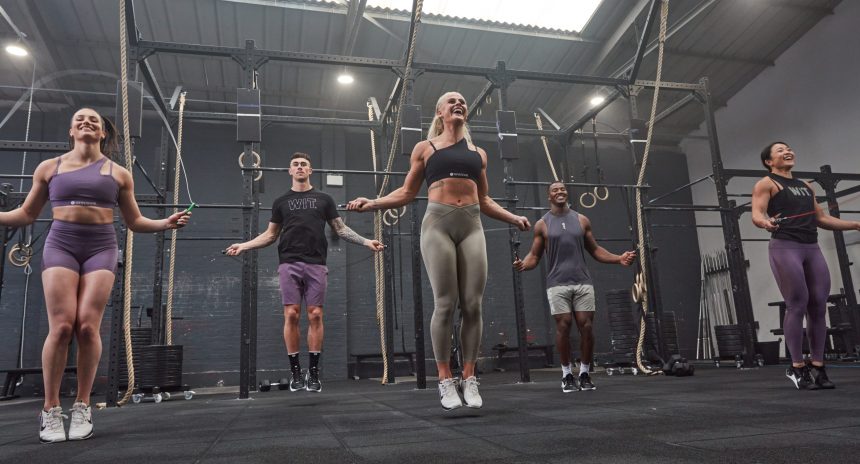