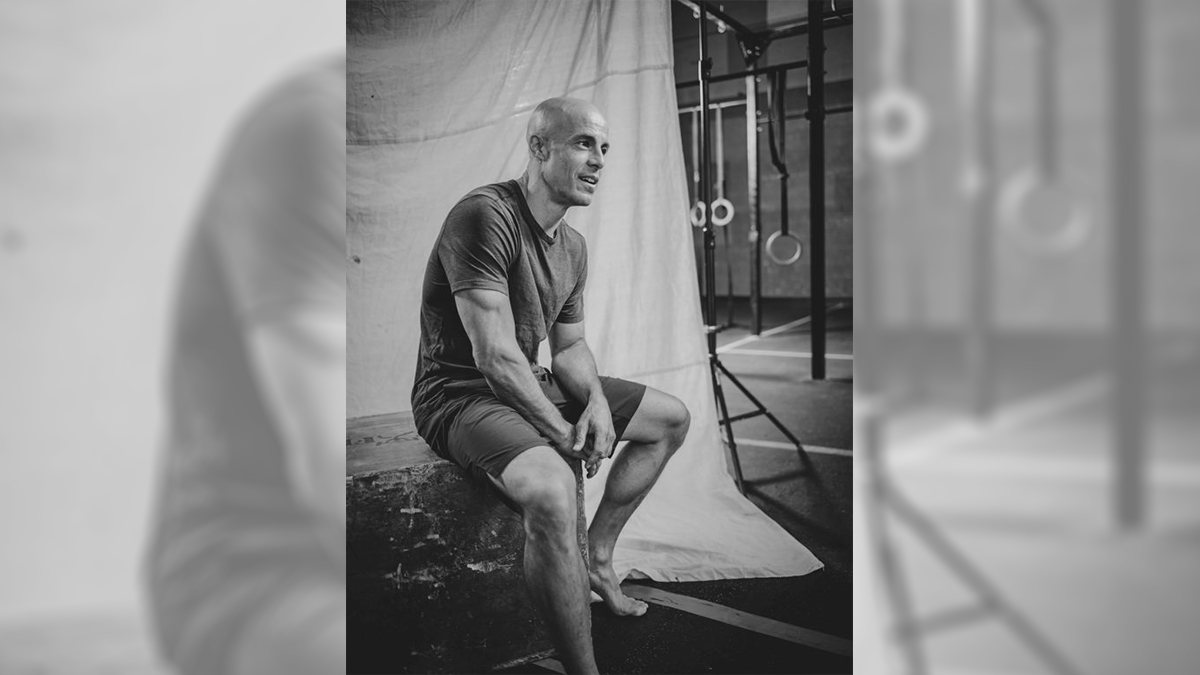 The close of the CrossFit Games not only brought an end to a very long season in our sport, but also closed out the first full calendar year under the new tenure of CrossFit owner and CEO, Eric Roza.

Remind me: Eric Roza finalized agreement negotiations with CrossFit on July 24, 2020 but took full ownership of the company on August 7, 2020. Since then, Roza has had a hefty “to-do list” to redirect the sport and help grow CrossFit on a global scale.

In his first quarterly town hall with the CrossFit community at large, Roza revealed CrossFit’s new mission statement, “to be the world’s leading platform for health, happiness and performance.” Below we break down his specific goals and what’s been accomplished in the past 12 months.

Expand the Age Groups at the Games and Introduce Adaptive Divisions:

Bringing the CrossFit Games Back to TV Through CBS Sports:

Expand the Professionalization of the Company:

The big picture: Has the first 365 days under Roza’s reign been a success? While it’s difficult to quantify whether someone was successful or not with so many ambitious goals and a massive workload ahead, we’re finally seeing true progress being made across various spaces within CrossFit. For the first time since 2018 we have increased participation in the sport and with new hires, new visions, new ideas and a new season format, it’s not expected to get everything right on the first try, however, much has been done to get us closer to the ultimate goal.

May 25 by Justin LoFranco
More Industry 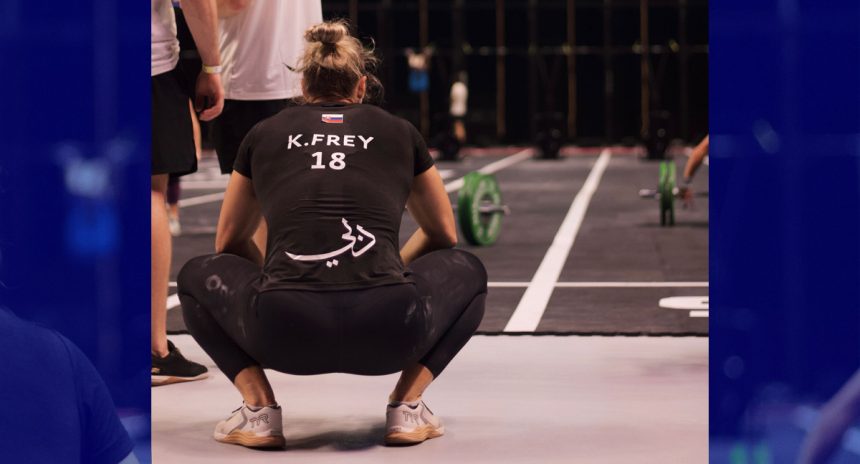