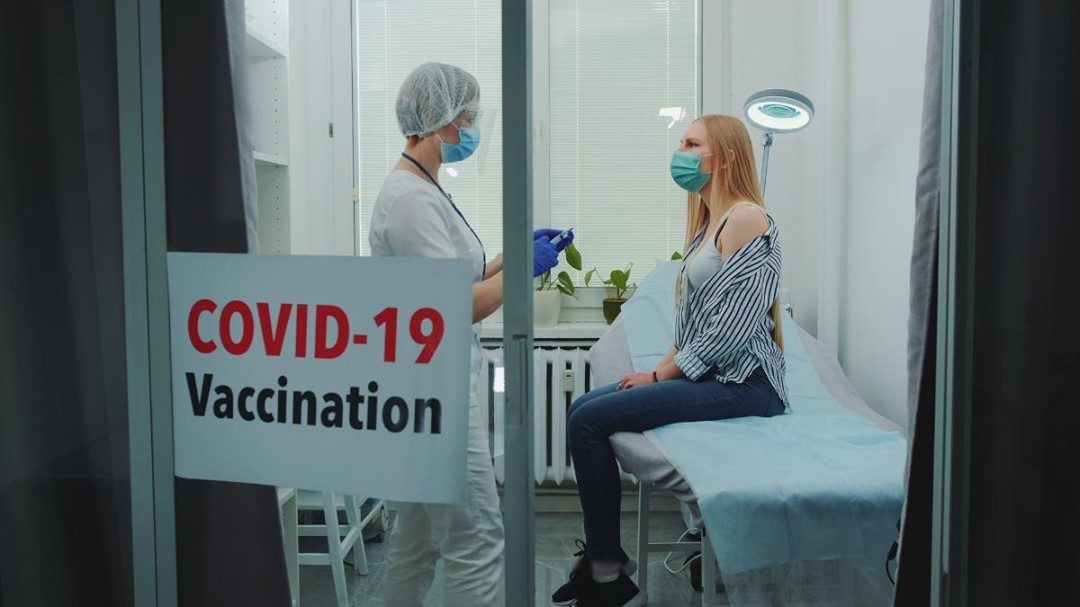 On Tuesday, the province of British Columbia introduced a province-wide COVID-19 vaccine passport, where proof of vaccination will be required in order to attend various non-essential businesses, including restaurants, bars, sporting events, and gyms. B.C. joins two other major U.S. cities, New York and San Francisco, both of whom recently announced similar policies. San Francisco’s vaccine passport for indoor activities, including gyms, came into effect on August 20, while New York City will begin enforcing theirs on September 13.

The details in B.C: On September 13, patrons will have to show government-issued proof that they have received at least one shot of the COVID-19 vaccine to workout at a gym, and by October 24, they will be required to show proof of being double vaccinated.

B.C as a case study: Gym owners throughout the province of BC say that whether or not the mandate will help or hurt their business depends on where you live in the province and the attitudes towards the vaccine in their particular area.

What they’re saying in Vancouver: Jesse Bifano, the owner of CrossFit Squamish, located outside of Vancouver, but still in the Coastal Health region with Vancouver, said he thinks the mandate is a “non-starter” for his particular community, as he estimates close to 97.5-plus of his clientele are double vaccinated.

What they’re saying outside of Vancouver: An affiliate owner in the interior health region, who wished to remain anonymous on the polarizing topic so as not to divide their community, sees the mandate as just another shot to small businesses.

The Bottom Line: While British Columbia, New York and San Francisco are some of the first places in North America to require double vaccinations in gyms, like other COVID guidelines and mandates—from lockdowns to mandatory masks—vaccine passports in gyms could become another trend. And depending on the beliefs and vaccination status of the individual gym’s community, the mandate is likely to polarize the situation even more. In some cases, it might help the business, but in other cases it’s likely to harm the business, divide communities, and ultimately negatively affect overall health.