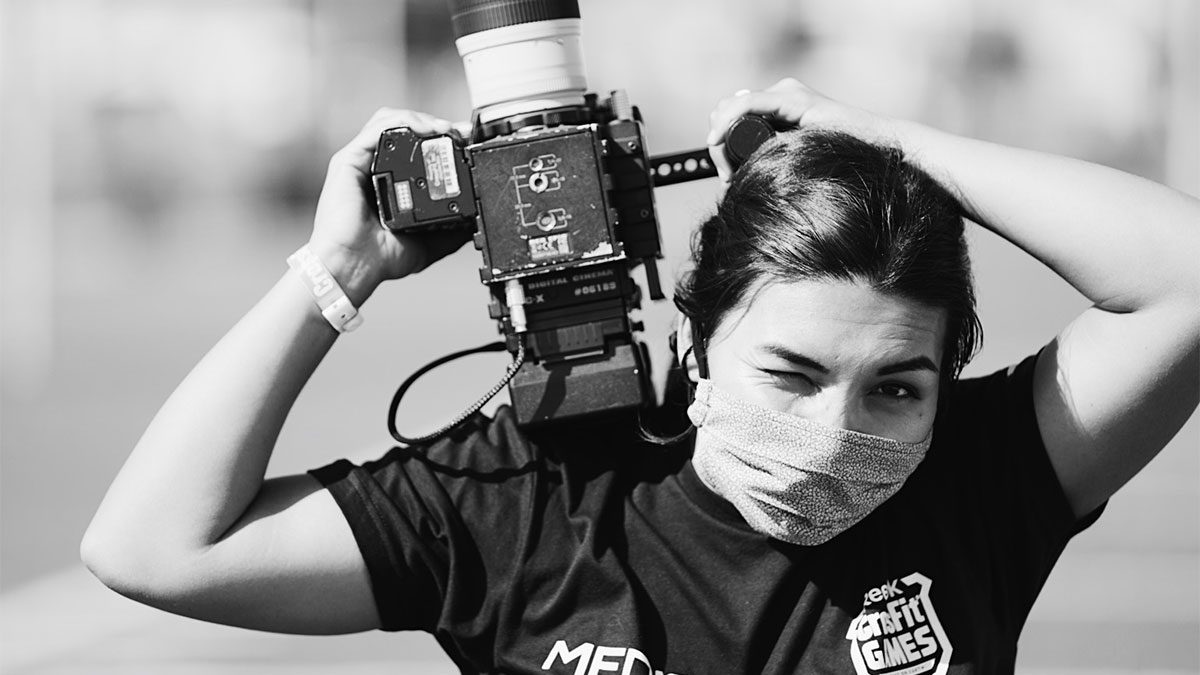 In late July, Dave Castro revealed that a documentary about the 2018 CrossFit Games was in the works. He didn’t provide further information other than a screenshot, but the Home Office later announced Mariah Moore was in charge. Now, she’s preparing to showcase a project that was once left for dead.

One big thing: Largely considered one of the best seasons in Games history, 2018 featured Mat Fraser and Tia-Clair Toomey locking up their third and second titles, respectively, as well as the exciting debut of second-place finisher Laura Horvath. The addition of events, such as Chaos and The Battleground, only made the competition more entertaining. However, the documentary footage never saw the light of day.

CrossFit made mass layoffs shortly after the 2018 Games Ended. The footage that Moore and the media team filmed went into the vault while Cannon and Sawyers created documentaries for the 2019 and 2020 Games.

“The hardest part when it got — I don’t want to say destroyed — when the film got canned, it really felt like it was the best footage we had ever captured,” Moore told the Morning Chalk Up. “The Games, it was such a good year, and it was heartbreaking to just watch nothing happen with any of the clips that we kept for years.”

When Eric Roza completed the purchase of CrossFit from Greg Glassman, rumors began circulating about an official 2018 documentary. Multiple parties made bids to complete the project, with Moore winning.

A quick refresher: When Moore won the bid to make the 2018 CrossFit Games documentary, she had to go back and take a refresher course, so to speak. She rewatched the feeds showing the various events, such as the Marathon Row and The Crit, and then she began going through all of the interviews and behind-the-scenes footage.

Moore has been hard at work on the documentary since March, but she is nearing completion. The project is in the final stages of production and will soon be ready for the fans to embrace it. There is no set release date just yet, but Moore has a tentative estimate of by the end of the year.

Bottom line: After years of being stuck in limbo, the 2018 CrossFit Games footage will finally see the light of day. This is one of the most-anticipated projects in some time, and Moore is ready to fulfill the increased expectations. 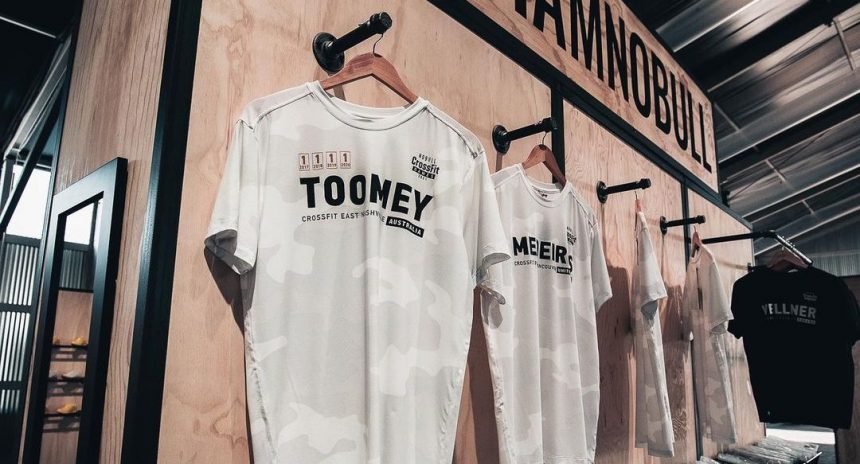