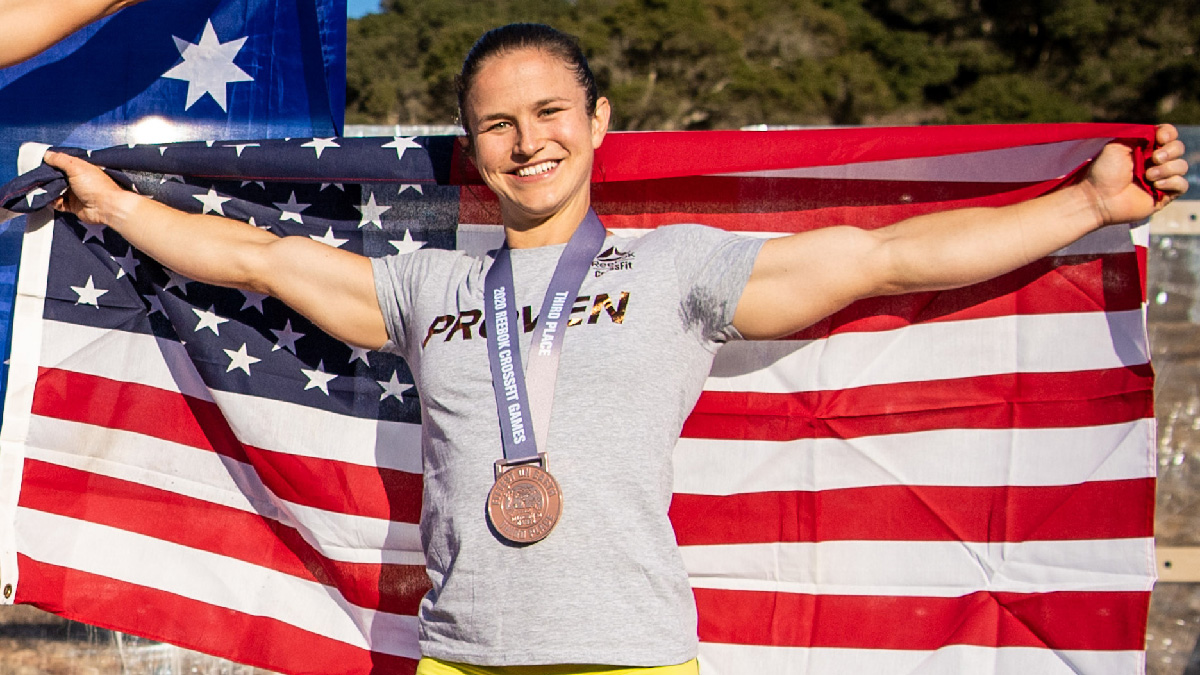 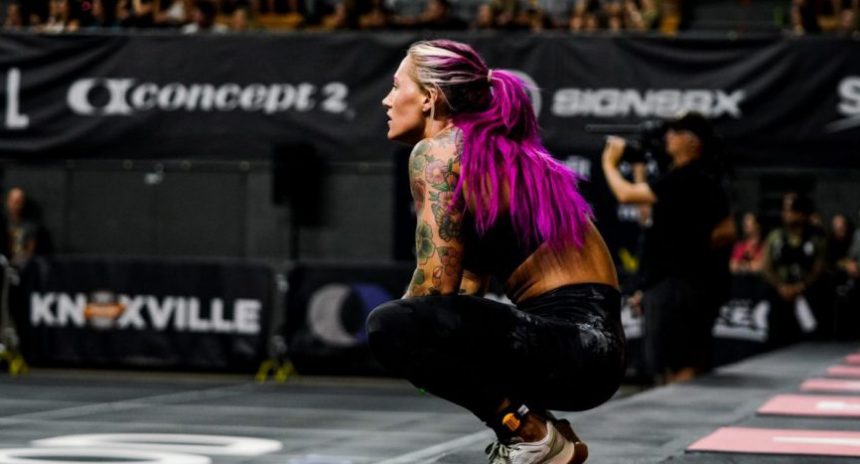 May 13 by John Newby
Lifestyle