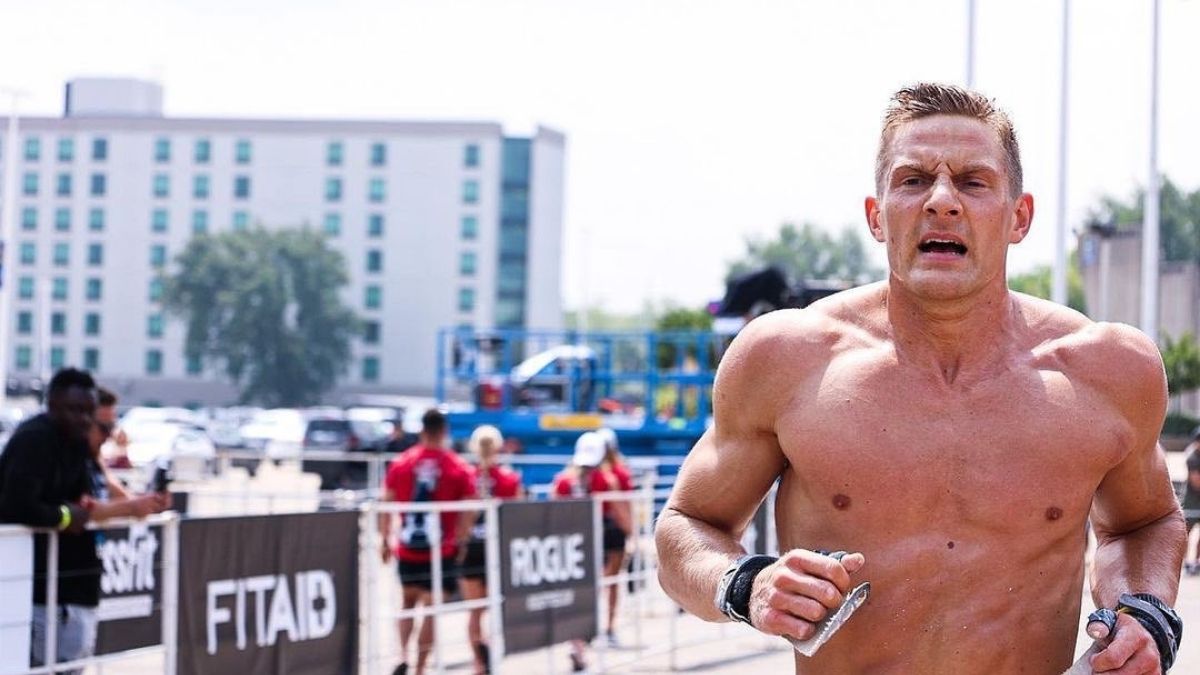 When we toss on our Metcons and tackle the one mile run course at our affiliate, we don’t often think about factors such as air temperature and elevation and how they might affect our health or performance. But when it comes to running, these things make a difference. And the more we run, and the further we run, the more various uncontrollable factors related to where we live matter.

This is why Puma’s Europe’s independent data collection partner analyzed data from cities all across the United States to determine the best place to live if you’re a runner, and found Portland, OR to be the by far the best choice.

The details: Along with air quality and elevation, the analysis also considered temperature, traffic congestion, water quality and the number of running clubs.

One big thing: Miami, FL, home to Wodapalooza CrossFit Festival—and a city where the average temperature is 76F—was at the bottom of the list with a score of 46.8. Their air quality score was 18, compared to Portland’s score of 30. In fact, Miami scored lower than Portland on every single metric in the analysis.

When it Comes to Walking and Running, Six Feet of Distance Might Not be Enough

Everyone Should Compete in the Open. Yes, Everyone