Three Takeaways From Day 2 of the 2021 Rogue Invitational 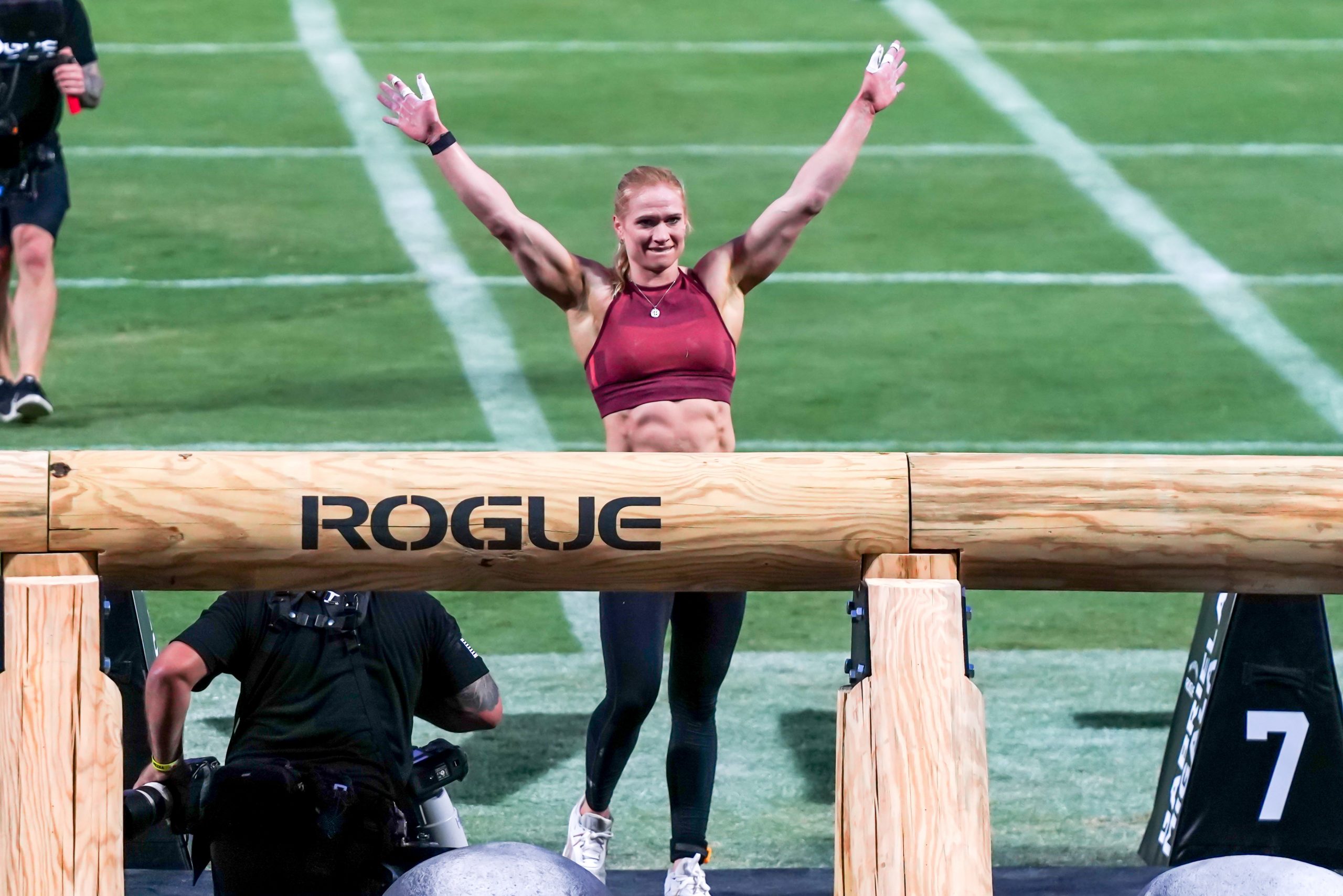 Day 2 of the 2021 Rogue Invitational consisted of three events under a sunny Texas sky. The action was hot inside of Dell Diamond as 40 of the top athletes in the sport jockeyed for position and to increase their payday in front of a near-capacity crowd. Here are three takeaways from the first day of competition.

In Texas she is making sure the fans know who she is and becoming a favorite ever since her appearance in event 1 wearing a University of Texas shirt. Since then she collected all top-ten finishes including three in the top-5 and sits in third with a 20-point lead over two-time second “Fittest Woman on Earth” Laura Horvath. The native of Poland can continue to raise awareness of her athletic ability and a podium contender for the 2022 Games with a strong finish on Sunday.