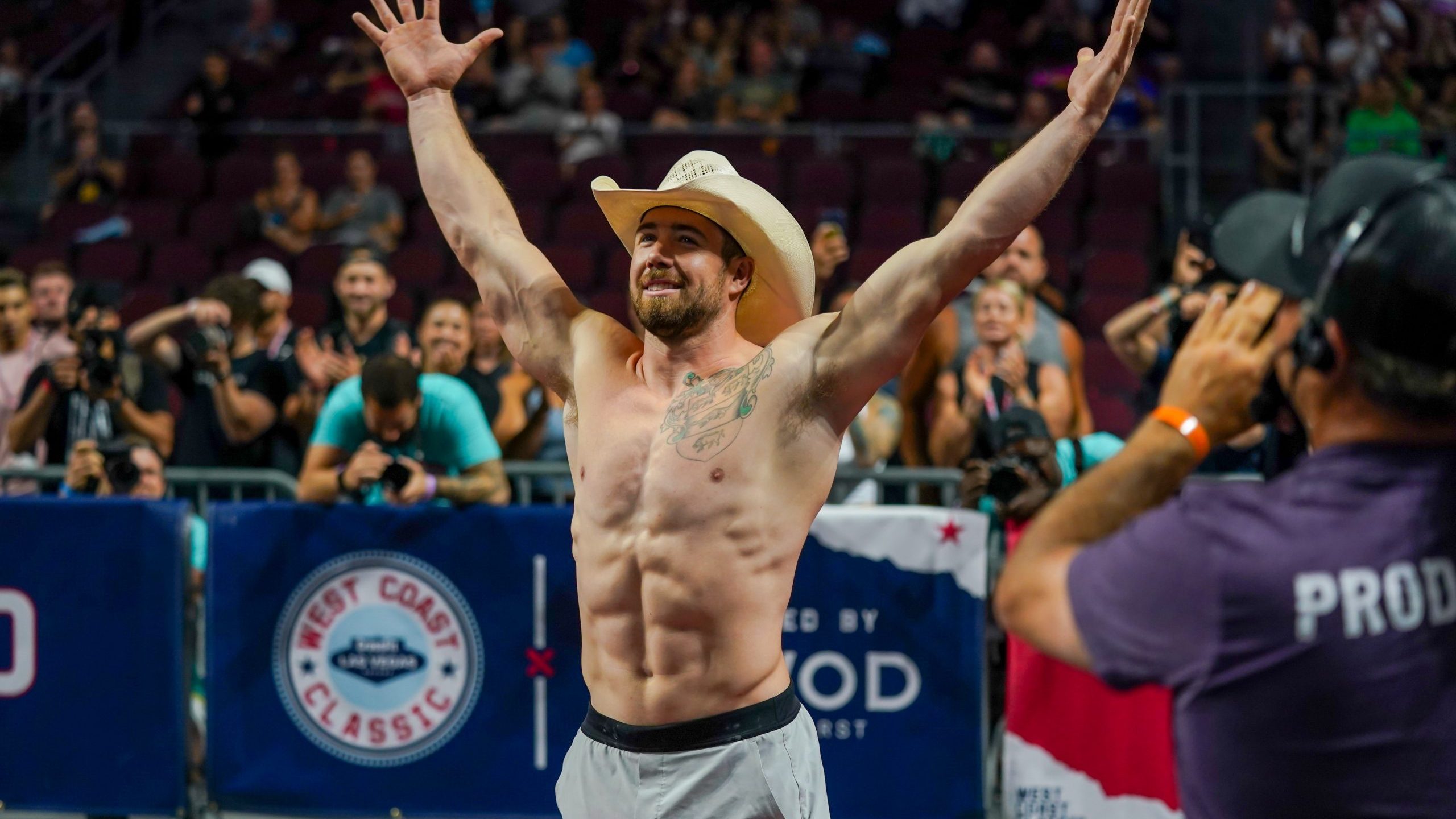 He’s one of the more recognizable CrossFit athletes on the field. Shirtless, like most, but sporting a cowboy hat — Sean Sweeney — the CrossFit Cowboy. Although this past Games season didn’t pan out how he had hoped, it was the final rodeo before this cowboy steps off the Games floor and walks away from the big competition.

“I was really feeling good about it this year and I think I had one of the best performances of my career at the West Coast Classic, it was a super competitive event there and I feel like I really performed well at some events that aren’t typically in my wheelhouse and ended up doing really well and felt like I was in the best shape that I’ve been in so I was planning on making this pretty much my last year, it’s been my plan for quite a while and I was really hoping to go out with a good finish this year at the Games.”

Unfortunately, Sweeney had to withdrawal after Event 5 at the 2021 Games due to medical reasons that he later explained were from a severe allergic reaction. Although he entered the 2021 season with a strong third-place finish at the MACC, his Games withdrawal left him with a 36th place finish overall. He hoped to have had a better performance for his final CrossFit Games, but Sweeney said he never had an expectation to make the Games, let alone compete on the big stage for four years.

Sweeney’s career: Sweeney first jumped onto the CrossFit scene as an individual back in 2015 at the South Regionals where he finished 6th. The following year, he cracked the top five and made his first appearance at the CrossFit Games finishing 30th.

The future for Sweeney

As Sweeney walks away from Games training, he and his wife Emmily are putting more of their focus on their CrossFit gym and brand, The Cowboy Way — something Sweeney said was always his main priority.

Focusing on his own CrossFit community, helping train other athletes through his programming, and even working on expanding his family with Emmily is what Sweeney will be working on for the remainder of the year.

While we won’t see him anytime “soon” at the CrossFit Games, we may just see him back on the floor with his cowboy hat in hand down the road…

“You better believe I’m doing the Masters. I’m 30, I have five years…I plan on competing in the Masters until I drop.”

Until then — fans can look forward to seeing him compete at off-season competitions next year.

“You better believe that I will still be involved in competitions…I’m not going to do any high-level competitions this year but let’s say Wodapalooza or Rogue or whatever, I’m going to go do that competition and I’ll train real hard and peak for a couple of months before that event, hit that event hard and can go back to shifting focus to other things.” 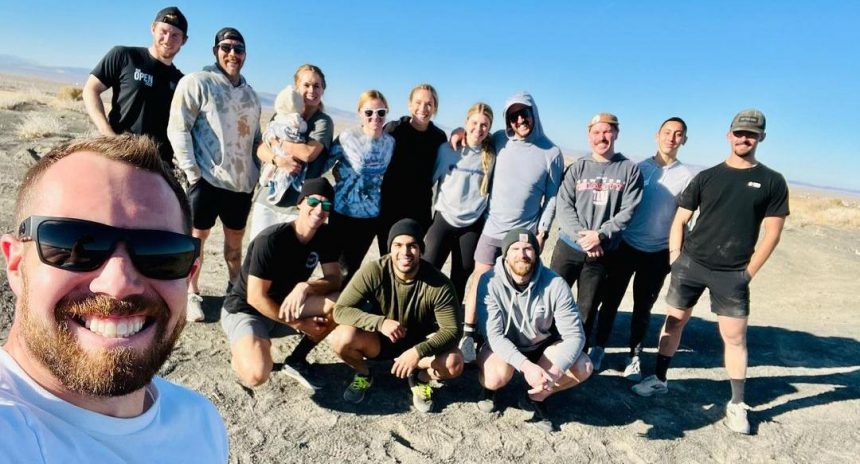 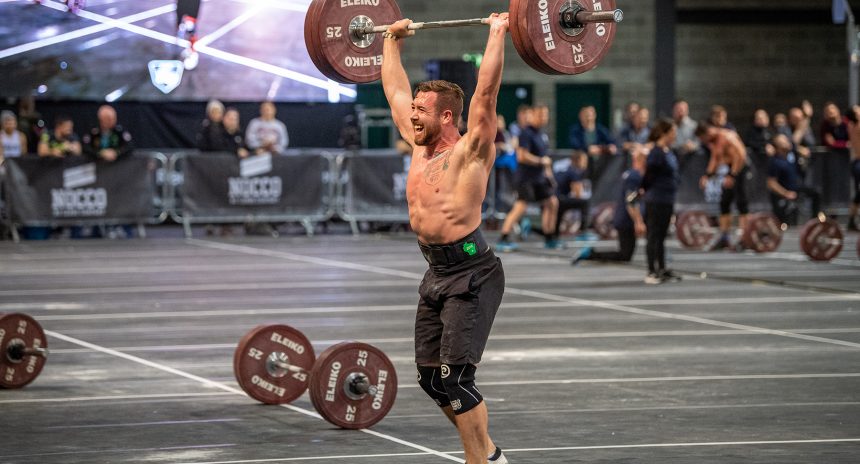 All Smiles For The CrossFit Cowboy