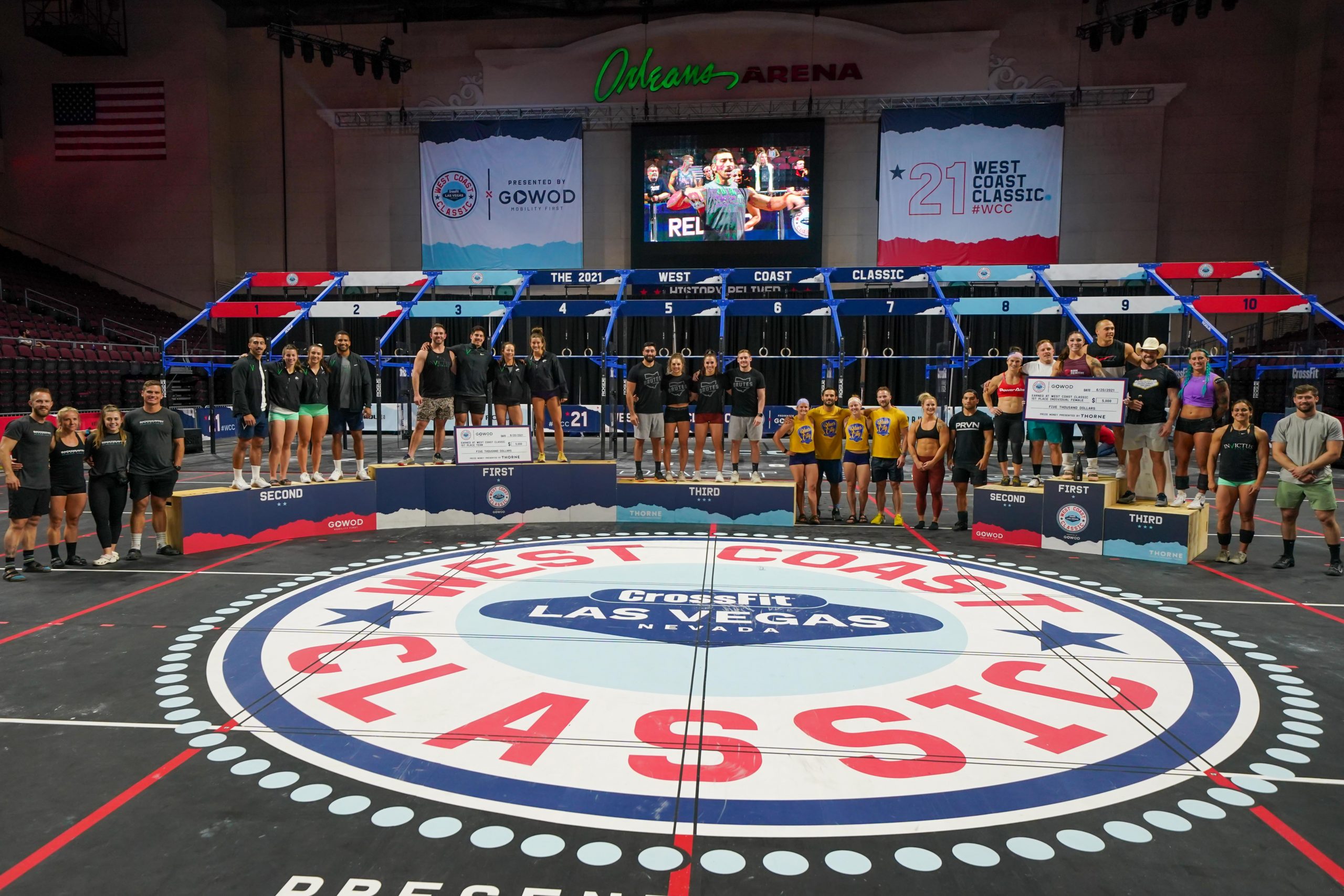 It’s been fifteen months in the making, but the inaugural West Coast Classic has finally concluded. The vision for this event was always to pay tribute to legendary workouts from the past, and despite the change in season structure, that vision was upheld. In this new format, it also means qualifying five men, women and teams to the 2021 NoBull CrossFit Games. Each division had small margins between the fifth and sixth positions to begin the day, and two opportunities to either hold on to, or move into one of the top five positions.

Men: When it comes to the Games spots, the last day featured six men fighting for five spots.

Women: The women’s leaderboard and storylines on the last day were a scary parallel to what happened with the men:

While all 10 individual Games qualifying spots went to Games vets, six would-be-Games rookies extended their season by making it to the Last Chance Qualifier:

The Last Chance Qualifier will be a massive battle, but earning a spot in it by qualifying out of this deep field of competitors is very impressive. Expect several of these athletes to contend for one of the two remaining spots that will round out the field of 40 at the Games.

Teams: Two dramatic races were at hand for the team division on Sunday.

The race for the top spot, Invictus vs Invictus Unconquerable:

The battle for the final Games spot, four teams battle for five spots: