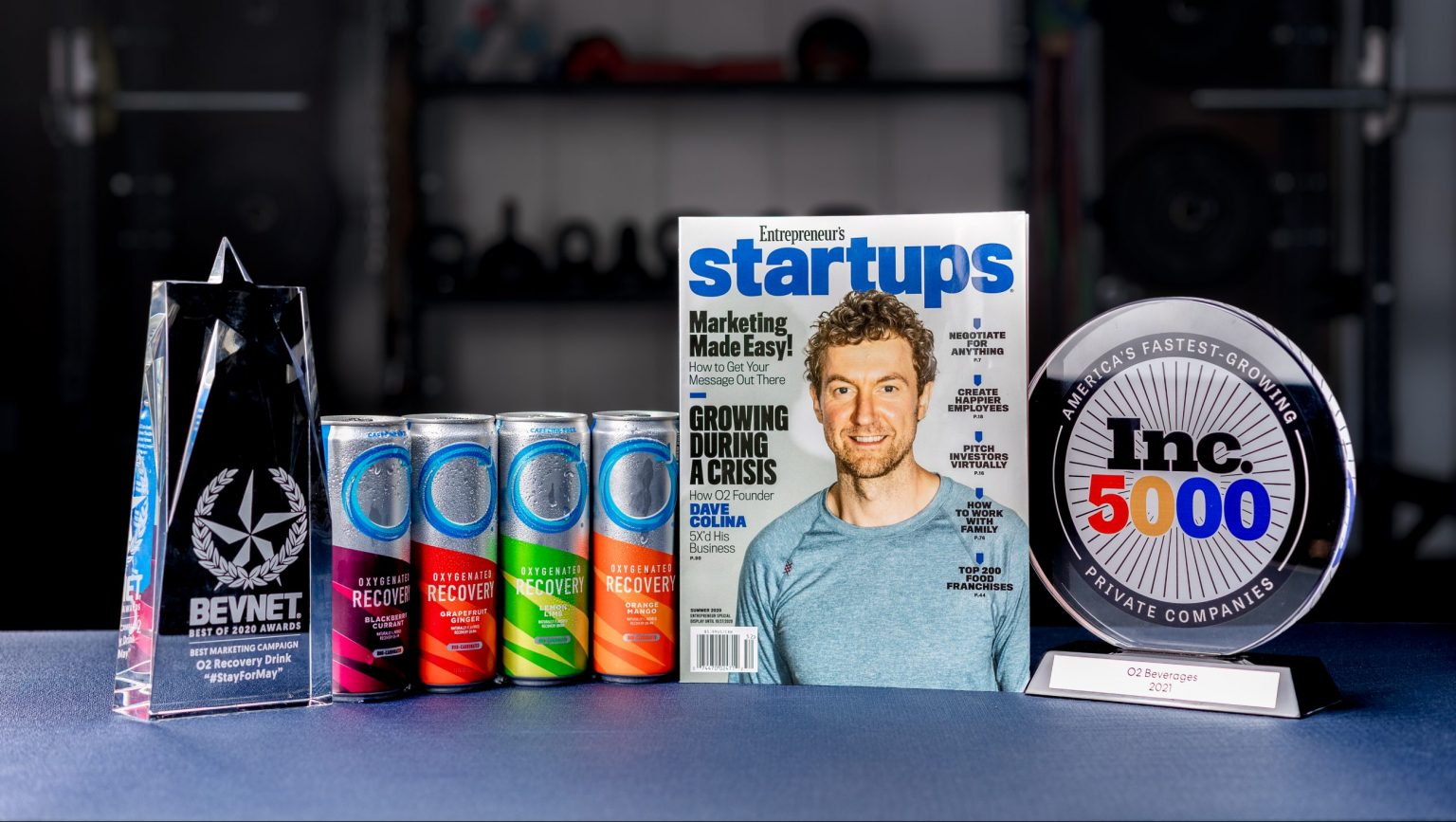 Grassroots hydration brand O2 has announced a major move to expand and continue its mission of supporting gyms and providing 100% carbon neutral clean hydration. The company has announced that it will sell shares to customers and fans in a $3.6 million Series A crowdfunding campaign.

One big thing: Similar to London-based training retailer WIT and its campaign that raised £1,258,970 in 2017, O2 will turn to the community to raise the money. The hydration brand will sell shares on SeedInvest at the price of $115.65 per share. There are 30,263 shares available, and the minimum investment is $463.

Dave Colina, Co-Founder and CEO: “We wouldn’t be where we are today without gyms and the CrossFit community, and we wouldn’t have it any other way. Our values of Honesty, Humility, and Hustle are rooted in this family, and it’s a big reason why we chose to crowdfund. A lot of the corporate folks don’t get what we’re trying to build, but we know our community does.”

A meteoric rise: CrossFit coach Dave Colina founded O2 out of his car seven years ago and kicked off a run in which the company has grown exponentially, supported CrossFit affiliates in the midst of COVID, and secured spots on the Inc. 5000 list and the cover of Entrepreneur’s Startups magazine.

O2 received confirmation of the fanbase’s faith when 90,000+ gym members participated in the Stay for May and No Quit November initiatives last year, in which members were awarded gift cards to O2 and partner brands for keeping their memberships active. O2 saw online repeat purchase rates skyrocket past 40% in that time – a strong indicator of growth potential, loyalty, and community support.

The bottom line: O2 has proven to be successful in the short time that the company has been in existence. Now Colina and his staff will aim to reach greater heights and take on other drinks, such as BodyArmor, while working directly with the consumers and raising money through a crowdfunding campaign. 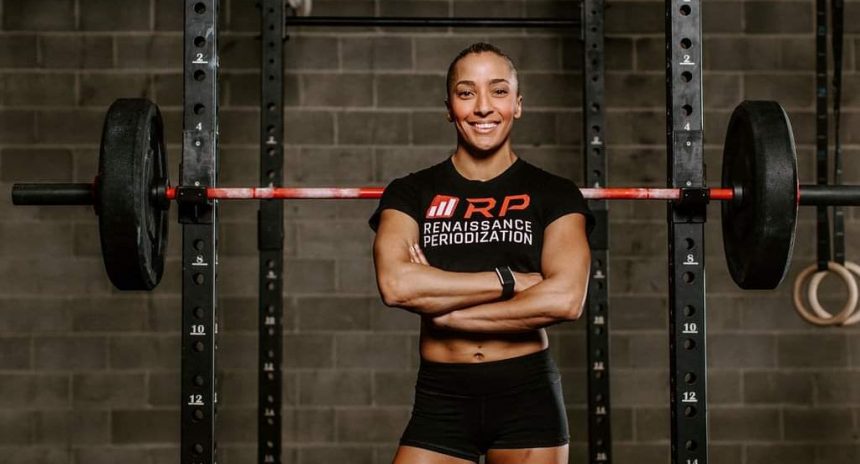 May 13 by John Newby
CrossFit Games

May 5 by Joe Genetin-Pilawa
More #Health 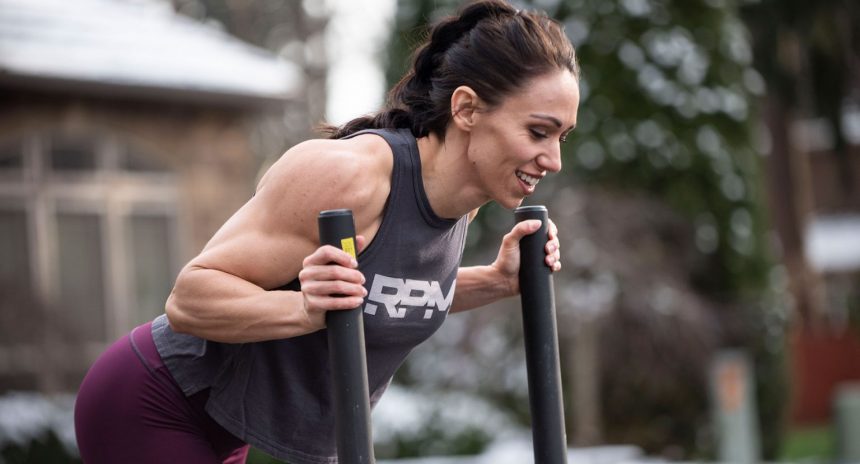 May 8 by Meredith Root
Lifestyle 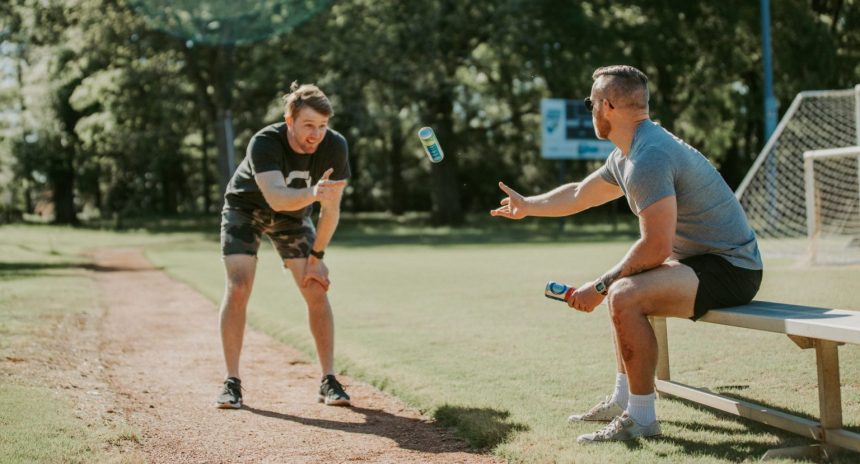