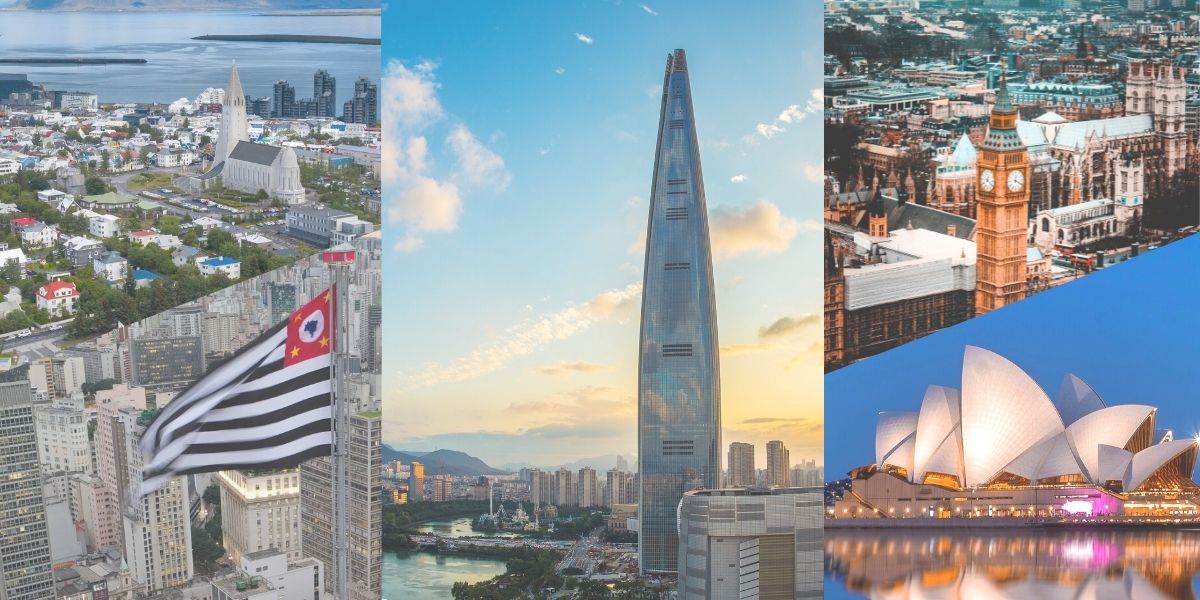 The hunt is on and the rumors are flying, CrossFit LLC is looking to take the CrossFit Games into new territory, physically speaking starting as early as 2023. Of course, the first step is to break from Madison, Wisconsin, and the iconic ranch and host an edition in an American city. Austin, Texas, and Denver, Colorado have confirmed they put bids in and appear to be frontrunners for the near future.

But we all know Eric Roza’s grand plans as the new CEO of CrossFit, he wants to tap emerging markets around the world, and there is no better way to help a sport catch fire in a new region by hosting a local event. However Covid-19 is still in play and getting dozens of elite athletes into a foreign country could prove too much for a few years, but one thinks sooner or later our “new normal” will actually be normal.

So with that in mind let’s have some fun for a moment and dream big as to where CrossFit could take its flagship event in the future as it looks to globalize the sport.

Reykjavík, Iceland – This one is a no-brainer given the foothold the sport has in Iceland and the myriad of elite competitors who have come from there. Sara Sigmundsdóttir, Björgvin Karl Guðmundsson, Annie Thorisdottir, Katrin Davidsdottir, the list goes on and on. Icelanders love their sporting events too, and the sporting nation, which has approximately 330,000 people, regularly overachieves in a number of disciplines including soccer, basketball, and handball.

Reykjavik may be a good play during this pandemic given it’s a tiny country built for social distancing located in the middle of an ocean. August weather would mean it wouldn’t be freezing, and the city has a number of suitable venues that could accommodate the CrossFit Games, most notably the Laugardalshöll, which is a multi-purpose venue right in the heart of the city.

Sao Paolo, Brazil – Given Brazil is CrossFit’s biggest market outside of the US, this one seems like an easy pick, on paper at least. However Brazil is a third-world country, and Covid-19 has been running wild and free there since the onset of the pandemic. Venues are aplenty and this would be one heck of a party, that’s for sure.

According to reports the sport first got its foothold in Sao Paolo back in 2009 when Joel Fridman opened a box, and Roza has said Brazil is his first target in terms of kicking off a new era and CrossFit’s international push. Brazilians would rally around the event for sure, and we’re already starting to see athletes emerge from the nation will elite level ambitions, with 22-year-old Guilherme Malheiros leading the charge.

London, United Kingdom – Another safe bet in the near future is the world’s foremost international city, where CrossFit is starting to catch on. CrossFit Inc. also has WIT Fitness to lean on, as the UK brand has been one of the early adopters of the sport when it comes to apparel.

CrossFit is on the rise in the UK, and it’s only a matter of time before the British make themselves a full-blown force in the sport. Sam Briggs has shown the way, and highly marketable athletes like Zack George and Joshua Al-Chamaa are helping the sport push into new heights when it comes to star power.

Seoul, South Korea – Another interesting international foothold outside of North America is South Korea. According to CrossFit’s affiliate map, the tiny Asian nation has close to 200 boxes. Seoul, being one of the largest cities in the world may present too many challenges during the pandemic, given the country’s stricter take on Covid-19, however, South Koreans have clearly already caught CrossFit fever.

Choi Seung-yeon made a splash at the 2021 NOBULL CrossFit Games, finishing 34th at just 22-years-old. Chances are there will be more like her in the near future as the country embraces the sport full-on and becomes Asia’s powerhouse nation.

Sydney, Australia – Down under presents another great opportunity for CrossFit to expand globally. The sport has a foothold on the island nation and there are a number of high profile athletes who hail from there, most notably Tia-Clair Toomey, the five-time reigning women’s champion.

Pandemic restrictions mean this one will most likely not happen anytime soon, and the logistical challenges for many North American and European athletes may make this one a bit of a long shot, however, it’s undeniable that Australia is a key market for CrossFit Inc. moving forward. Australians love their sport and the weather would be an enticing move for CrossFit. How about a surfing event off the coast?

May 24 by Emily Beers
More #Brazil 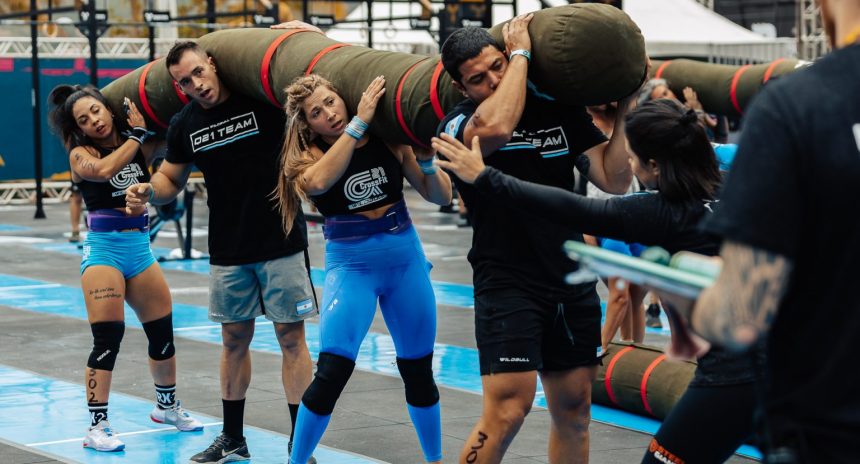