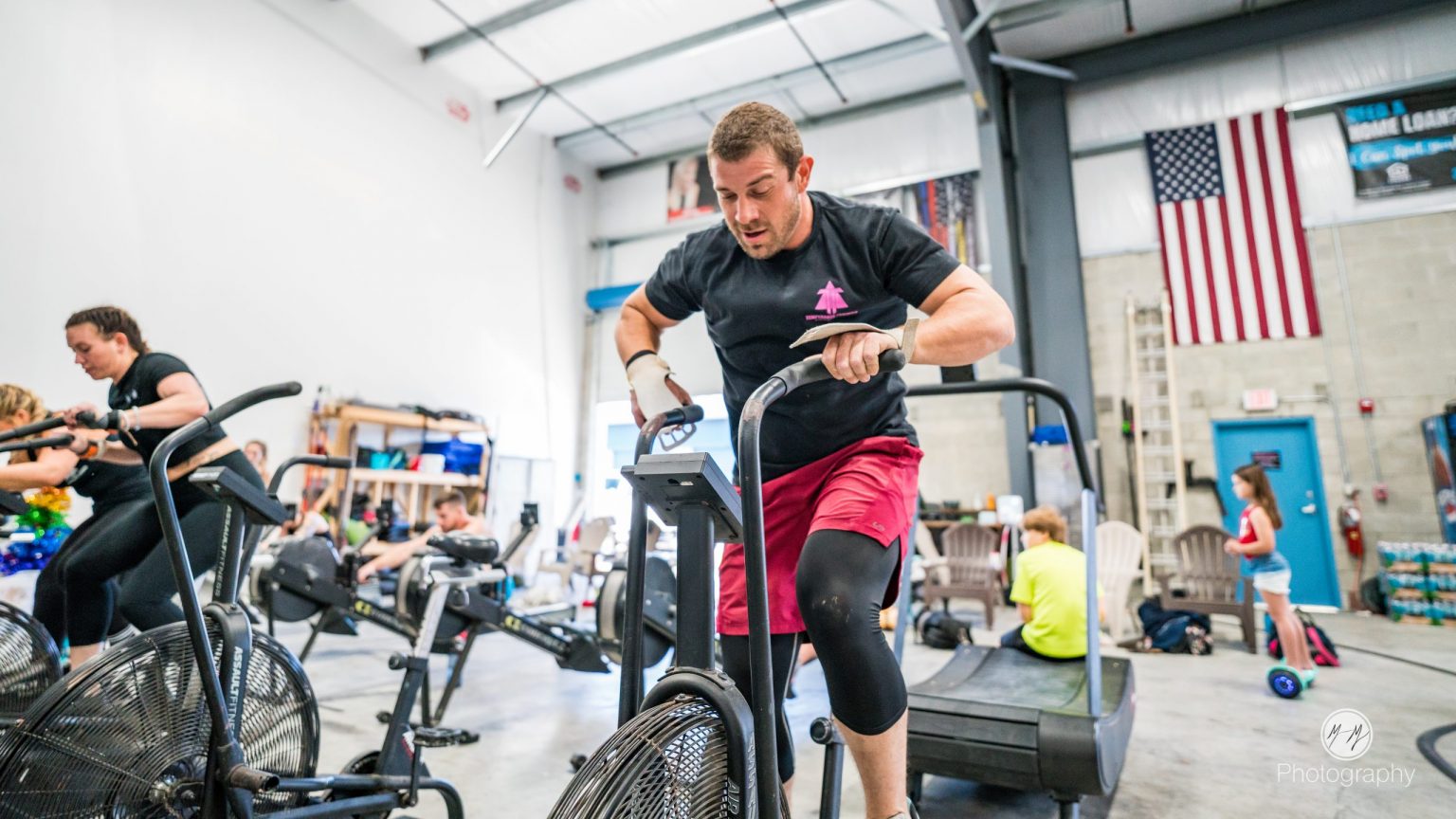 CrossFit is all about building community. There are many ways to do this, but the Temperance Training Foundation achieves success by focusing specifically on those pursuing sobriety in Florida.

Remind me: Formed by Anthony Fazio and Rob Thomas, the Temperance Training Foundation now has three locations in Florida – Boca Raton, Delray Beach, and Daytona Beach. The foundation operates out of three affiliates while providing 12 free classes a week to anyone within 24 hours of sobriety. The classes have about 20 people on average, but some have been as large as 50.

Brandon Fleming, the head of the Daytona chapter: “I’m originally from South Florida, so when I was able to go down there and pop in and see the camaraderie and the community that they’ve created and giving people the opportunity to have an extension of their recovery and have healthy habits, I was like, ‘Dude, I need to do something like this.’ So I’ve been doing it up here for about what’s going on almost two years now.”

A perfect example of the changes made possible by the Temperance Training Foundation is Vinnie Durham. He struggled with his weight and was unhappy in his personal life. He received an invitation in May 2021 to attend a Temperance class at CrossFit Hypernova, which led to a major change in his life.

Taking the first step: When Durham made the decision to join his friend at the Temperance class, he did not simply show up and take part in the workout. He actually sat in the parking lot for several minutes and nearly drove away. He ultimately went into the building, where he received a very warm welcome from some familiar faces.

Keep it simple: Temperance Training’s classes are open to a wide variety of backgrounds, and there are some participants who don’t have a history in CrossFit. Instead of trying to teach complex movements like snatches or cleans, Fleming and the coaches focus on old-school movements.

Making major changes: The pursuit of health and sobriety are focuses of the Temperance Training Foundation. There are also numerous other benefits. For Durham, in particular, he was able to become a better employee, as well as a more involved father, after doing the Temperance classes and signing up for a membership at CrossFit Hypernova.

Bottom line: Durham is only one example of those that have been able to drastically change their lives while working with the Temperance Training Foundation. There are numerous others that have made positive changes in Florida. The improved health is one benefit, but the bigger achievement is that these participants can now be better significant others, parents, children, bosses, and employees after working with the foundation.