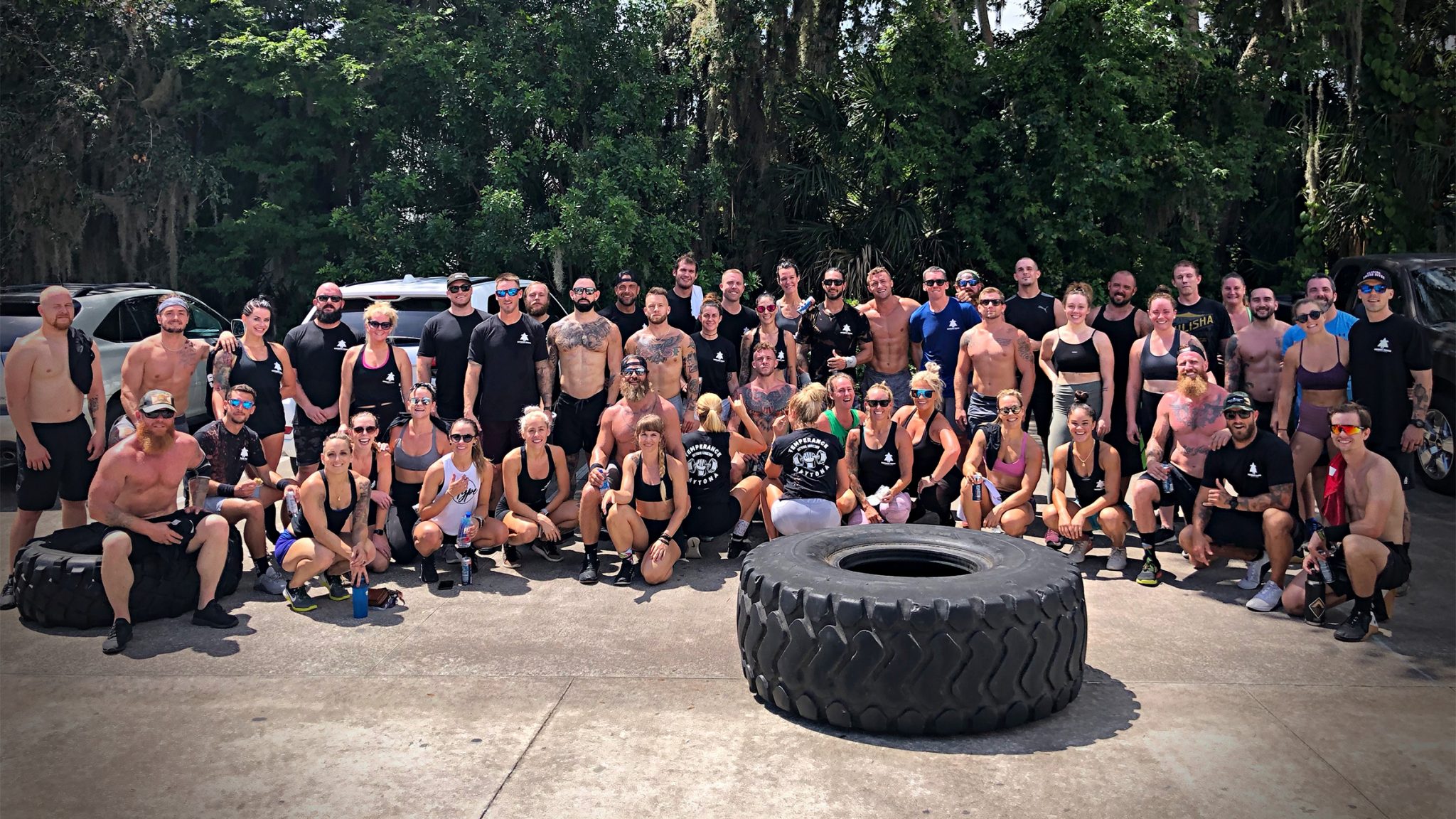 In 2017, Anthony Fazio, a former alcohol and drug addict now nine years sober, approached the owner of CrossFit Hype in Delray, FL with an idea: He wanted to offer CrossFit classes to anyone with 24 hours of sobriety.

One big thing: CrossFit has long served as a lifeline for athletes seeking a new lease on life, but the three-year-old program at CrossFit Hype is part of a growing trend of new gyms and programs built specifically to serve substance addicts in their recovery.

Funding the program: Their biggest fundraiser—their annual Outwork Addiction Fundraiser and Competition—is coming up on November 21. Because of COVID-19, the three-workout competition will be a completely outdoor event, and will be designed in a way that keeps the 40 teams—80 to 100 participants—at a safe distance from one another.

There are four ways to donate:

The big picture: In the last three-and-a-half years, Temperance Training has seen close to 10,000 recovering addicts come through their doors. The quick success is well beyond Fazio’s wildest dreams.