Non-Profit Extends Reach During Pandemic, Provides Fitness to Thousands of Recovering Addicts Around the World 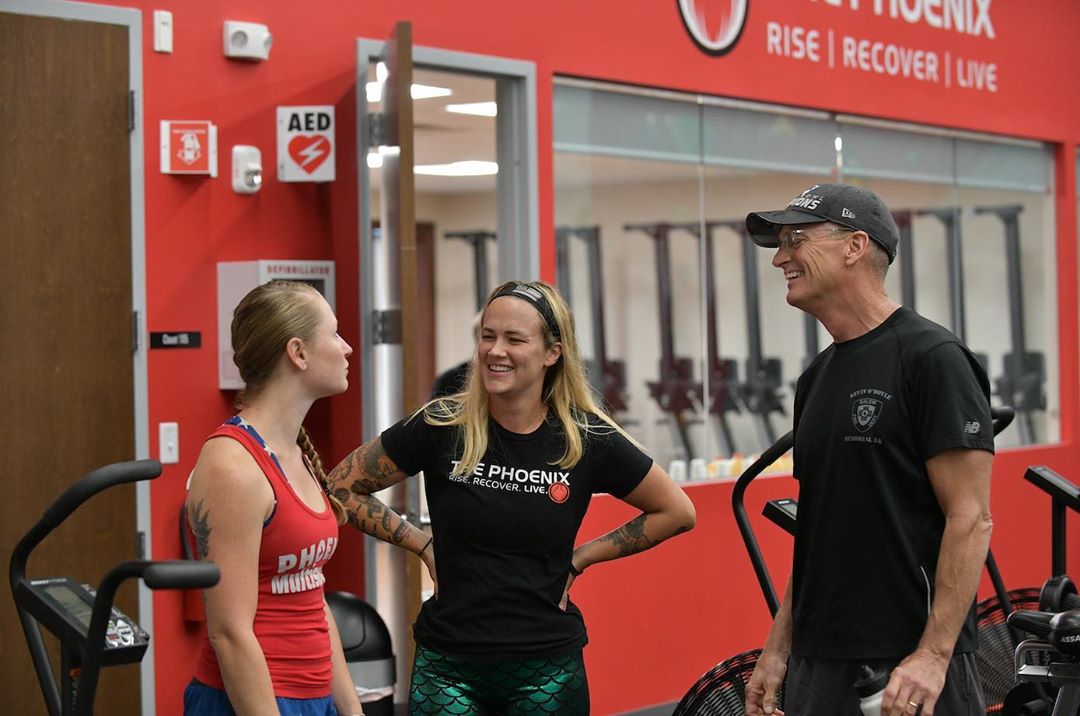 The Phoenix — a non-profit with five brick and mortar functional fitness facilities across the country — started offering virtual classes when the pandemic hit and has been reaching close to 1,000 new people each month, said Scott Strode, the executive director of the Phoenix.

The pandemic also provided Strode and his team the opportunity to begin an on-demand service, so people all over the world can find various fitness classes any time they want.

One big thing: Because September is National Recovery Month, The Phoenix has just launched a campaign called Sweatember.

John’s story: John Schwartz-Moore knows firsthand how fitness can help a recovering substance abuse user. The 42-year-old has been sober for five years and “stumbled upon” The Phoenix in Boston, MA two years ago.

Though he’s back in the gym now, Schwartz-Moore took advantage of the virtual classes during the COVID-19 lockdown.

One key takeaway: Scwartz-Moore credits the Phoenix with helping him lose the shame and embarrassment he used to feel when he told people he was a recovering addict.

The big picture: In the next five years, Strode’s goal for The Phoenix is to reach one million people recovering from substance abuse disorder, and he has even found some private donors, who have pledged to donate $50 million over the next five years.