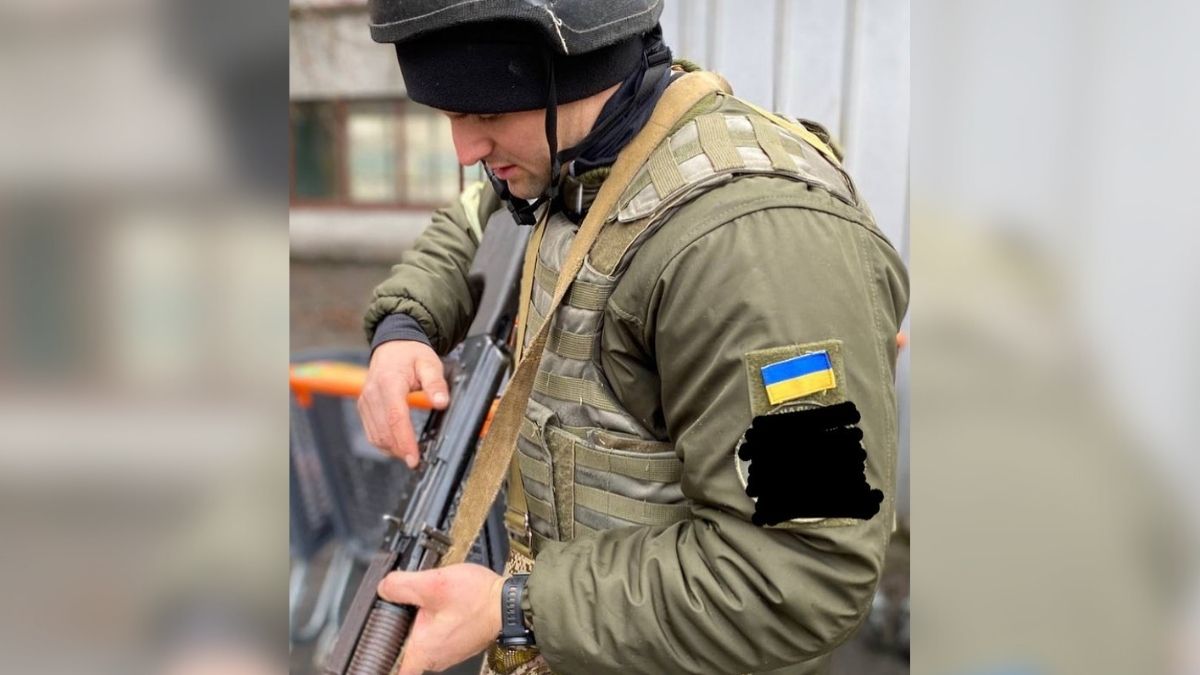 Three weeks ago, Vladimir Tysaniuk was training hard for the 2022 CrossFit Games Open at CrossFit Banda in Kyiv, Ukraine. Today, he’s a soldier on the front lines fighting Russian forces, fighting for his country, and fighting for his life.

“These two weeks turned my life upside down,” said the 32-year-old. “I had a good life in Kyiv and the job I love. I had to change everything. Hold a gun instead of a bar. Learn emergency medical care instead of gymnastics. Protect checkpoint instead of cardio. Fight for my country.”

Though he wasn’t able to disclose exactly where he is right now, Tysaniuk, a coach of 14 years, said through a translator that he is currently living in an old building, where “some soldiers (have) had to sleep in trenches for four days because their base (was) destroyed.”

Even still, he is finding the time to workout.

“My friends laugh at me that I can survive without food, but not without training,” Tysaniuk said.

But all that has quickly become secondary to being “ready to fight for our lives, our country. Create our own history,” he said.

In the Blink of an Eye

Before Russia invaded Ukraine at the end of February, Tysaniuk was in the process of building his own CrossFit affiliate in Kyiv, which he intended to open sometime in March.

“One day (just) before the war started I went there to check the construction progress,” he said. “Back then I (wouldn’t have) believed that the war was about to start. I thought that it was all politics, not related to regular people.”

But on February 24, it actually happened.

“I woke up (to) explosions. My girlfriend was in tears. My relatives screamed on the phone that we have to run. I knew that I was not going to leave. I must protect my city,” Tysaniuk said.

What happened next looked like something out of a nightmare.

“Russians throw(ing) bombs on airports, hospitals, government buildings. Some bombs didn’t blow up and lied on the streets. Crowds of people tried to leave the city. Huge line-ups at gas stations. Military jets flying above our heads. Explosions are everywhere,” he said of the scene that unfolded in his city.

Instead of fleeing, he fought back.

“I couldn’t show my weakness. My friends and family counted on me…I wanted to fight back,” he said.

So he stayed. Because someone needed to.

Recently, while at a checkpoint filled with “shocked and frightened people coming from occupied cities,” Tysaniuk opened the door of a car to check on its passengers, and a child asked, “Mommy, is he a Ukrainian soldier?” And when the mother replied that he was, the child smiled and began crying.

“The kid expects us to protect them,” Tysaniuk said.

“It is hard to believe that it is the 21st century.”

Prior to the war, Tysaniuk said he had friends, even family, in Russia.

“But now they are silent. No texts, no support…(but) it’s not politics anymore. We are getting killed here. We are sleeping under explosions. I have a gun and bullets under my pillow,” he said.

This is why he’s asking Russian athletes not to be silent. To speak up.

“Force your army to leave Ukraine. Russian athletes must speak up,” Tysaniuk urged. “It is not fake news. Instead of the CrossFit Open, I spent time in the trenches. All I want now is peace.”

He added: “Next year I will qualify for (Semifinals). If I survive.” 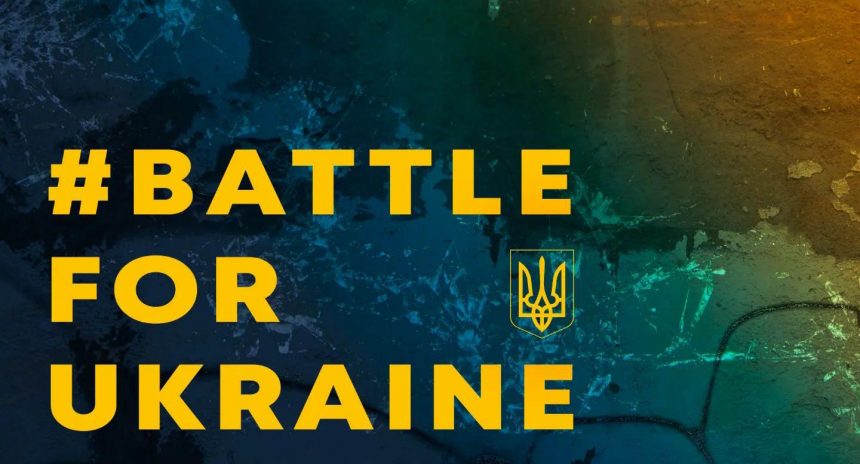