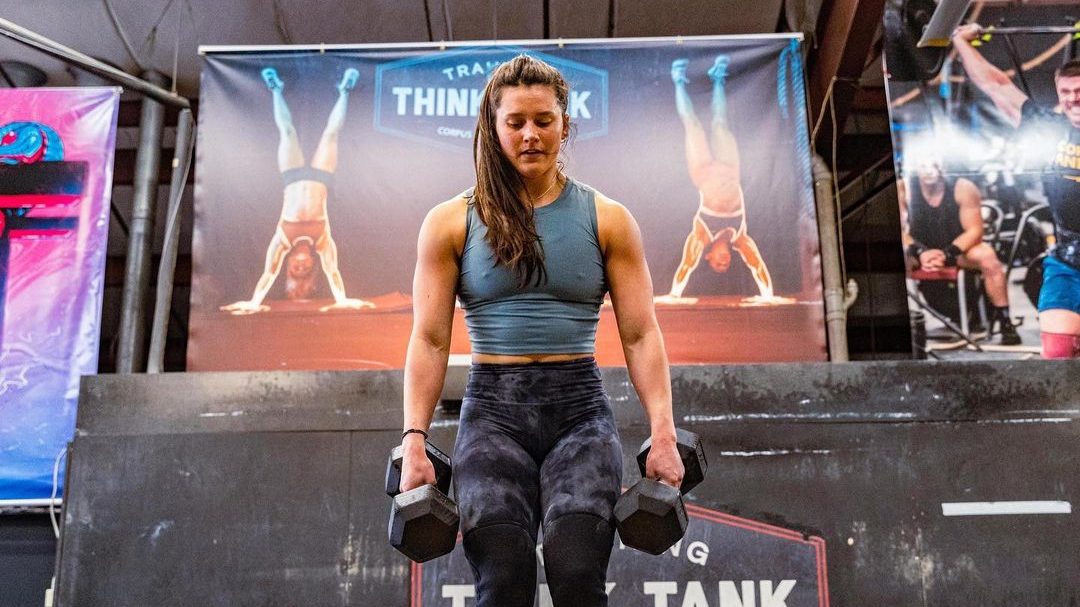 The Quarterfinal stage of competition officially came to a close for individuals last weekend , and even though the leaderboard is still in the process of being finalized, some bigger picture storylines in North America have emerged that should factor into the season discussion moving forward.

Even with increased focus globally on athletes and growth outside of the sport’s home continent, North America is still the leader in terms of participation and representation, keeping it in the driver’s seat for many of the discussions that surround the sport at each stage of competition.

The inclusion of a worldwide leaderboard for Quarterfinals this year provided us an easy tool for comparison of athlete cohorts across the globe. Given the potential for reallocation of Games spots, and Semifinal events, tools like this are helpful in understanding the broader impact each continent has on the leaderboard.

Taking that a step further, North America occupies 52.5% of the top 40 athletes worldwide (the cutoff for Games spots) which falls in line with the previous numbers as far as allocations go. Expected top performers like Justin Medeiros, Mal O’Brien, Noah Ohlsen, Chandler Smith, Amanda Barnhardt, and Danielle Brandon have anchored things while newcomers have emerged to bolster the numbers that suggest that North America handing over spots isn’t necessarily a guarantee.

One of the season-long storylines in 2021 was the trailblazing done by Mal O’Brien and Emma Cary as they became the first athletes since the creation of the teenage divisions to qualify as individuals while still eligible to compete as teens. Beyond that there was a significant bump in the number of athletes still in their teenage years (19 and below) that were showing up on the leaderboard at Quarterfinals and Semifinals.

Consider that 16 year-old Olivia Kerstetter’s impressive 8th place finish is accompanied by Trista Smith–who is the same age–also qualifying for Semifinals and it seems like the 2022 season is continuing to build on the breakthroughs seen just a season ago.

Three For One Special

For a man that is supposedly retired, Scott Panchik seems still to have a lot of fitness that he’s willing to use in competition. In fact, he beat out both of his brothers–Saxon and Spencer–in North America during Quarterfinals despite signing up with no real goals of trying to compete further down the line.

Saxon is already a perennial Games athlete and has catapulted himself recently into the podium conversation. It feels like it is only a matter of time before Spencer breaks through and after missing by just two spots last year, 2022 seems like it could be the year. That alone could bring Scott out of a “soft retirement,” to maybe compete again at Semifinals to at least keep a “three Panchiks, one Games,” dream alive. Either way, having all of them inside the top 11 in North America is nothing to sneeze at.

A New Player Has Entered The Game(s)

The attrition rate at the Games each year is such that there is never too early a time to start looking for potential newcomers on the leaderboard. With the added layer of Quarterfinals, it gives us more data points to evaluate potential rookies who could finally make their Games dream come true. Two-thirds of the Games field in North America came from the top 20 in Quarterfinals last season, which is a good metric to start looking for some newcomers this year.

A quarter of the Games field last year was made up of rookies, which combined with the previous stats all but guarantee that names from this list will end up in Madison. It’s important to highlight them now because one minute you think you have a handle on the podium race, and the next some newcomer named Tia-Clair Toomey ends up finishing second. Imagine that.

May 9, 2022 by Morning Chalk Up
More #North America Region