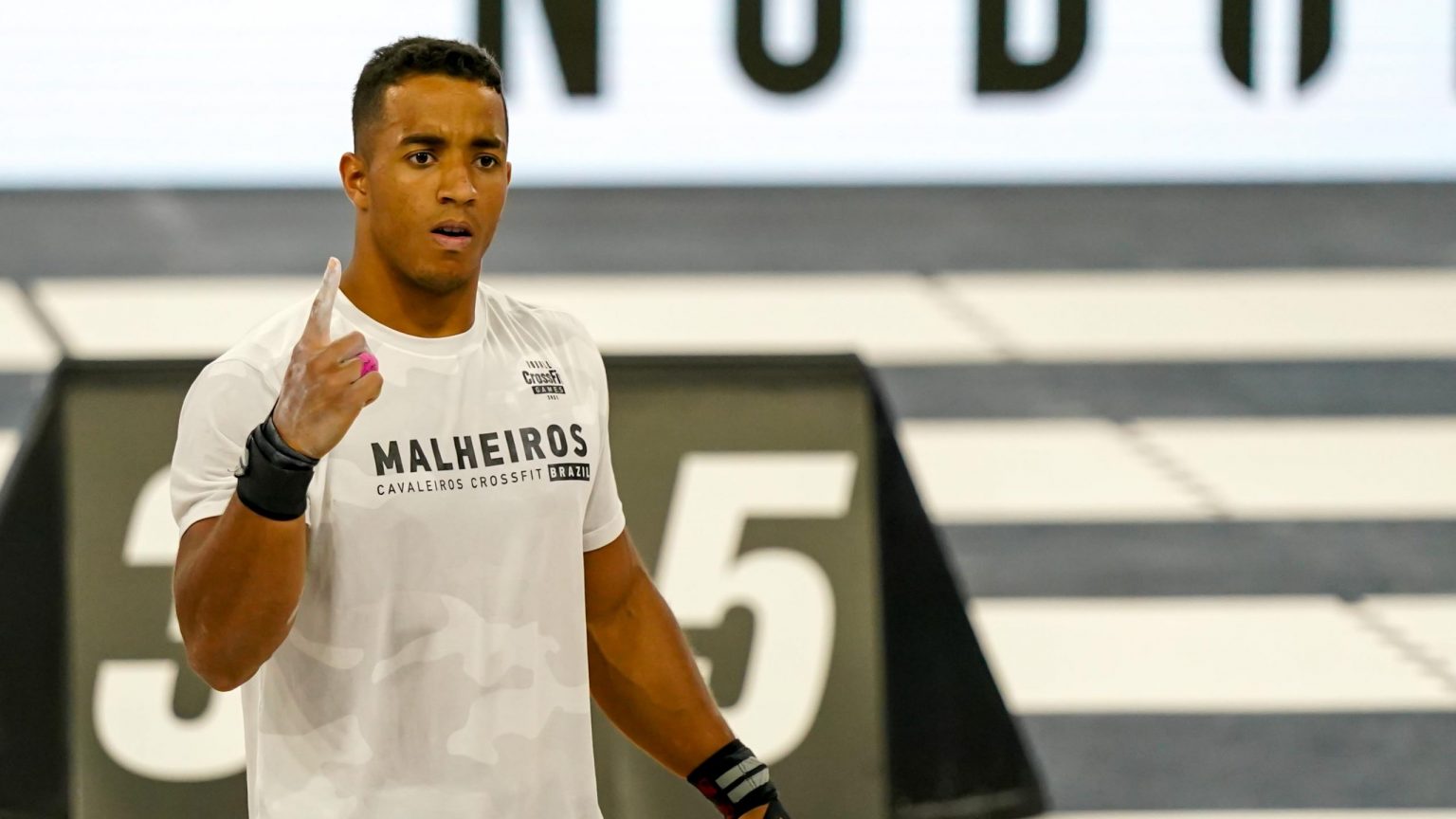 These regions were grouped together due to the combined number of NOBULL CrossFit Games invitations on the line.

A total of 10 Games invites will be available for the combined men’s and women’s field for these three regions. Asia and Africa will receive two invites per division with Africa getting just one. One hundred and eighty athletes will be competing for those coveted spots across their respective Semifinals.

Below we take a look at the unofficial leaderboard for these continents and discuss stand out performances.

The much-touted youth movement within the Games the last few seasons has not made its way to Africa, specifically the men’s division where the average age of the top-30 athletes moving onto the Fittest in Cape Town Semifinal is 29.5 years of age, the highest of any region and in any division.

Perennial African champion Jason Smith at 38 years of age continues to be the measuring stick for the men’s field in Africa. No one has stepped up to the challenge of unseating the three-time Games athlete who heads into the Semifinals as the favorite to win the Semifinal and represent the country once again.

Many thought 29-year old Kealan Henry was ready to unseat Smith after recording back-to-back wins in Workouts 1 and 2. However, a 34th finish in the “Other Total” was what stopped him from winning the Quarterfinals. He was just one of two men to win three workouts in their Quarterfinals, joining Guilherme Malheiros.

Basnett burst onto the scene last year as a 23-year old, qualifying for the Games after a convincing win in the Semifinals. She started slow to this year’s Quarterfinals but finished up with a second place in Workout 5 to move past fellow South African Lee Keyrouz for a runner-up finish to Merand.

Roman Khrennikov has fully immersed himself in the training culture offered to him by being in the United States. He chose to do the Quarterfinal workouts with the CrossFit Mayhem camp in Cookeville, TN and it led to him winning the Quarterfinal by ten points over fellow Russian countryman and friend Aleksander Ilin. As impressive as it was to see him atop the Asia leaderboard it was more impressive to see him ranked 12th worldwide. His win in the Quarterfinal continues his streak of impressive performances in competitions which includes six major competition wins since 2019.

The fourth place finish by Denis Samsonov, known by many as the “Fittest Wizard,” is impressive however shouldn’t be surprising. The native of Kyrgyzstan placed seventh in last year’s Asia Quarterfinal before placing fourth in the Asia Invitational Semifinal, receiving another shot in the Last Chance Qualifier. This year he seems determined to make himself known just as equally for his fitness as his dance moves.

Last year the women’s Asia Quarterfinals leaderboard was dominated by Russian athletes. Three Russians occupied four of the top spots including winner Alexsandra Buzunova. This year only three Russian athletes are in the top-10 as the leaderboard has a more diverse look to it with other Asian countries having representation near the top.

South Korea’s Seungyeon Choi made a case for being the top women’s athlete in Asia with the Quarterfinal win. She looks to be one of the favorites to represent the region once again at the Games. She had four top-5 workout finishes and appears to have gained many valuable lessons from her trip to Madison last year as a 22-year old rookie.

In second place thanks to a consistent performance across the board in the United Arab Emirates is Shahad Budebs who competed at the Games last year on a team after competing as an individual in 2019.

As impressive as Malheiros’ Quarterfinals performance was–the 22-year old won this stage and finished second worldwide behind Justin Medeiros–it was Agustin Richelme that stood out to me. The Argentinian and two-time Games athlete not only finished second to Malheiros but placed 14th worldwide. He set the world record in Workout 1, finishing with a time of 6:00 and then followed that with a fourth place worldwide in Workout 2. His top-end strength still needs some work but he and Malheiros head into their Semifinals as the favorites to represent South America at the Games.

Malheiros won three workouts in his Quarterfinals, the most by any man. All five of his workout finishes were in the top-five, saving his best for last as he swept the final three workouts putting up a time of 2:29 in the final workout which was also the fourth best time in the world.

Nicolas Bidarte came up short last year in his bid to make the Games and was originally planning on competing on a team this year. However, his Mayhem Libertad team was disqualified after the Open leaving him to change course quickly and focus his efforts on the individual division once again. He finished third in the Quarterfinals just six points behind countryman Richelme with top-10 results in four of the five workouts.

Last year’s South American representatives to the Games are not competing in the individual Quarterfinals this year, with Sasha Nieves competing on the Mayhem Independence team and Larissa Cunha serving a reduced two-year suspension for testing positive for a banned substance prior to the 2021 Games. As a result, the leaderboard has a fresh look to it led by 20-year old Brazilian Luiza Marques.

Despite her age, she has a wealth of Games experience with four trips, three as a teen and most recently on a team at last year’s Games. She had all but one workout finish in the top-10 including a win in Workout 2.

Marques’ training partner and fellow Brazilian Julia Kato finished just two points behind. The 22-year old had two workout wins and had four finishes in the top-5. Last year she made it to the Last Chance Qualifier after placing fourth in the Brazilian CrossFit Championships.

Games veterans Melina Rodriguez from Argentina and Columbia’s Valentina Rangel finished third and fourth respectively and will have something to prove at Semifinals. 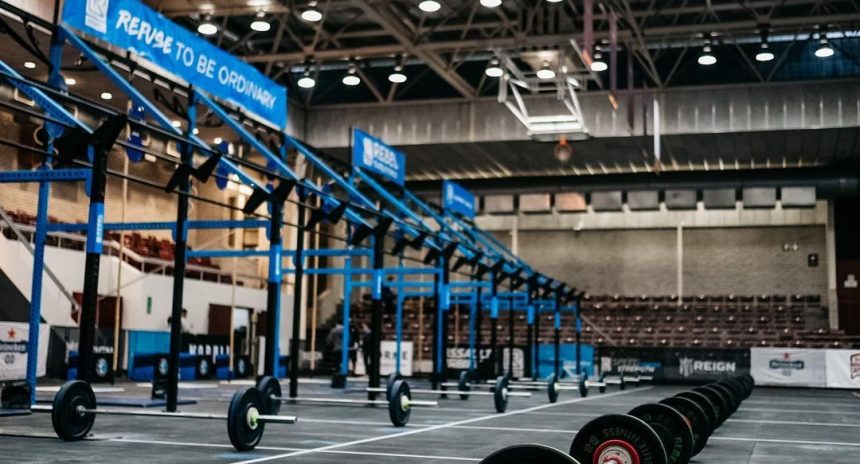