From Quarterfinals to Wedding in One Weekend for Meg O’Donnell 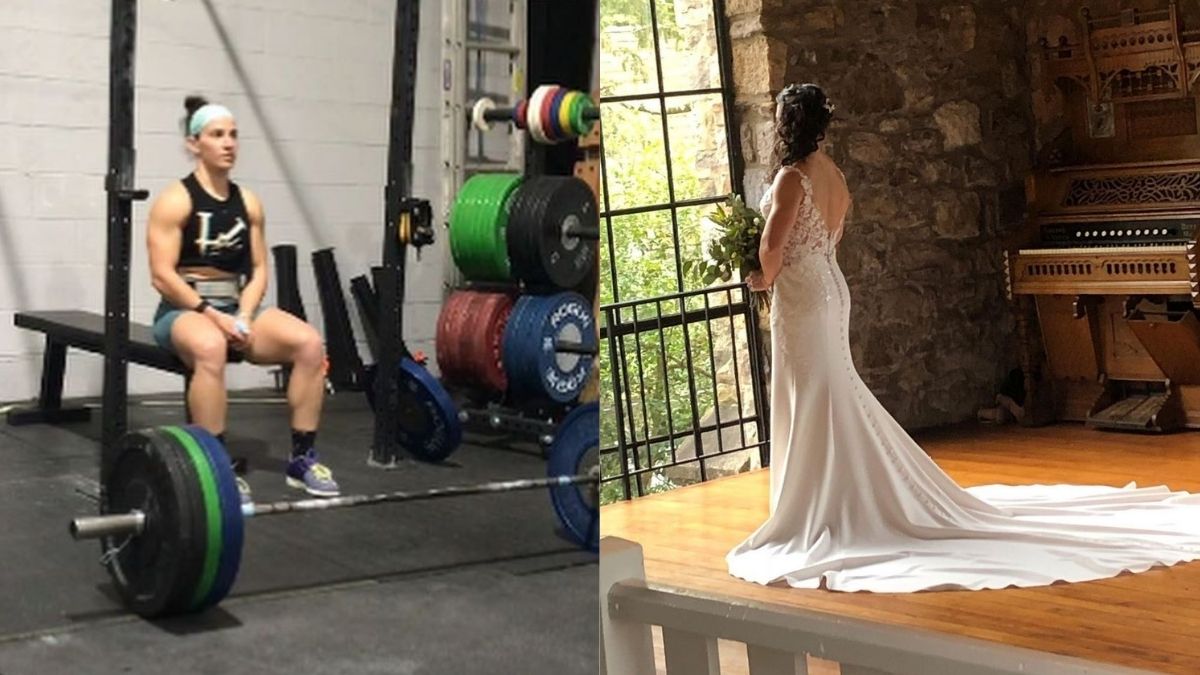 When Meg O’Donnell and her wife Alexis Esbitt were looking at wedding ceremony dates last year, they settled on March, knowing full well it may present a challenge given O’Donnell is an avid CrossFitter.

O’Donnell said while looking for dates, everything in November was booked up where they wanted to have the ceremony.

Thus O’Donnell found herself heading into a weekend she will surely never forget. She sent out a few emails to gyms around the venue, HollyHedge Estate in New Hope, PA and settled on CrossFit Mad Hatter, which is located in Bucks County, PA.

O’Donnell said she knew she had hair and makeup Friday morning, which presented another challenge.

Then it was time for the festivities.

And then Saturday morning rolled around and O’Donnell said she was able to have breakfast with her family before she tackled Workout 3 around lunchtime which included rope climbs, wall balls and shuttle runs.

O’Donnell, who ended up finishing 89th in North America, said despite the logistical chaos she still enjoyed herself immensely.

Of course, she wouldn’t suggest trying what she did last weekend. 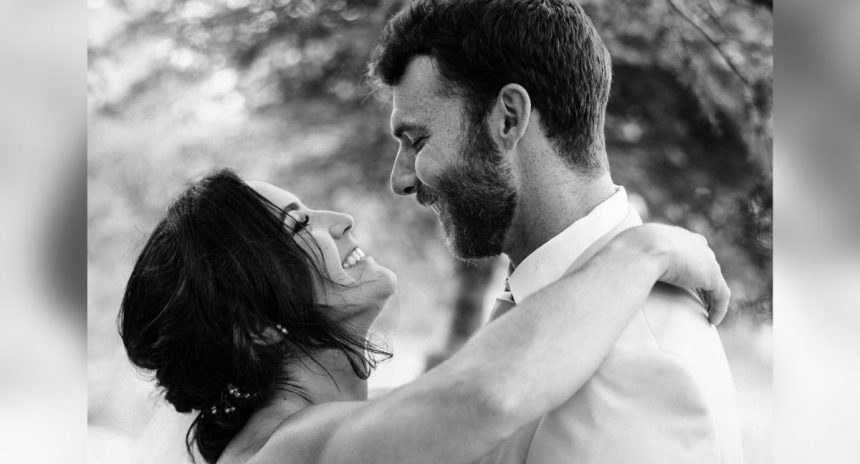 You Can’t Get Married This Weekend