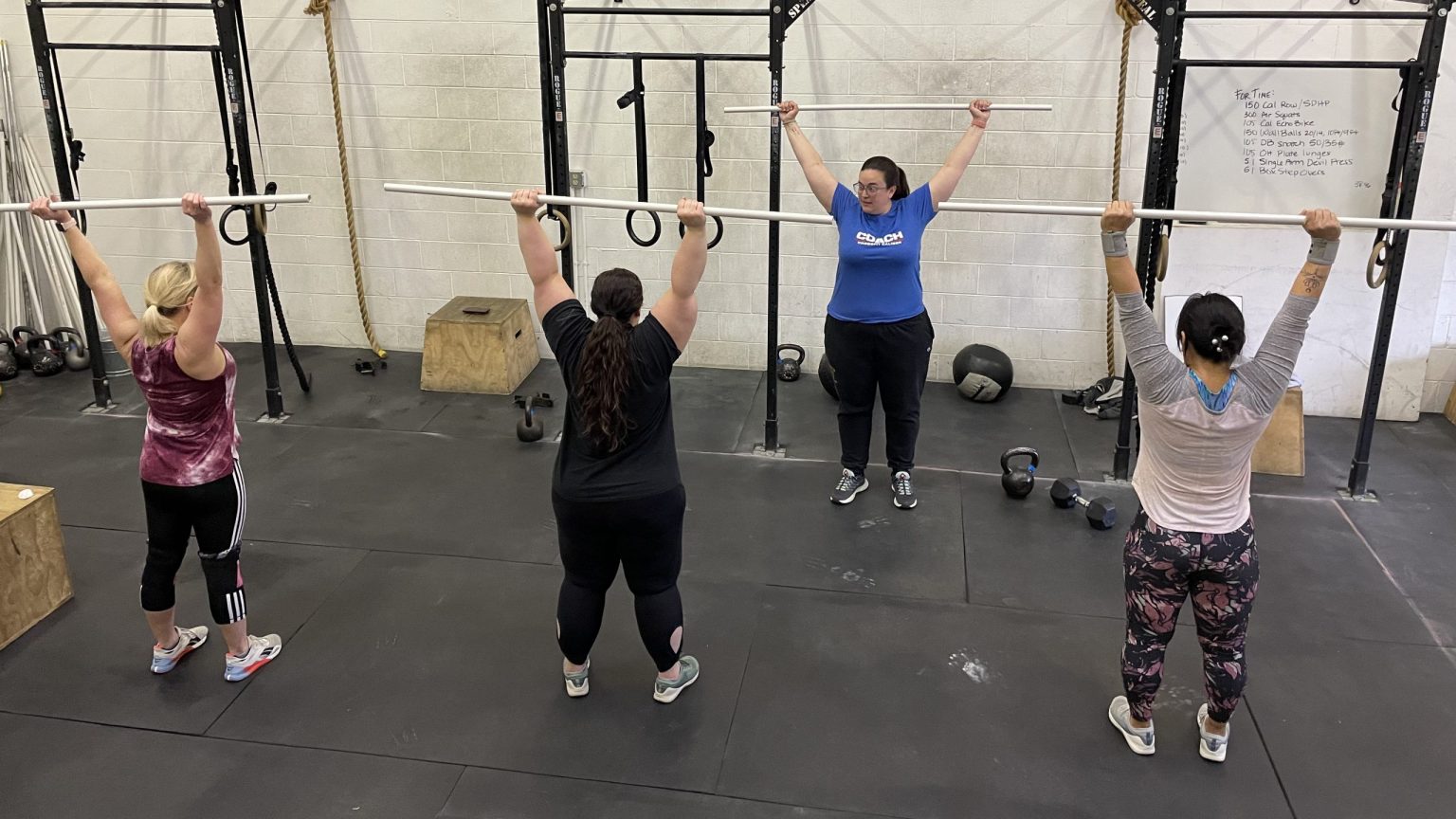 When Kelly O’Reilly was a teenager and was working as a counselor at a summer camp, she met a boy with Down Syndrome named Zack, and she was hooked.

“He was the most stubborn, ridiculous kid I have ever met in my entire life and I just fell head over heels. And I was like, ‘This is what I want to do,’” said O’Reilly, a CrossFit Level 1 coach at CrossFit Caliber in Streamwood, IL, who realized right then and there that she wanted to work with Special Olympics athletes.

Many would consider working with children and teenagers with cognitive disabilities of all kinds to be a challenge too big to take on, but O’Reilly doesn’t see it this way.

“I don’t know. For me, nothing about this population is a challenge. It’s just what I do. I really enjoy getting to know new athletes and learning how people work and what prompts work for them,” said O’Reilly, who currently works with 50 Special Olympics young athletes in her school district, coaching them in various sports throughout the school year, as well as eight Special Olympics Team Illinois powerlifters.

“I tell everyone I have the best job in the entire school district,” she added.

And while O’Reilly has undoubtedly touched hundreds of lives coaching Special Olympics athletes, she is insistent they have taught her as much as she has taught them.

“For me, nothing about this population is a challenge. It’s just what I do…I tell everyone I have the best job in the entire school district.”

“Patience is the biggest thing I have learned. Learning that when you come to a fork in the road or you come into a challenge to not instantly react. I work with kids who have some explosive behavior, so if I’m explosive too, we’re not getting anywhere,” she said.

“So I have learned to really be able to grade my emotions and be able to stay calm in difficult situations when there are things that I can’t necessarily control and need to diffuse, and that’s something I don’t think I was always good at,” she added.

Not only that, but watching their growth is incredibly fulfilling and rewarding.

This couldn’t be more true than when she considers her adult powerlifters who she has been working with at CrossFit Caliber since January.

“It has been amazing to see the improvements in them. Especially coming out of COVID, we didn’t have powerlifting competitions for them to compete in for the last two years…and some of them hadn’t touched a barbell in two years because they didn’t have access during COVID,” she said.

But just a few months later, one of her athlete’s can now deadlift 350 pounds and bench press 250 pounds, explained O’Reilly, adding that her CrossFit knowledge has significantly influenced how she has been coaching them, especially when it comes to programming technical, mobility and accessory work.

“I don’t know that I would have had the courage to make the job change that I did from teaching to completely running this program had it not been for CrossFit.”

As rewarding as it has been watching her Team Illinois athletes make such quick gains, the rewards go well beyond performance, especially when it comes to the children she coaches.

“I have students who don’t have friends, and they might be the only athlete I have from their school, and then over winter break and spring break their parents are texting pictures of them getting together for playdates. They are being social. So it’s amazing to see kids make that progress and be more social and confident and be able to do things they didn’t think they could,” she said.

O’Reilly added: “I have kids who were kicked off the district teams because of their behavior, and then they come onto my team and I’m like, ‘I’m not kicking you off.’ Let’s figure out how to make this work.’ So just seeing them go from Day 1 to the eighth grade and then see them go off into high school is amazing to see the growth.”

Switching from being a special education teacher to taking on the much larger roles she does today isn’t something O’Reilly would have had the confidence to do if it weren’t for finding CrossFit in 2013, she said.

“CrossFit absolutely changed my life. I am a bigger bodied person, and walking into CrossFit Caliber that day, it was a week before I turned 31 and I was depressed and didn’t know what to do with my life. And finding this community has just been absolutely incredible, and I don’t know that I would have had the courage to make the job change that I did from teaching to completely running this program had it not been for CrossFit and the community that I had,” O’Reilly said.

But it’s one of the best decisions she has ever made.

May 30 by Emily Beers
More #Coaching 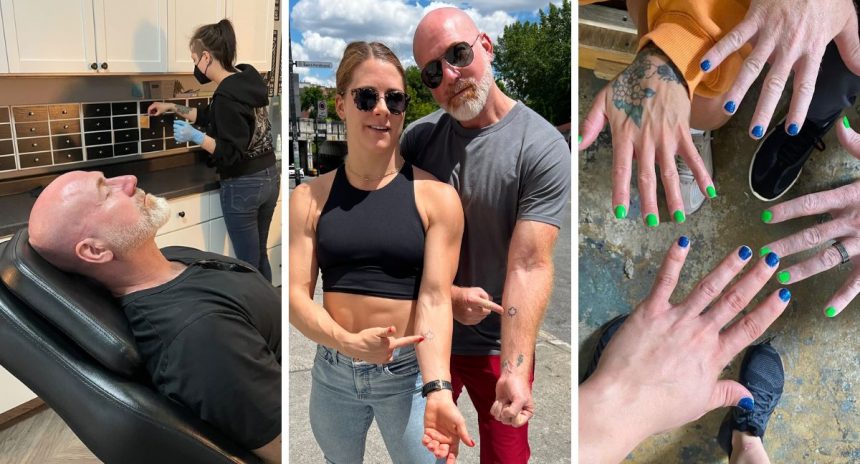 May 18 by Emily Beers
More #teacher