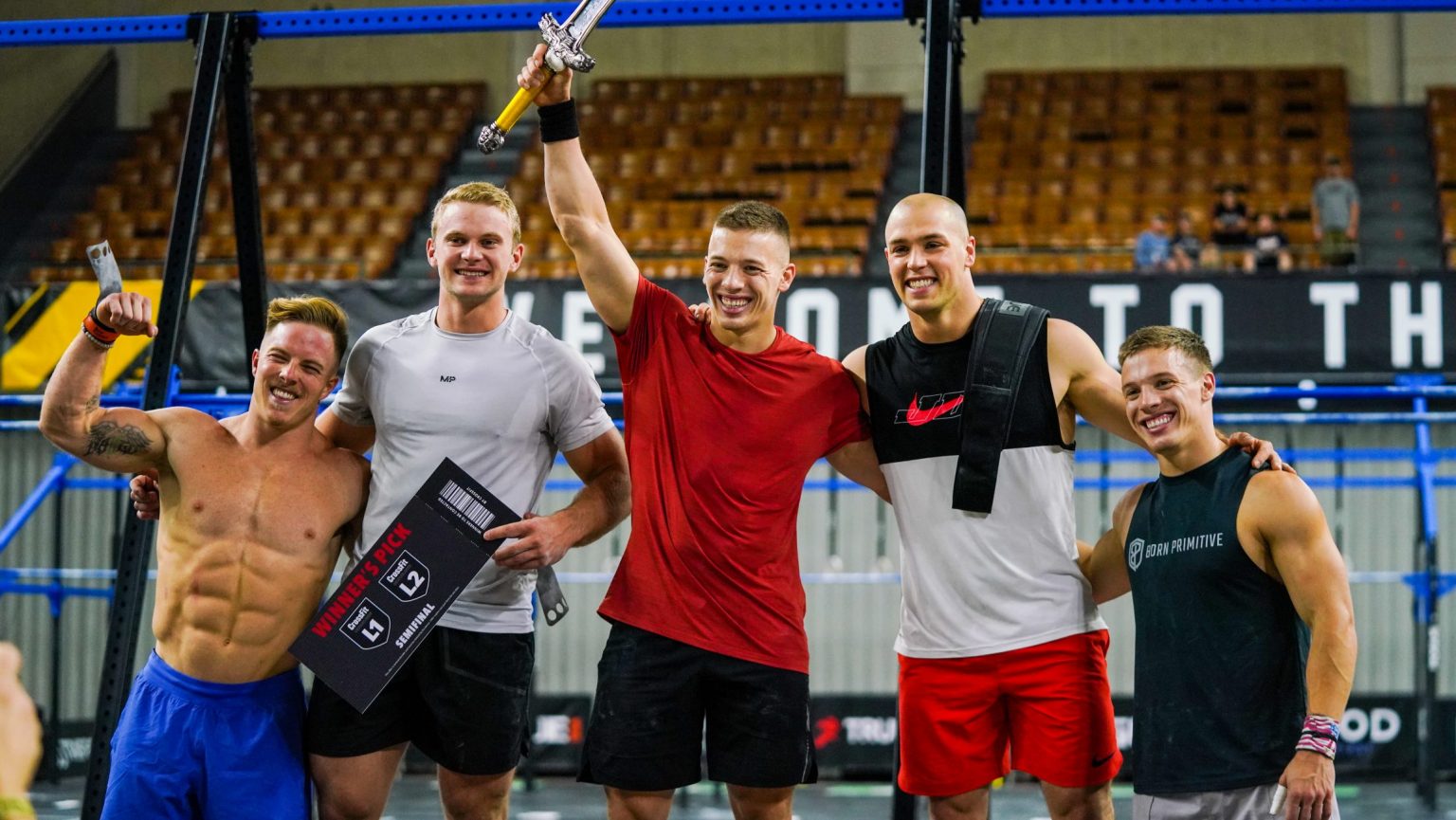 Week 2 of Semifinals has come to a close as more athletes have punched their tickets to the 2022 NOBULL CrossFit Games. Saxon Panchik conquered the Mid-Atlantic CrossFit Challenge after turning in a career-best performance in Knoxville, TN.

The details: Panchik was a force throughout the weekend as he only finished outside of the top five in one event. He turned in an 11th-place finish in Hardcore Parkour. The rest of the weekend featured him putting distance between himself and every other competitor.

A family affair: The standout performance for Panchik ensured that he would return to the CrossFit Games, but it was not the only reason why the weekend was special for the family. His twin brother, Spencer Panchik, also took the final spot above the cutline with a third-place finish in Turbo Tunnel and secured his first CrossFit Games berth. Now he will compete against one of his brothers on the biggest stage.

A final comeback: One of the biggest points of conversation after the first two days of the MACC was Noah Ohlsen. He entered the weekend as one of two athletes – alongside Cole Sager – to compete at every CrossFit Games since the 2014 season, but he was below the cutline after two days of competition.

Ohlsen showcased his skills and experience during the final day. Now he will pursue a return to the CrossFit Games podium and potentially fight for the first championship of his career. 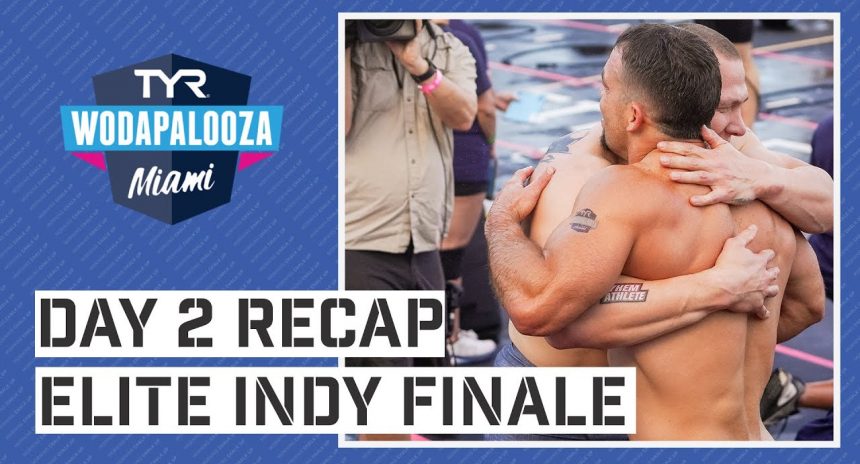