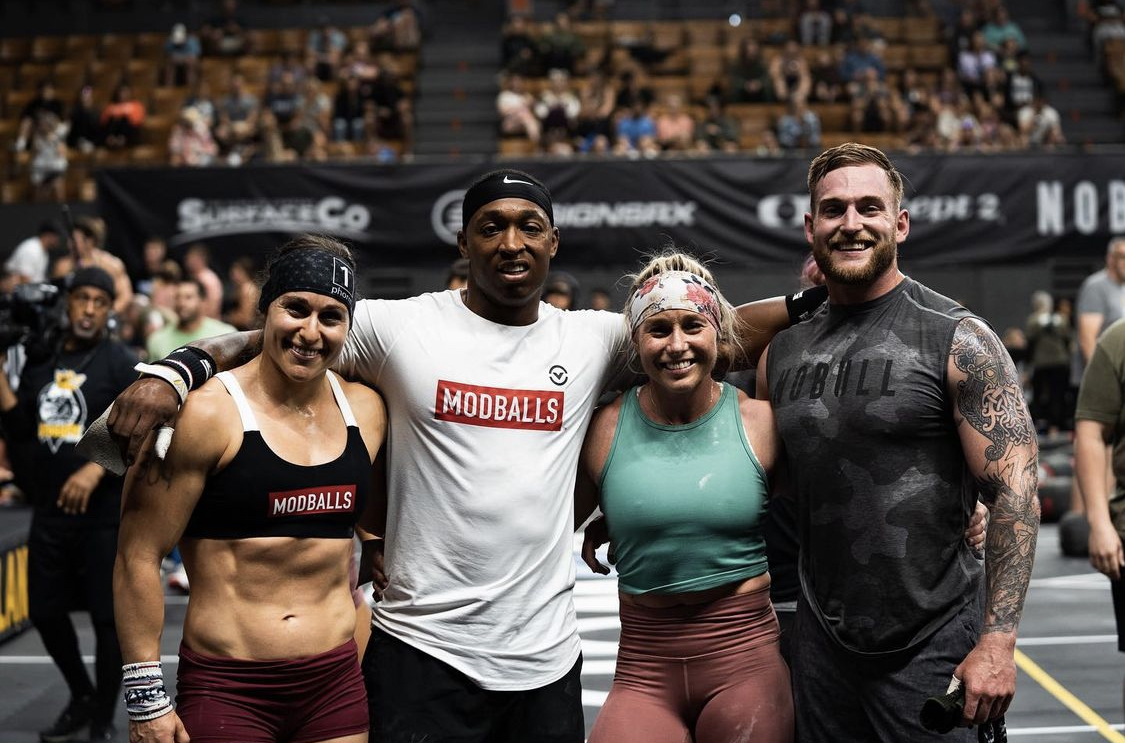 “Let’s finish what we started.”

This was breakout team CrossFit Shoofly Storm Squadron’s mentality as they looked on to day three of the Mid-Atlantic CrossFit Challenge. Standing behind only CrossFit Mayhem Independence, the affiliate’s third qualified team, the North Carolinian team had a standout performance last weekend. The team put up a consistent and strong performance all weekend from the very beginning, starting with an impressive total of 930lbs in Event 1, which locked up second place.

With a chance to put his own choice of weight on the bar after clearing the first ten bars of Event 1’s snatch ladder, team member Jaylond Franklin loaded 290lbs, which tied him with CrossFit Mayhem Independence’s Luke Parker for the highest weight all day. The 290 looked smooth, how much heavier could he have gone? “305 would’ve went up,” said Franklin.

Perhaps Franklin’s confidence on the competition floor came from his ample experience at the top of the sport, including a first in this year’s Occupational Games in the Active Duty Military division. In addition to being a The Brave One training athlete, coached under James Townsend, Franklin played cornerback at the University of South Alabama.

There is other military talent on the Squadron, as well. Athlete Shaylin Laure is an FBI agent, as well as a veteran, and has three Occupational Games wins under her belt. Competing in both the Law Enforcement Officer and Military Veteran divisions.

As a self-proclaimed leader of the team along with the other female athlete Danielle Dunlap, Laure said the mentality going into Day Three of competition was staying focused and determined.

Event 5 worked out for team Shoofly Storm Squadron. With a solid second place finish in the event, the team was able to soak in the final event with a 55 point lead over third place. Laure said this moment in the long time domain event was the big moment of her weekend.

VIDEO: Twins at the Games! Panchik Bros Going to Madison

May 29 by Morning Chalk Up
More #Affiliate Cup 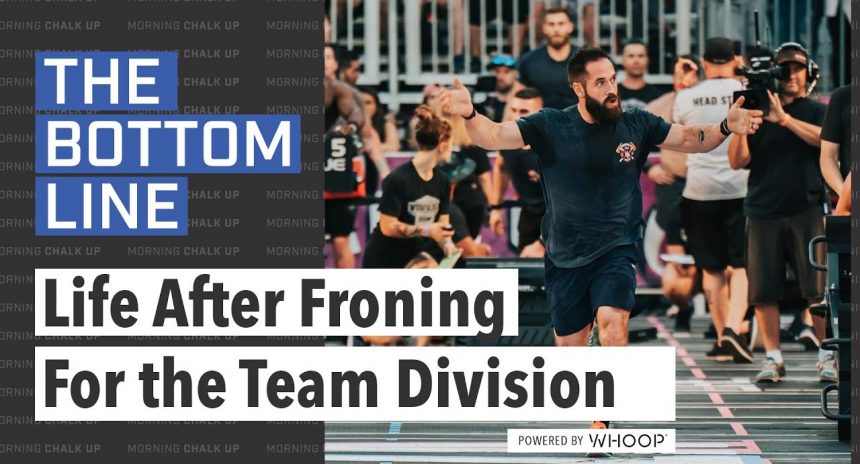