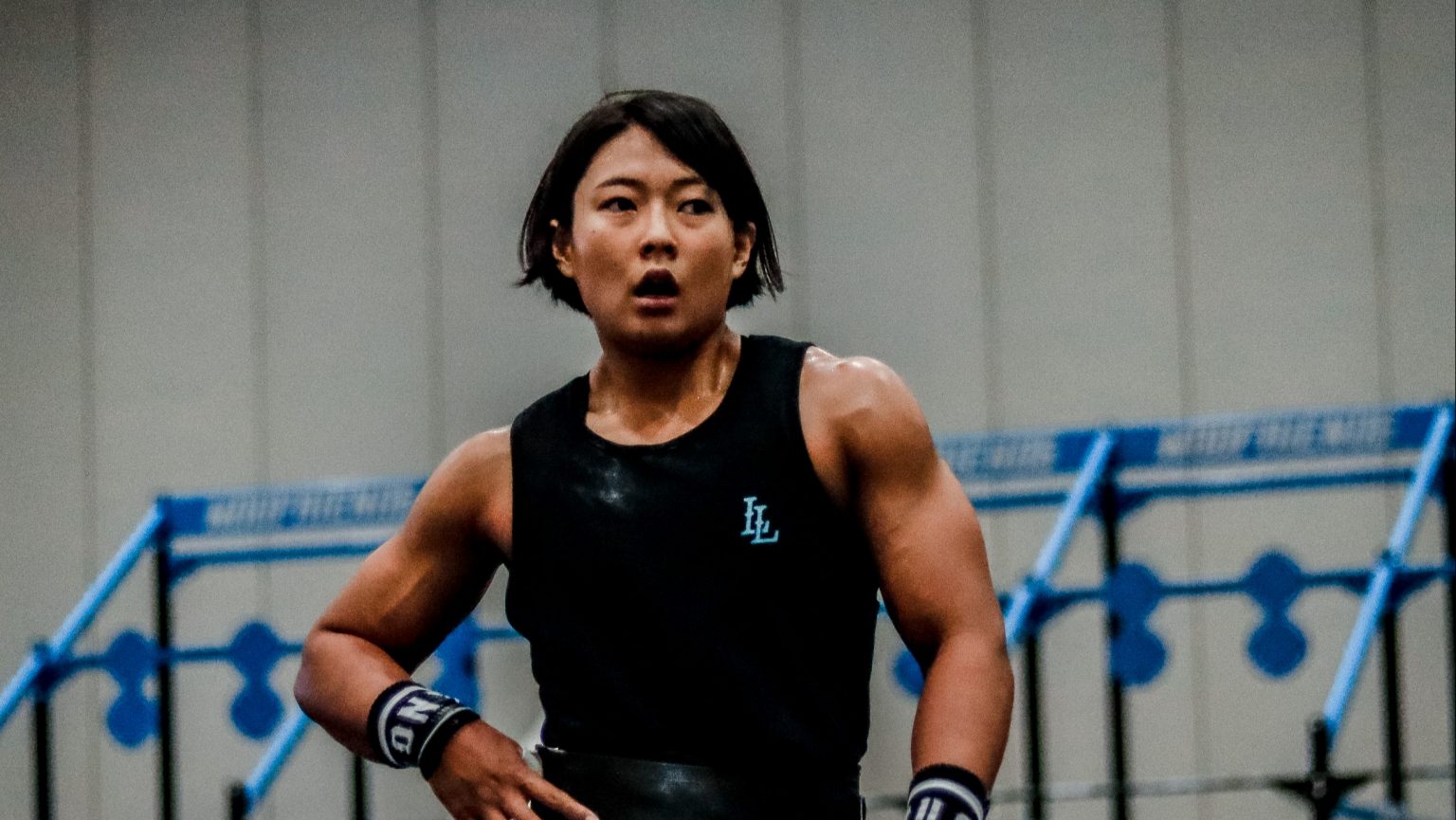 Last season at the 2021 NOBULL CrossFit Games, South Korean Seungyeon Choi stole the hearts of fans for a brief moment.

As the only athlete to ever qualify for the Games from South Korea, she sustained an injury during the seventh event of the competition in Madison, WI at the sold out Alliant Energy Center. The event was a 200 meter run and one clean, five times.

The 23-year-old actually spoke about the emotional event in an interview with the South China Morning Post, through translation.

“During that event, I had actually sprained my ankle very badly when I was running the last lap because the ground condition was not even,” the 23-year-old told the Hong Kong-based newspaper. “The last weight was 230 pounds, and I had not been able to succeed holding that weight up at all recently. So if I’m being honest, I was not confident I would be able to do it. Still, I tried to think as positively as I could, because weightlifting is what I am most confident at.”

Choi found herself in last place as all the other athletes had finished, and she was visibly limping. Then the capacity crowd, more than 10,000 did what CrossFitters know all to well, they started cheering her on to finish, regardless of her time. Choi said it was a moment she will never forget.

“When the whole crowd stood up to clap and cheer for me, I got chills in my whole body. I thought to myself, ‘I must succeed, because everybody is cheering for me’. Honestly, I don’t really recall how I did it in the end, because it was such a short moment. It was my first time ever getting such chills down my whole body, though. I was lucky that the camera captured such a moment. I will forever cherish that video clip.”

She first got into CrossFit at the age of 19, and coaches at CrossFit Limelight, one of South Korea’s most famous CrossFit gyms. She trained out of California last season because of the pandemic, getting help from friends and family to pay her way, and ended up 34th, a finish she will now look to build upon in 2022.

How did she do this past weekend?

She kicked off the Far East Throwdown this season looking as stellar as ever. On Day 1 she won the first workout, Crossing the Gwang-An Bridge with a time of 9:05, close to 40 seconds ahead of the second place finisher. She then came first in the Barbell Complex with a lift of 215lbs.

On Day 2 she won the 2014 Regionals Event 5 with a time of 4 minutes flat, besting the second place competitor by 34 seconds, and then rounded out the day with a first in the Short or Long workout.

Choi headed into the final day with 400 points, four events wins and her Games ticket all but locked up. In the Far East Chipper, she took third overall, her lowest finish of the weekend and closed out the competition with a solid second place in Triple Dumbbell Bomb!

In Madison, WI later this summer, Choi will look to improve on her rookie season and make some more magic along the way. 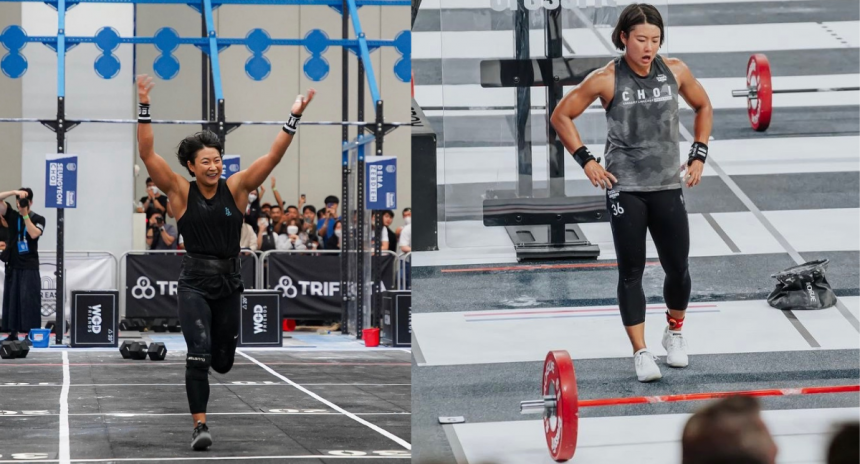 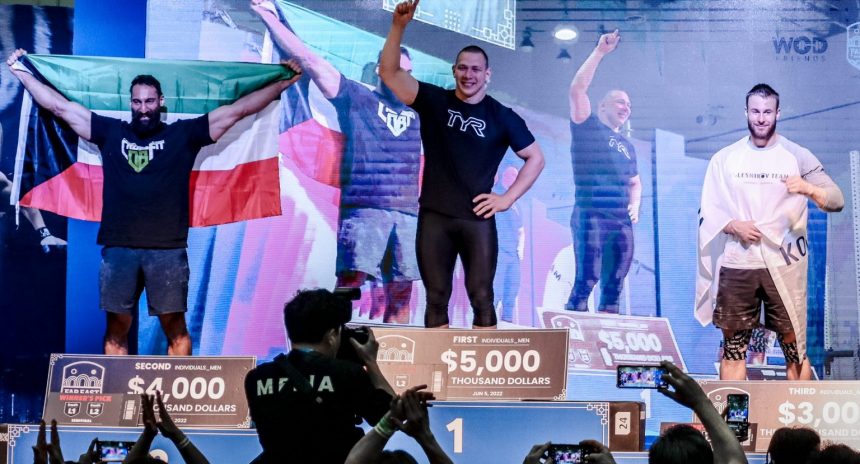 VIDEO: Far East Throwdown Day 2 Recap: Who Will Get the Second Games Ticket? 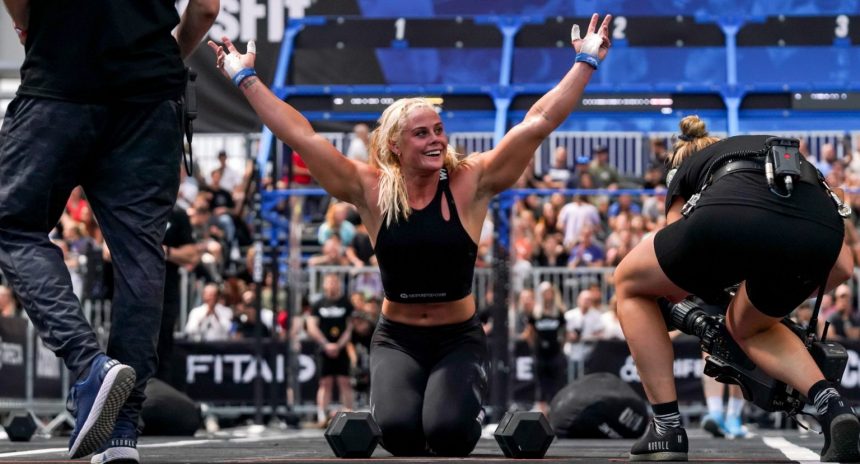 Jun 22 by Morning Chalk Up
Your Coffee is ready.