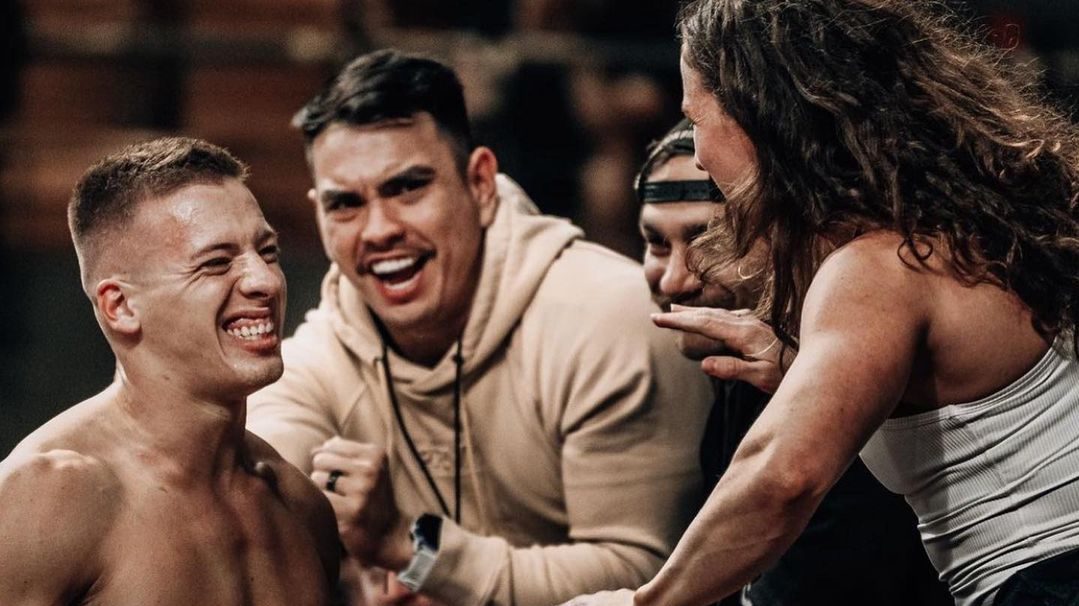 Most of the Semifinal stage of competition is behind us now (the Last Chance Qualifier is technically part of this six  week stage of competition), and it’s an important one. The Semifinals is our first opportunity of the CrossFit Games season to see the athletes live at in-person competitions where the variables are largely out of their control, and the aspects of fitness that don’t show up on a leaderboard are put to the test for the first time.

To get caught up on previous power rankings from earlier in the season:

As we delve further and further into the season we’re expanding the scope of the rankings. This iteration will go from one to thirty, and includes only athletes who are still alive in the season (including still being in the Last Chance Qualifier). It also will show the relative change when applicable for athletes who have moved up or down based on the Semifinal competitions and data.

This field is really starting to shape up to be one of the deepest and most competitive fields we’ve ever seen. Several notable athletes who have already qualified for the Games, and who are still fighting for a Games spot in the LCQ, did not make the list:

A lot of shifting in the five through twenty range for the men, and half of the bottom ten on this list have a top twenty finish in recent history (last two years), speaking to the depth on the men’s side. Names in yellow will still have to battle for their Games spot via the LCQ, and if any of them get to the Games they could see an uptick in ranking.

Similarly to the men’s field there seems to be some increasing depth in the women’s field, and in some cases it’s come at the expense of some big names in the sport. Those women are still in the top 30 when it comes to power rankings, but only two of them at most will be able to round out the Games field via the Last Chance Qualifier.

Just like the men’s field, there is quite a bit of shuffling of places between five and twenty including two newcomers this season to the list. And again, there are several women lurking in the LCQ, who, if they make it through, will only move up on this board.

Saunders is well-known for thriving at the Regional/Semifinal stage of competition, and she has the potential to be incredible at the Games. But, she’s also shown inconsistency there over the years. Which Kara will we get this summer?

For Wells it’s all about the road back and trying to guess what her ceiling of potential will be in a few weeks. She’s clearly still got the fitness to thrive (three top-three finishes at the MACC), but it’s also clear that some things are hindrances relative to the success she was demonstrating last season.

The downward movement in the rankings here is not so much because of how well or poorly they did at Semis, it’s more about how good some of the other women who slide above them performed, coupled with the uncertainty detailed here.

Alexis Raptis and Lucy Campbell: Just like the men, there are two newcomers to the top 20 here. Both women competed in week one, and while Raptis was challenging Haley Adams for the lead at the Syndicate Crown, Campbell was trying to hold off Sara Sigmundsdottir for the final qualifying spot at the Lowlands Throwdown. Those second and fifth place finishes respectively are not quite as different as you might think though. The fields and workouts were quite different, but Raptis took second at her Semi with 496 points, while Campbell placed fifth despite earning 484 points (Migala, who was third there had 496).

Raptis was very consistent with five finishes between third and fifth, but she wasn’t able to get the big finish. Campbell had a little more diversity to her event finishes (possibly due to the depth of that field), but also showed the home run potential with an event win (despite that depth).  It will certainly be intriguing to see which of these two is able to leverage their capacity into a better rookie performance at the Games.

Note: These are not predictions for the Games; more to come following the Last Chance Qualifier. 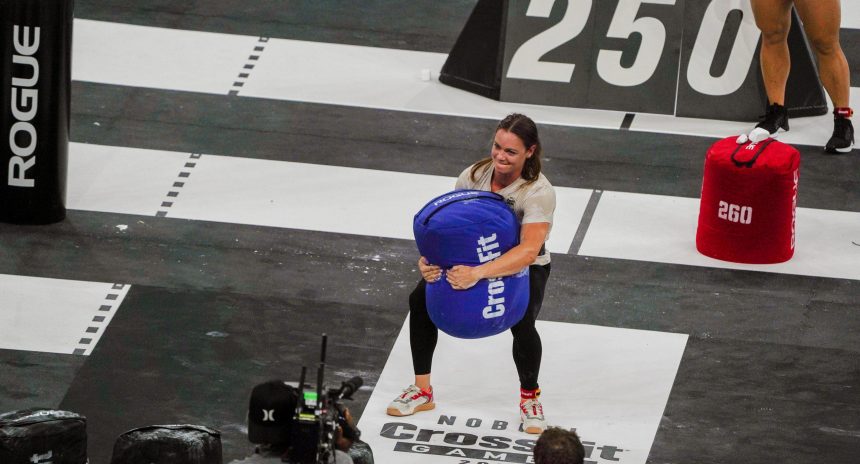