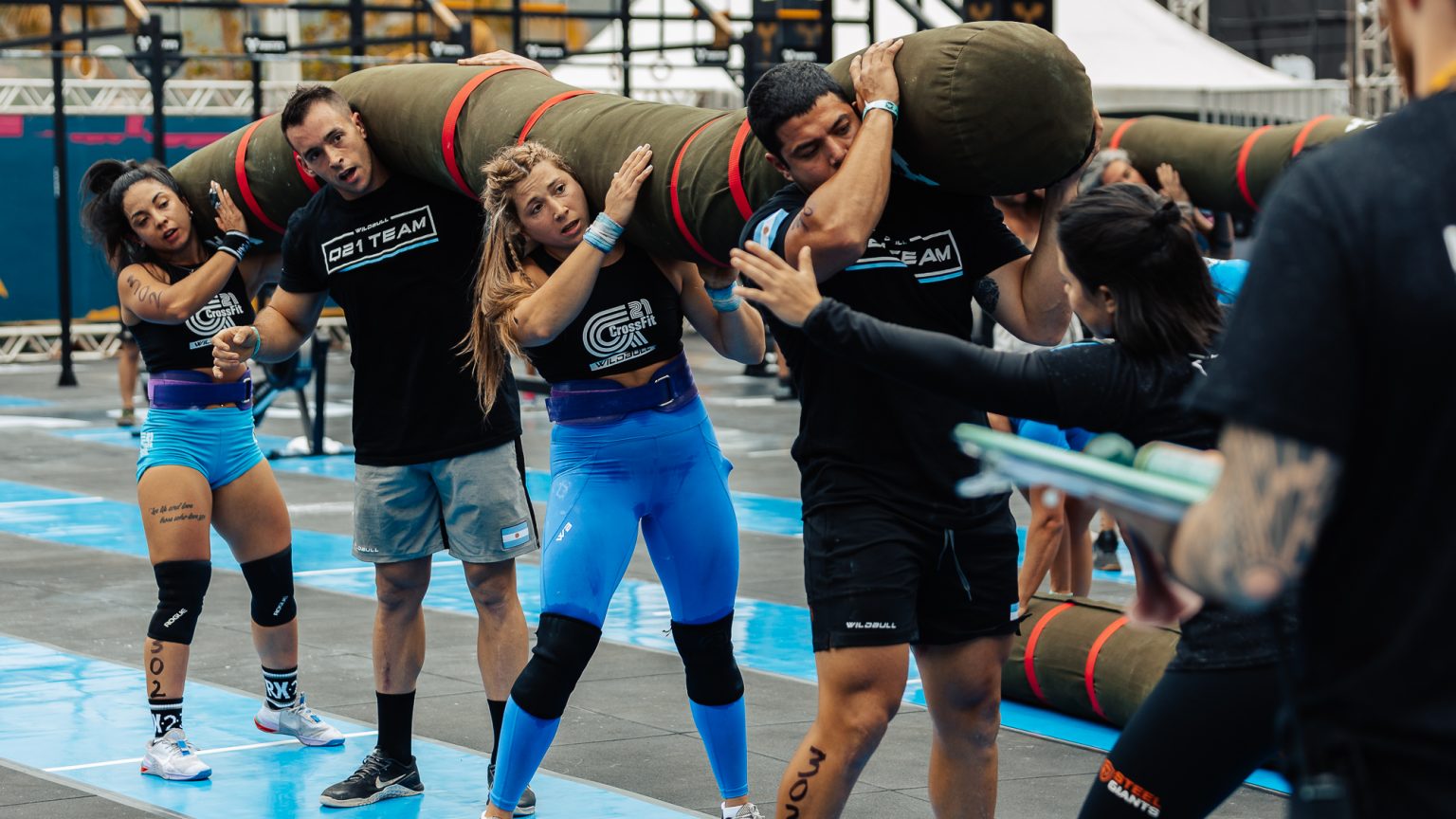 Drug testing admissions and issues continue to plague the sport of CrossFit as the South American Semifinal, Copa Sur, which took place June 10-12 in Brazil does not appear to have any teams who can now go to the 2022 NOBULL CrossFit Games.

Multiple teams from South America recently put forth various comments about failed drug tests and the end of their seasons:

CrossFit has yet to release a statement on any drug testing failures related to the Copa Sur semifinal as of time of publication of this article.

If it ends up being the case that all four teams are deemed ineligible, then we have a similar situation to what happened in Africa where teams might be in line for backfill invitations who were not tested at the Semifinal according to CrossFit’s official rulebook, however nothing has been made official at this point.

Jul 11 by Morning Chalk Up