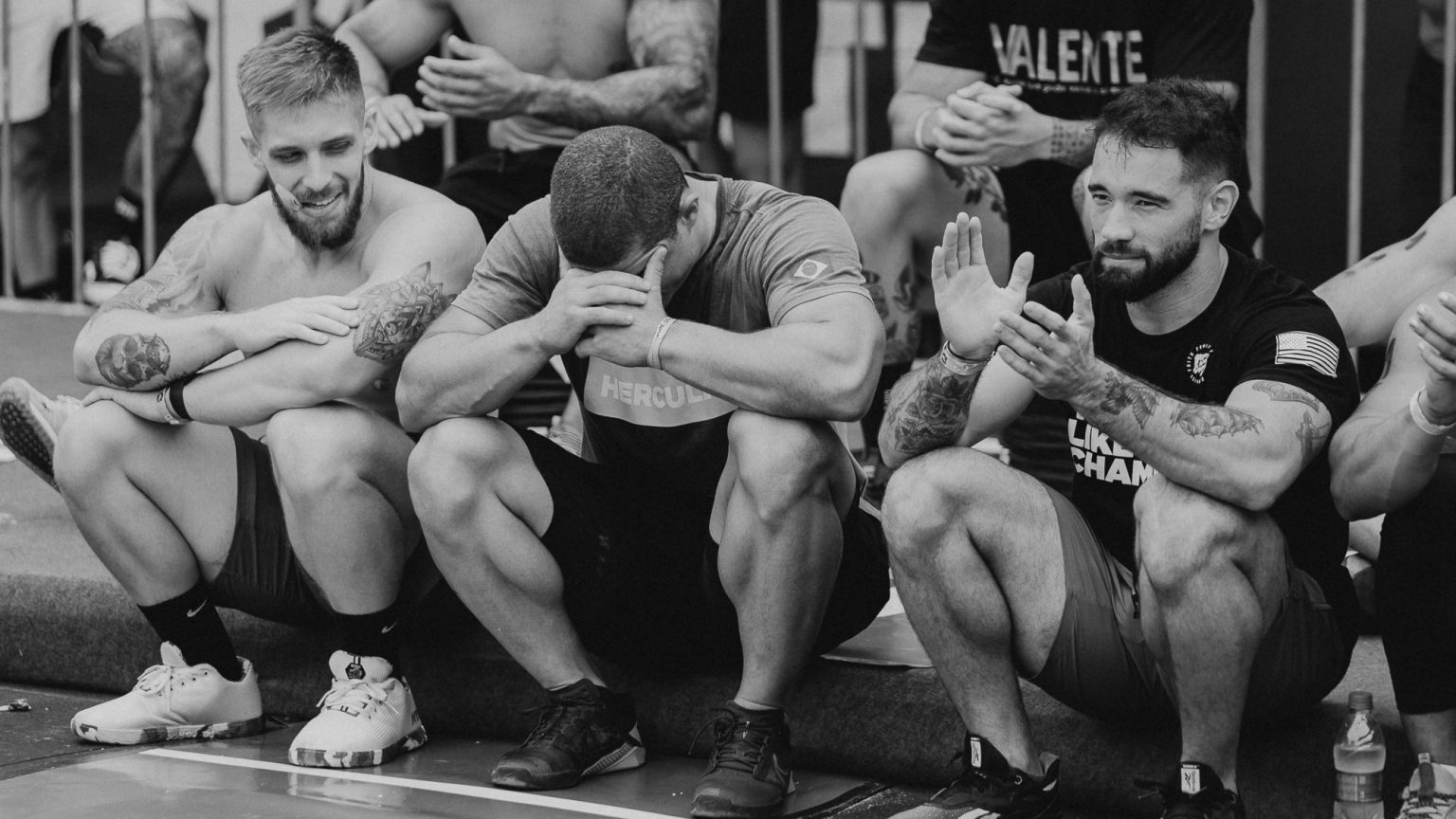 Brazilian rookie CrossFit Games qualifier Pedro Martins, who put his career as a medical doctor on hold to pursue his Games dream, is another in a growing list of athletes to test positive for a banned substance this season, a list that includes two other Games rookies, Nycolas Joyal and Phil Toon.

Martins confirmed to the Morning Chalk Up Monday, and later took to social media explaining that he received an email from CrossFit LLC telling him that his sample taken at the Copa Sur Semifinals in Vitoria, Brazil was contaminated with the banned substance Clomiphene, thus provisionally suspending him from competition.

What Martins is saying: “I asked them to analyze sample B, since it was a surprise to me, the substance I don’t know and I didn’t take it consciously,” Martins told the Morning Chalk Up on Monday.

Martins confirmed on Instagram Live late Monday night that his result came back positive for clomiphene.

The Big Picture: Though it’s not uncommon for a handful of athletes to test positive for a performance enhancing substance each year, never have three individual athletes in one season failed drug tests at the Semifinals level.

Jul 11 by Morning Chalk Up
More About Pedro Martins 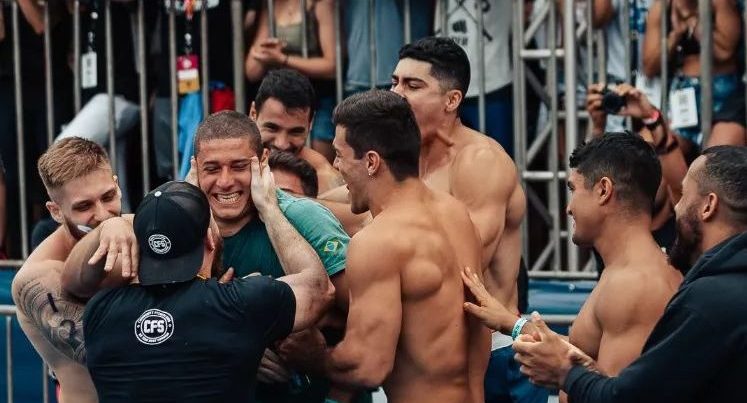 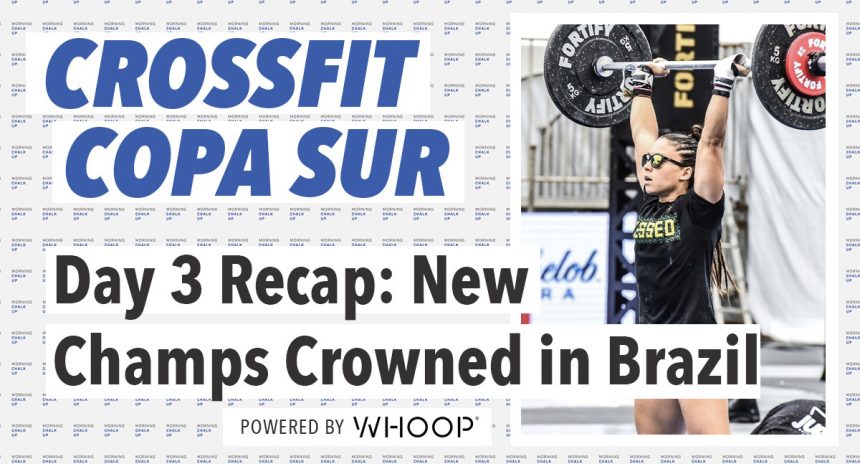