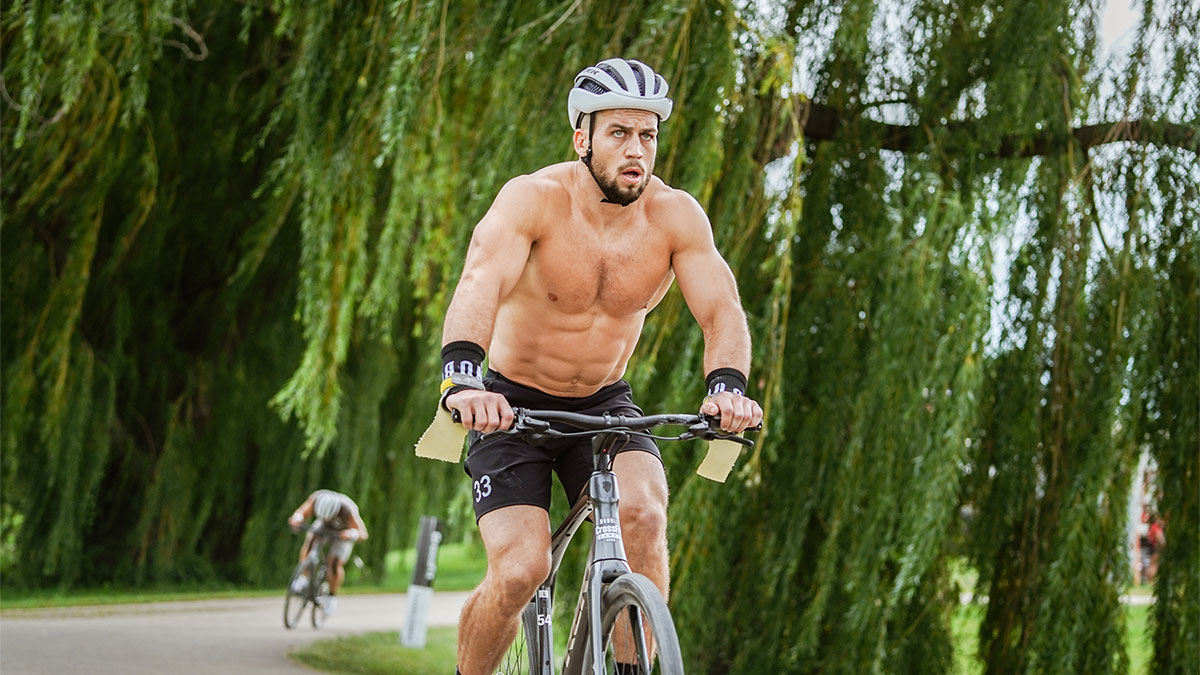 Australian Ricky Garard, who has returned to the CrossFit Games after a four-year hiatus for a drug testing violation is quickly becoming the story of Madison.

Garard holds the men’s individual lead after two days of competition and is writing a compelling redemption story after he last competed in the 2017 CrossFit Games, finishing third before being disqualified. Garard spoke about his experience at a press conference Thursday after the second day of competition.

Garard took the field at the Dubai CrossFit Championship in December of 2021 and took third place after serving his four-year suspension.

He was then asked about what the atmosphere is like with his fellow athletes during the finale of the season, noting its business at the start, but more jovial at the end.

Garard qualified for the CrossFit Games via Australia’s Torian Pro, finishing first. He said that contest was much more difficult for him, and being here in Madison he is feeling much better when it comes to butterflies in his stomach.

Aug 16 by Morning Chalk Up
More About Ricky Garard