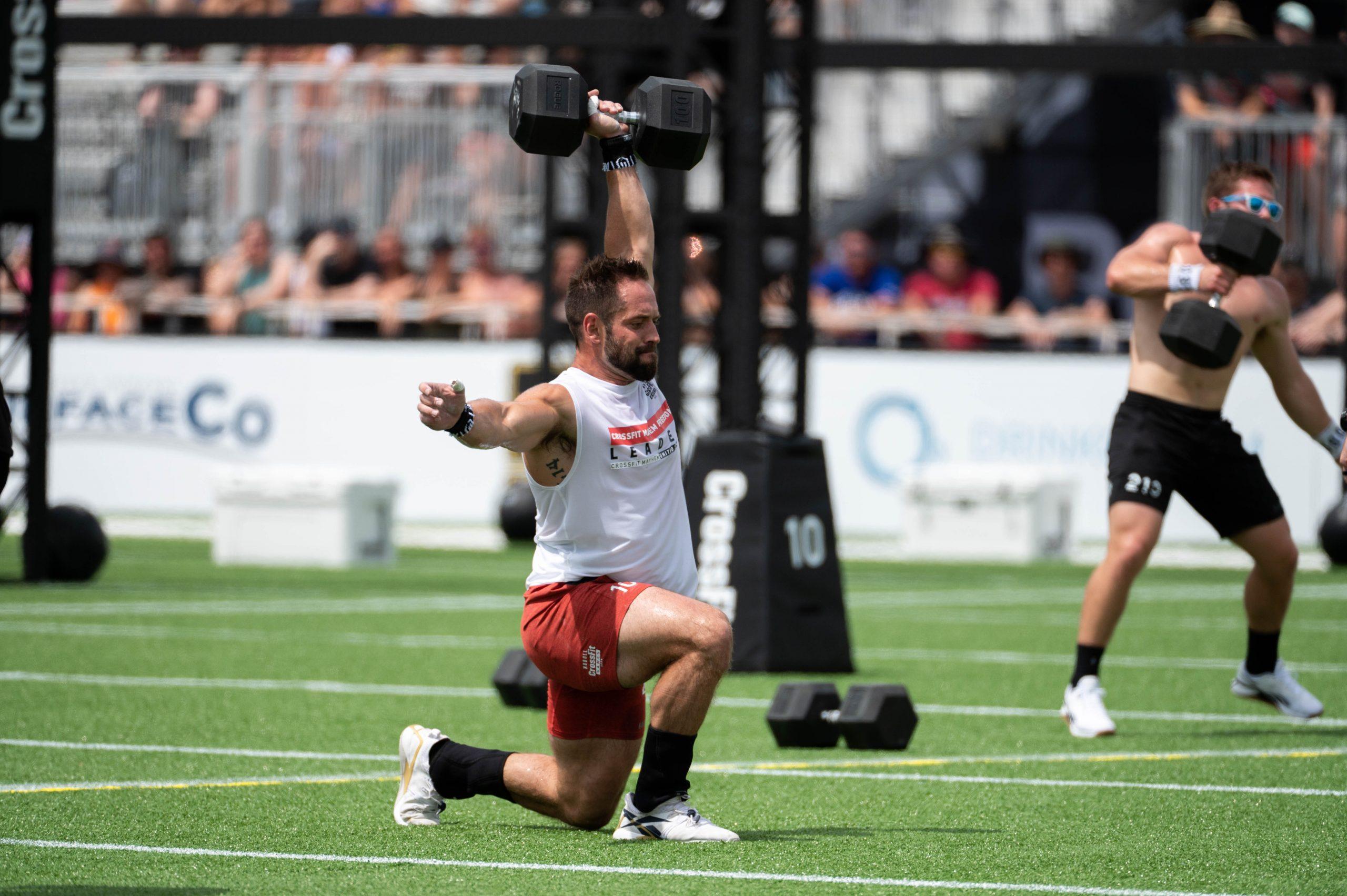 The Reebok Bonus Program, which is now in its second year, awarded $258,000 in total prize money across all divisions at the CrossFit Games to athletes who won an event wearing an pair of eligible Reebok shoes. The program awards $12,000 to individuals and teams, and $1200 to age group and adaptive divisions.

One big thing: It’s hard to overstate the earnings opportunity, especially for team, age group and adaptive divisions this program affords. Of the $258,000 awarded, $234,000 was awarded to those divisions.

The big picture: The number of participants in the Masters, Teen, and Adaptive divisions is crucial considering the differences in their prize purses from the individuals and teams. These athletes don’t earn money for event wins from CrossFit, but Reebok fills that gap, adding $150,000 in payouts, a 44% increase in overall earnings.

Crucial support: One of Reebok’s big moves for the 2022 NOBULL CrossFit Games was increased support of the adaptive athletes. The shoe company introduced a new eligible shoe for the adaptive athletes, the Nanoflex Parafit TR, and awarded an estimated $46,800 to the participating athletes. 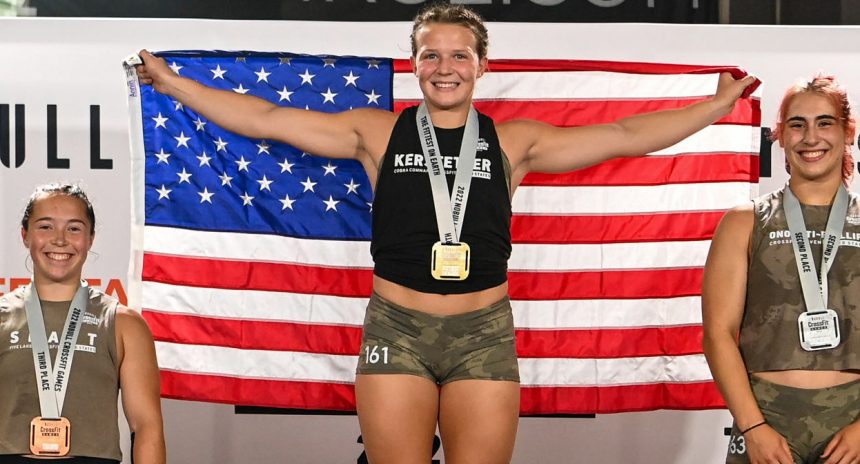 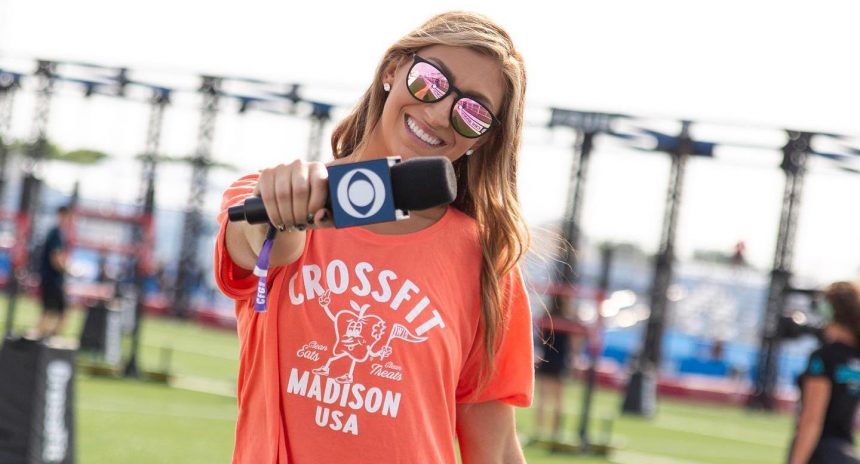