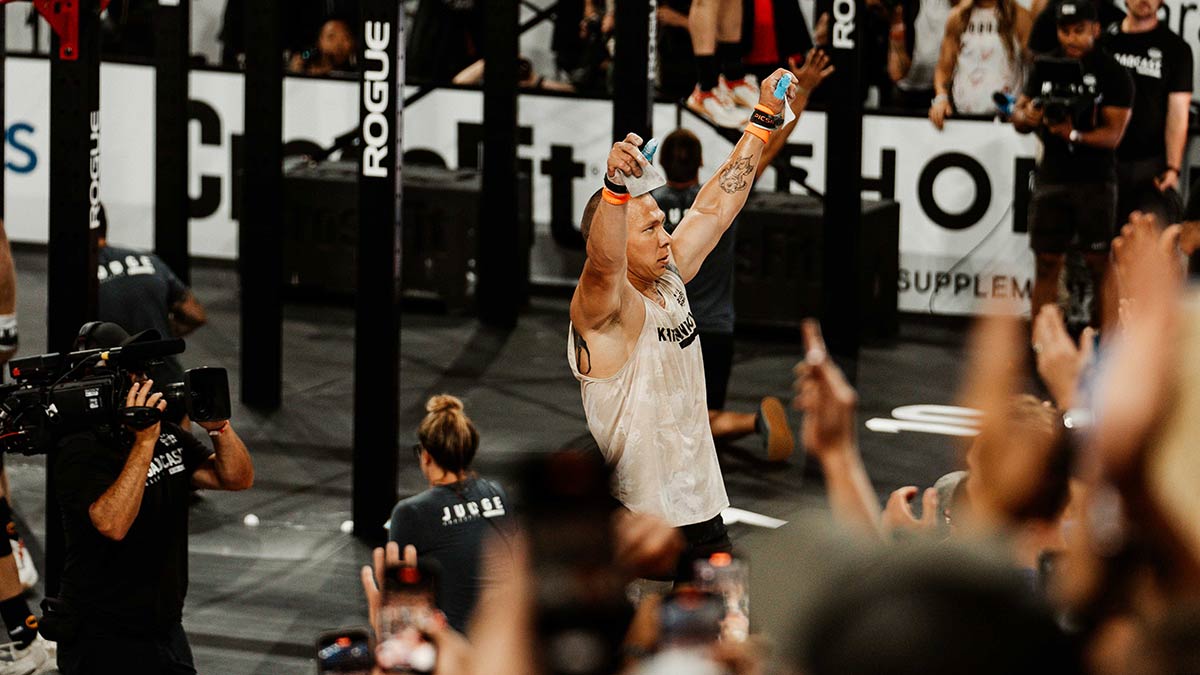 The first round of invitations to compete at the 2022 Rogue Invitational have been sent out. A total of 20 male and female athletes will compete October 28-30, 2022 at Dell Diamond stadium just outside of Austin, Texas.

Who gets an invite: Based on conversations with multiple managers and athletes, the first round of invitations includes only the top 10 finishers from the 2022 NOBULL CrossFit Games so far.

How they’ll fill the remaining spots: In previous years, they’ve extended invites further down the line after athletes decline. Rogue is also bringing back the online qualifier, which takes place from August 26-28, and they have committed to filling at least five male and female spots from the qualifier.

The big picture: Since it was first started in 2019, the Rogue Invitational has quickly catapulted to being the pinnacle off-season CrossFit competition, awarding more than $250,000 each to the winners from a current prize purse of $1.25 million.