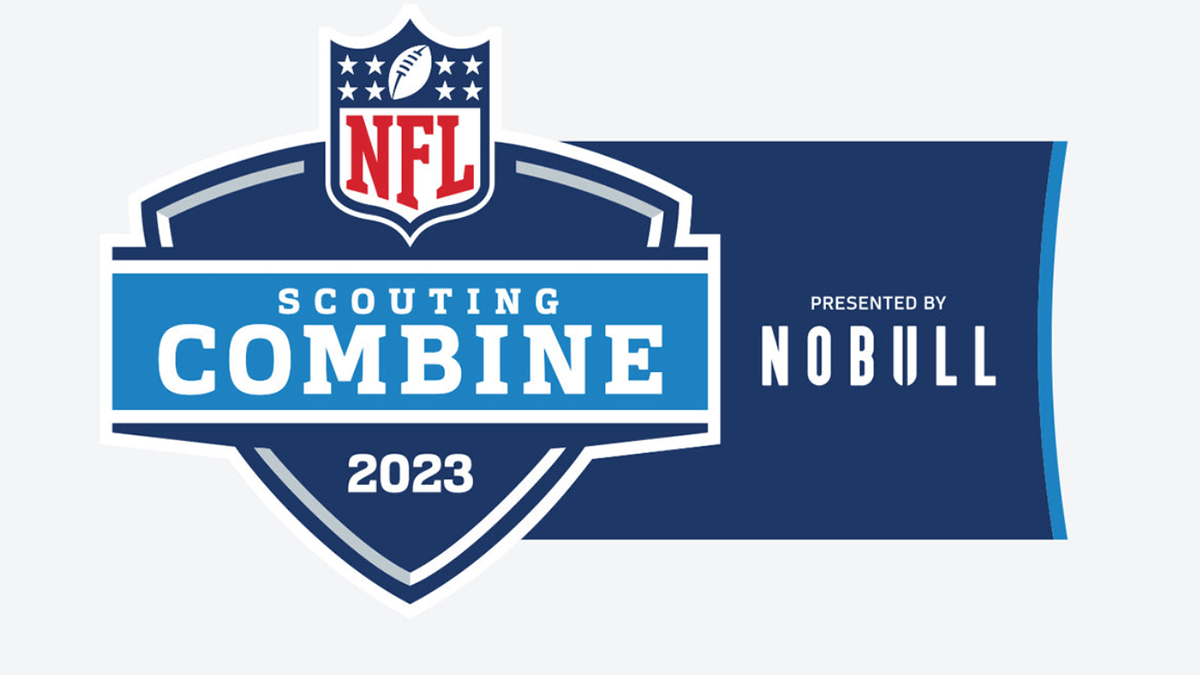 The details: The NFL Combine is the premier event for prospects, who are put through several physical events over the course of a week that test speed, strength and agility in front of all 32 NFL team coaches, staff and media prior to the NFL Draft. Prospects are also put through an interview process, position-specific testing and medical evaluations.

Under the deal, all NFL prospects that are invited to the combine will be required, starting in 2023, to wear NOBULL gear during all on-and-off field activities. One of the exceptions to that agreement is footwear, much like at the CrossFit Games, where athletes can wear shoes in brands of their choosing.

NOBULL is also building a new warm-up center for prospects at the combine location inside Lucas Oil Stadium, the home of the NFL’s Colts, in Indianapolis, IN.

NOBULL will also be updating the registration, recovery and lounge areas for the prospects in a move that is similar to what they did with the same process at the Games, to much applause by the athletes.

Indianapolis has been the host city for the NFL Combine since 1987 and in May, it was announced that it will remain in the Midwest city for the 2023 and 2024 seasons.

The 2023 NFL Combine is scheduled for February 28 through March 6.

Why it matters: Studies showed that the 2022 Combine generated an estimated $9.6 million in economic impact for the city. That impact is due to athletes, fans and media converging onto the city for the combine. By being showcased as a partner for the combine, NOBULL will be able to reach a new audience that is unfamiliar with the brand. Fans will not only get to know the NOBULL through the naming rights but also by seeing the brand on prospects’ apparel.

The last two seasons of the combine have been televised on the NFL Network, last year included a daily seven-hour live feed with commentators and analysts weighing in during the broadcast. That broadcast will create a positive impact by bringing additional eyes to the brand.

The bottom line: If the combine sounds familiar in terms of testing athletes for performance, it’s because it essentially serves as the CrossFit Games for the NFL. Training for the NFL is key for success in their sport, and to bring a brand that specializes in training for performance like NOBULL into the fold, shows that the NFL is also reaching out to new and growing brands.

Conversely NOBULL continues to make its name known outside of the CrossFit and training space while broadening the definition of training. By partnering with the NFL, which boasts the world’s most watched sporting events, including the Super Bowl, NOBULL has the chance to increase their reach and from a business standpoint increase revenue and profits.

An increase of revenue and profits for NOBULL is a positive for CrossFit as a community and as a sport. Increases could mean more money filtered back into CrossFit including the prize purses for athletes participating in the various stages of the Games season.